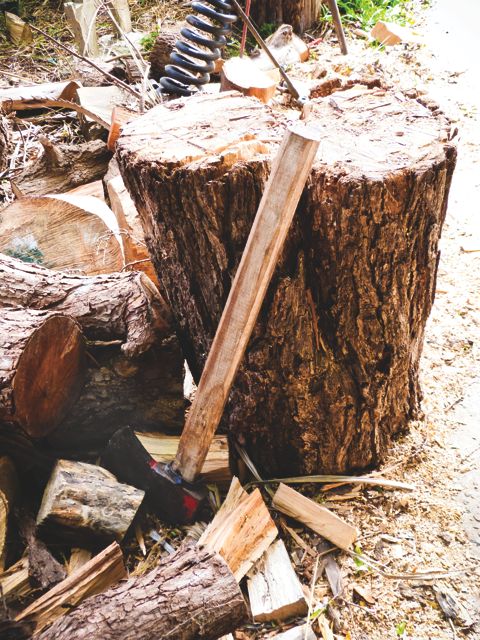 The DSU is hoping to bring some of NSAC’s activities to Dal, | and vice versa. Photo by emiliokuffer via flickr

There’s a new seat on Senate: on March 12 the Dalhousie Senate, in anticipation of the Nova Scotia Agricultural College (NSAC)-Dal merger, passed a motion that would add a seventh student seat representing the new agricultural faculty.

The measure, as well as other initiatives that have been discussed between the Dal and NSAC student unions, highlights recent efforts aimed at giving students of the newly integrated college in Truro representation at Dal’s main campus.

The Senate also passed a motion to establish a faculty of agriculture, which automatically created four new non-student seats. According to the Senate constitution, one seat is appointed to the dean, and there must be three elected faculty members for every appointed one.

The resolution for a merger still has to pass through the Nova Scotia legislature.

“There is no doubt in anybody’s mind that that will occur,” says Fraser.

“Everything will be in place for the merger to take place the first of July. That is the anticipated date for the formal merger.”

Adding another student seat required a constitutional amendment, but Fraser says this seat will play an important role in providing input to the administration.

“Our student members are very active members of Senate,” he says. “We have them represented on all our key committees, as well as on Senate itself.”

The Dalhousie Student Union (DSU) has taken a similar step to incorporate the Truro campus. An agricultural faculty seat has been added to the governing council, to be filled next year if the merger takes place.

Chris Saulnier, president of the DSU, says the move will hopefully help students in Truro get involved with the decision-making process at Dal’s main campus.

A strong relationship between the two can benefit students at both, says Saulnier. Those in the agricultural college will get DalCards, and the services that those entail. He also mentions the idea of joint programming during orientation week, and the possibility of bringing students from Truro to Halifax for concerts and other events.

Saulnier says NSAC has a woodsman team and hosts woodsman competitions. “It would be great to bring some of our students down to the agricultural college to experience that,” says Saulnier.

Daniel currently serves as the Gazette's Copy Editor. He was the News Editor for Volume 145.