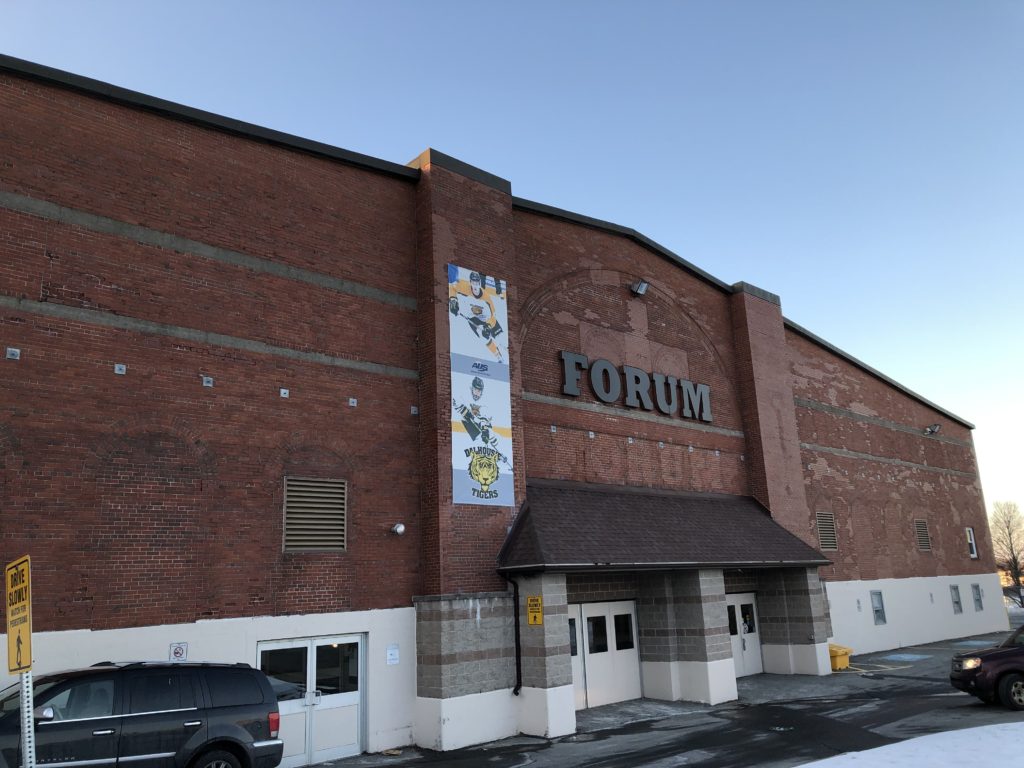 The Dalhousie Tigers hockey teams have called the Halifax Forum rink home for eight seasons. Bruce Hartlin doesn’t feel like the rink is truly a home. 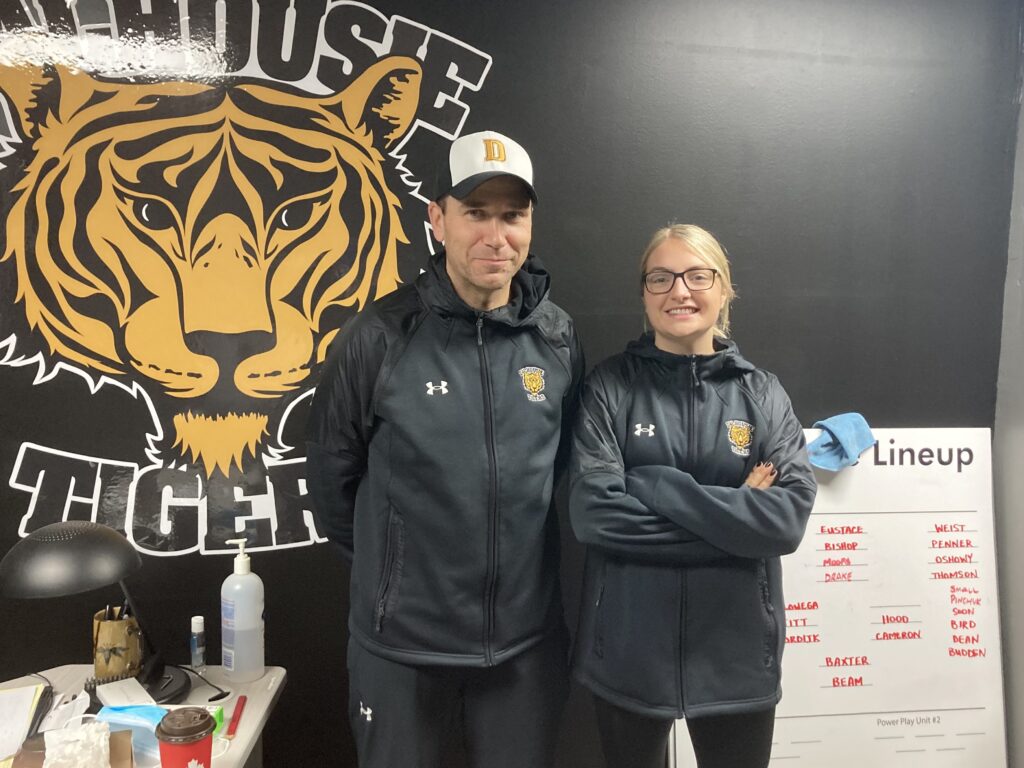 The Dalhousie University Tigers women’s hockey assistant coaches, Keifer House and Savannah Newton, are in just their second years with the team. But the pair are already handling more responsibility than even the longest-tenured assistant coaches around. 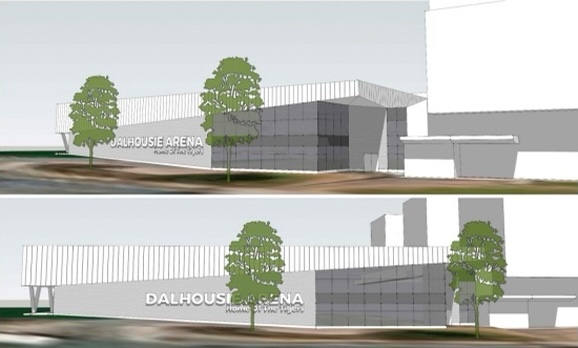 Tigers athletic director Tim Maloney revealed plans for the new Dalhousie Events Centre in a statement on June 22. The Dalhousie board of governors voted in favour of the rink’s construction that day. It’s slated to be ready by fall 2023. The arena will be built on the parking lot between Wickwire Field and LeMarchant Place, where the Dalhousie Memorial Arena stood until 2012. 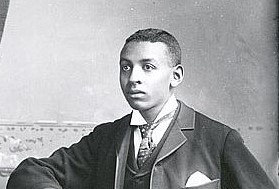 One of Johnston’s less recognized accomplishments was his work in hockey, particularly for the Coloured Hockey League of the Maritimes (CHL). With the league being groundbreaking in both revolutionizing how hockey is played and as the first notable majority/all-Black hockey league, perhaps it’s time to consider him for legendary status in the sport too. 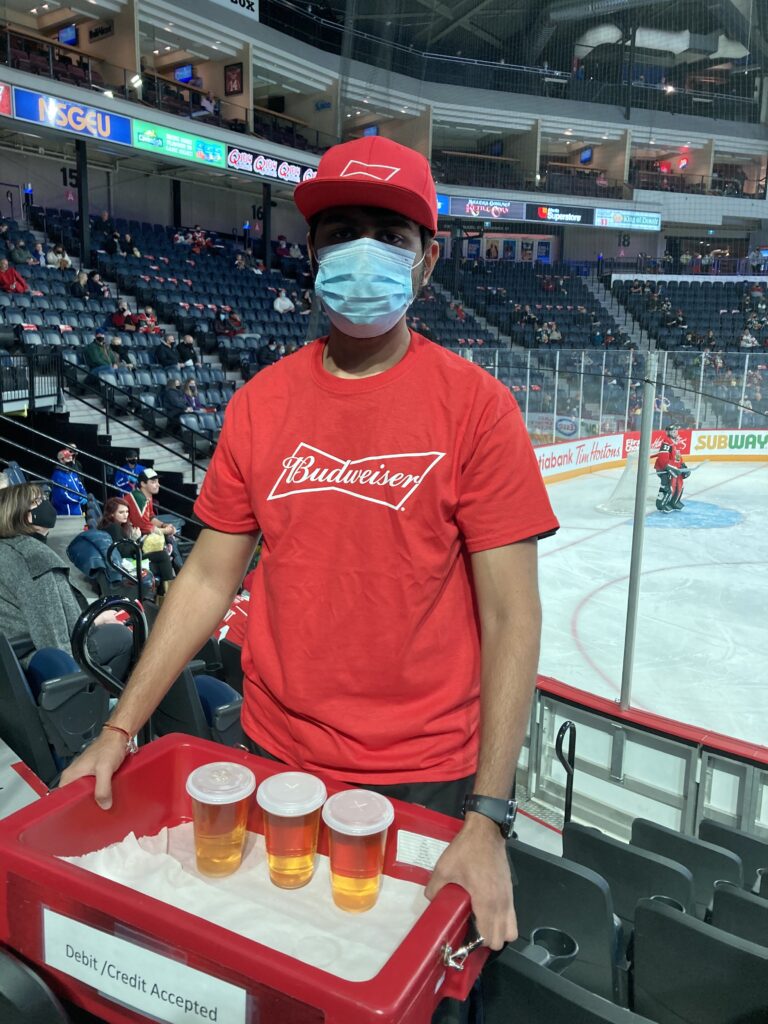 A look inside a Halifax Mooseheads game during the COVID-19 pandemic. New restrictions make the viewing experience much different than before. 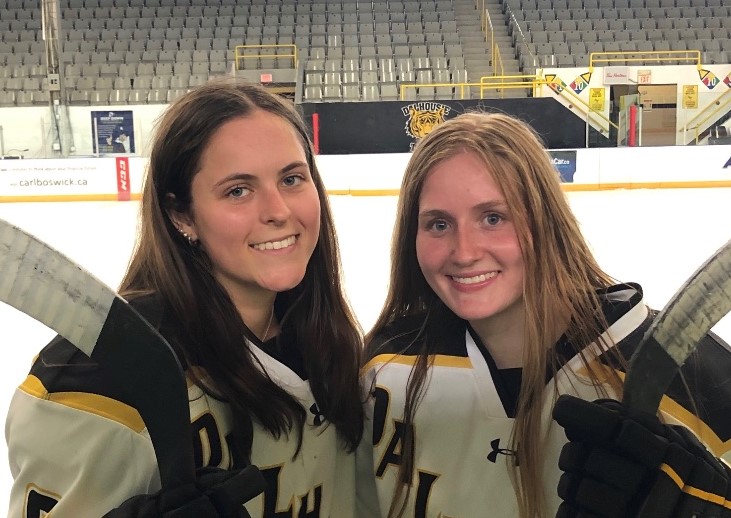 Four seasons of hockey, two Dalhousie University acceptance letters and one global pandemic after meeting in eighth grade, Gabby Noordijk and Mattie Base find themselves grinding away at schoolwork in a small Halifax Starbucks. 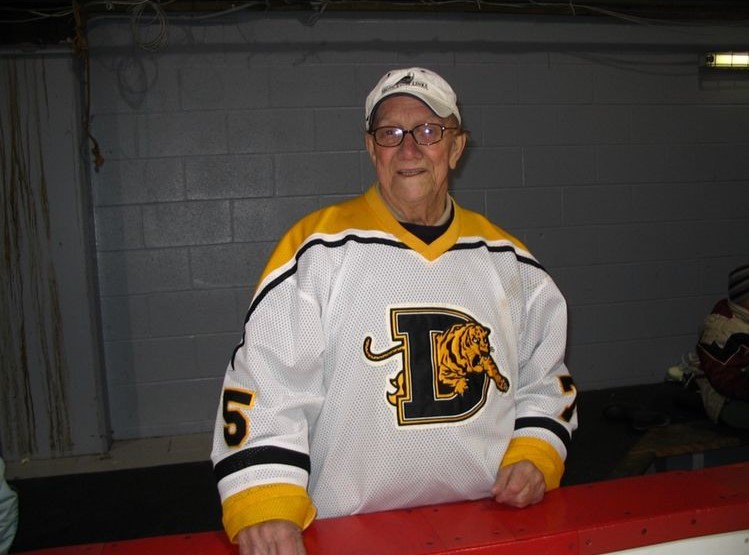 Having served from 1993 to 1997 as the team’s president, Wheeler became general manager of Dal’s men’s hockey team for the next 15 years. Before his time with the hockey team, he had long careers in the Royal Canadian Air Force and at Bridgestone Tires. He was also a student at Dal in the ’90s when he began with the hockey team. Wheeler graduated with a bachelor’s degree in history from Dal in 2000. 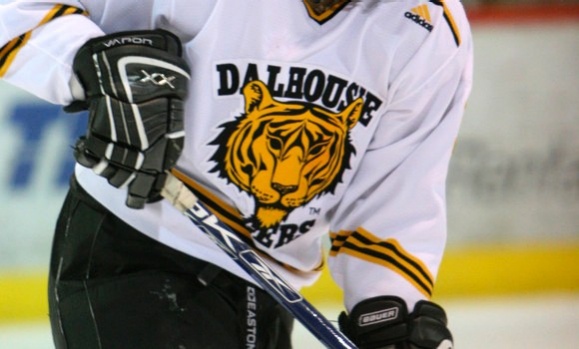 The Dalhousie University Tigers men’s hockey team has announced eight new recruits for the upcoming Atlantic University Sport (AUS) season, which is delayed until January 2021 due to the COVID-19 pandemic. 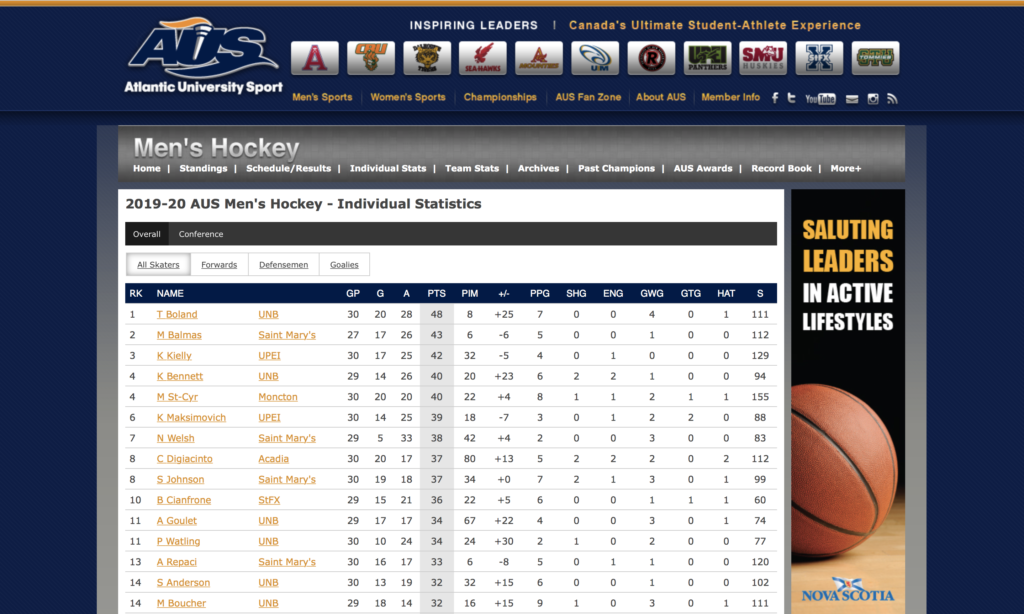 Hockey Hack Day in Canada, as Ebrahim Adeeb put it, is like a mass job interview for data analysts. It’s kind of like a sports draft combine. 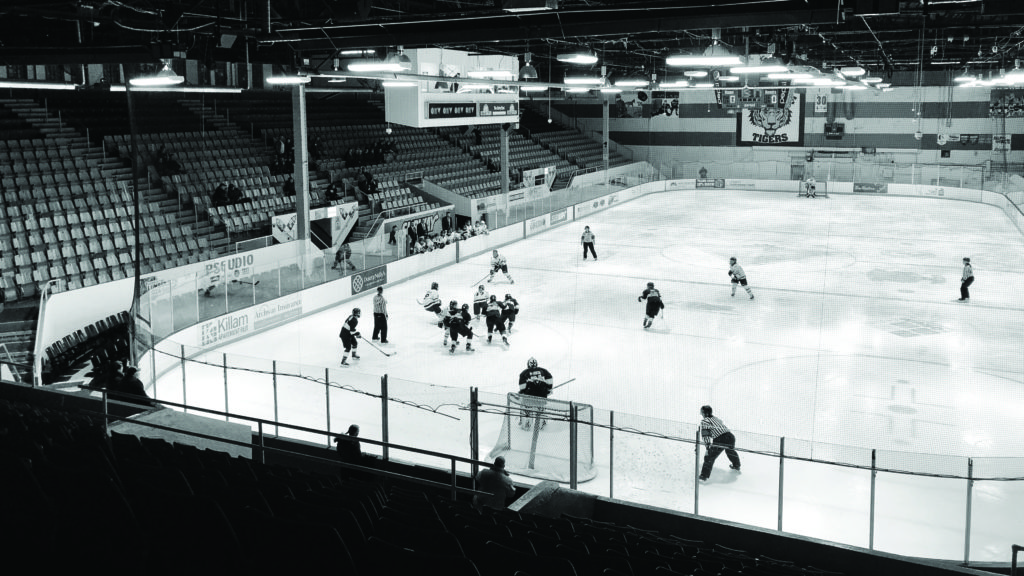 Since 2012, the University of Calgary and Mount Royal University hockey teams play each other for one regular season game that is anything but ordinary. 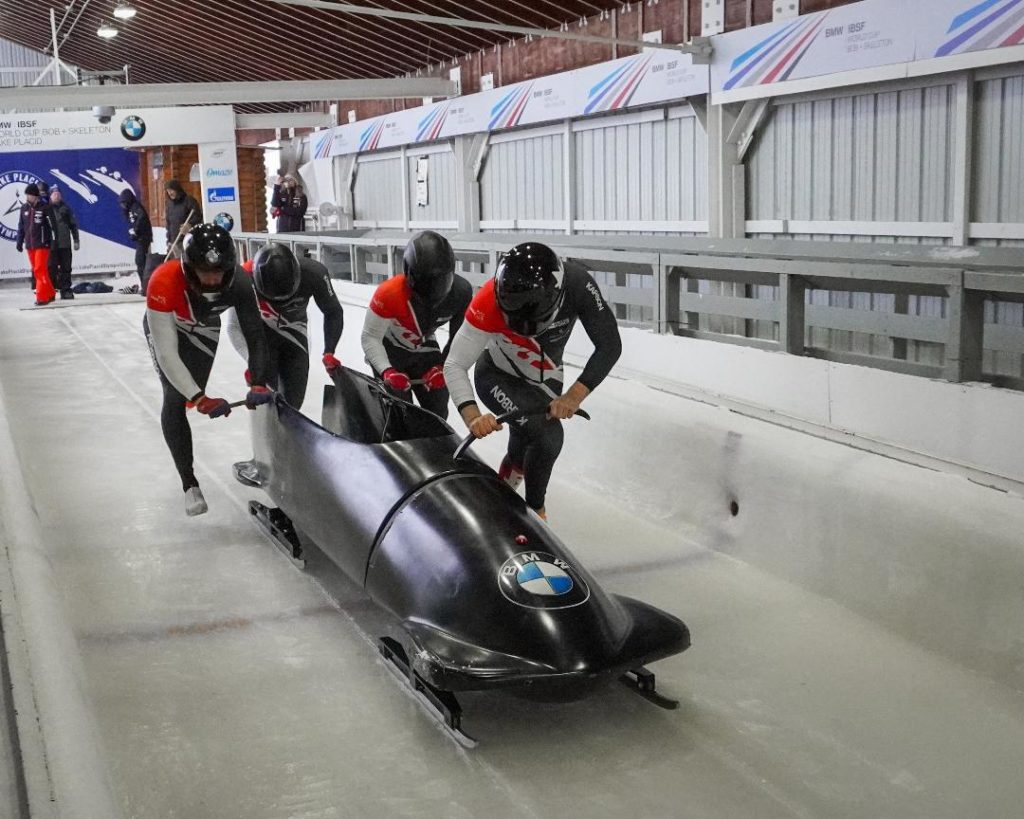 Mike Evelyn almost couldn’t make it to a high-performance bobsleigh recruitment and testing event in March 2018. It’s a good thing he did.