With Dal sports taking off, here are some matchups from some varsity and club sports to keep an eye on. 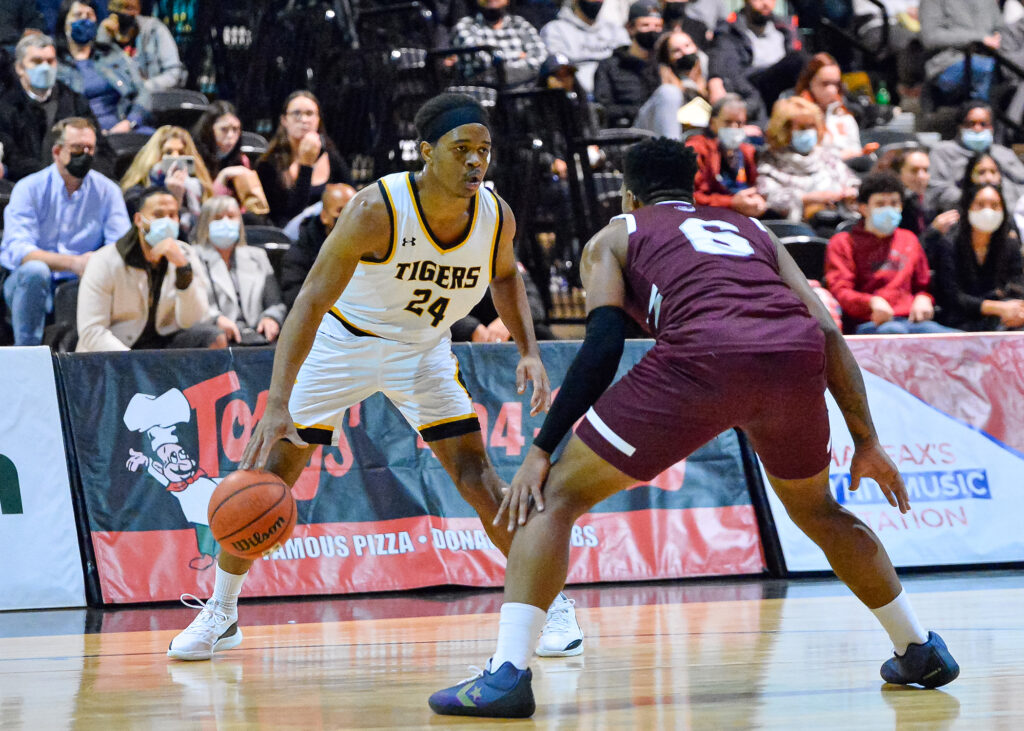 The Tigers still have one of their biggest weapons of the past few seasons. His name is Shamar Burrows. 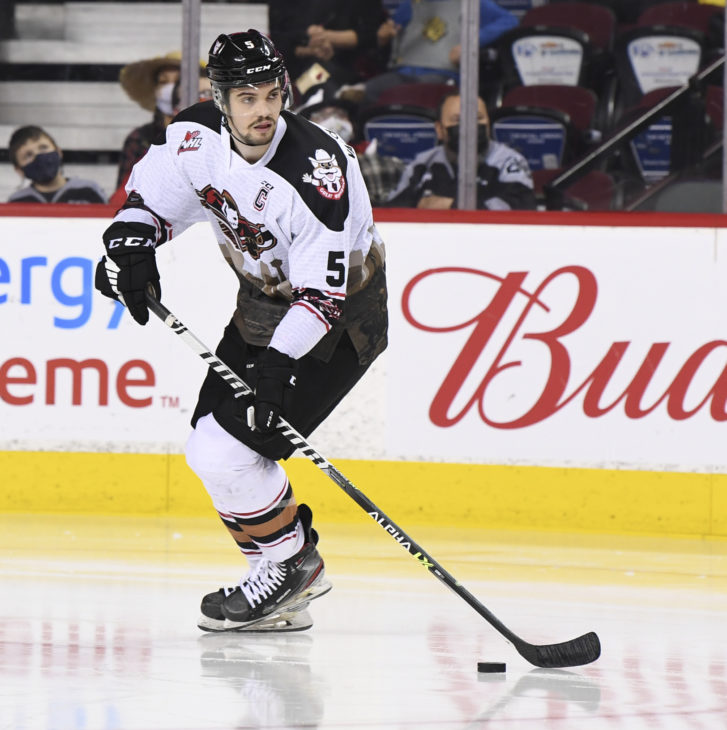 After coming off their best regular season and playoff finishes since 2004, the Tigers have added two Western Hockey League (WHL) veterans to help them to another successful Atlantic University Sport (AUS) year. Jackson van de Leest from the Red Deer Rebels and Zak Smith from the Saskatchewan Junior Hockey League’s (SJHL) Flin Flon Bombers (but a former Rebel) will make the trek to Halifax to join Dal.