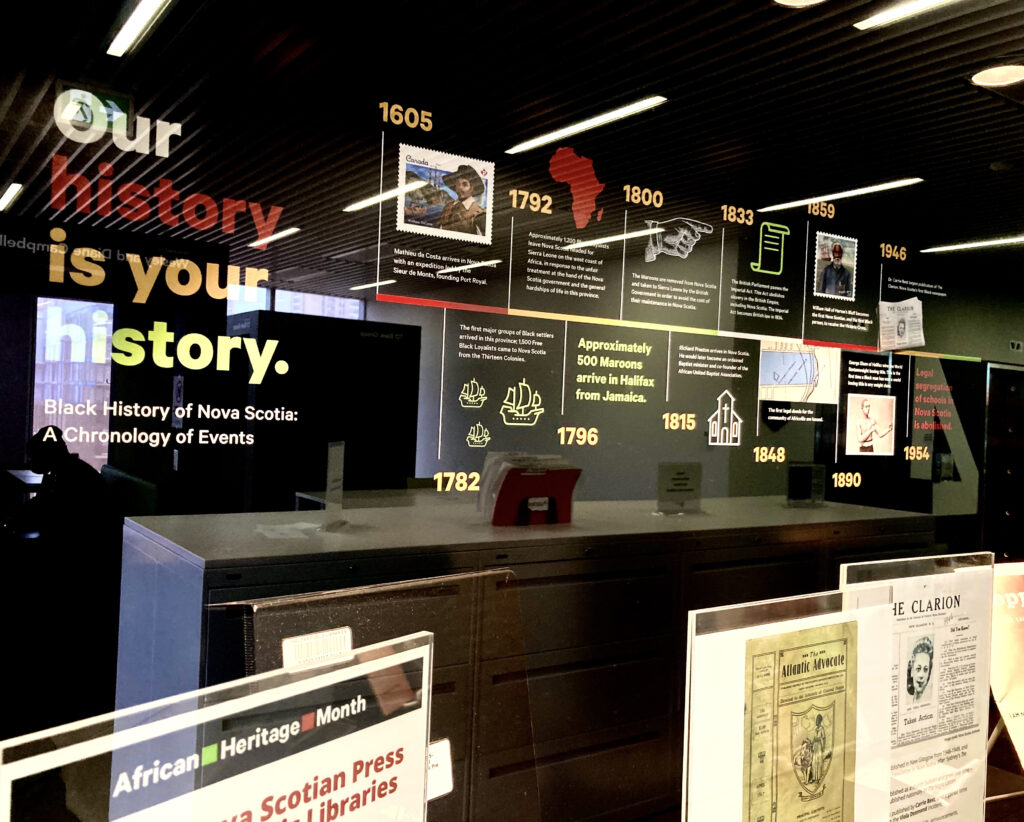 With Black History Month underway, Dalhousie University and other organizations in Halifax will host events celebrating Black Nova Scotian heritage and deconstructing the nuances around being a Black Canadian. 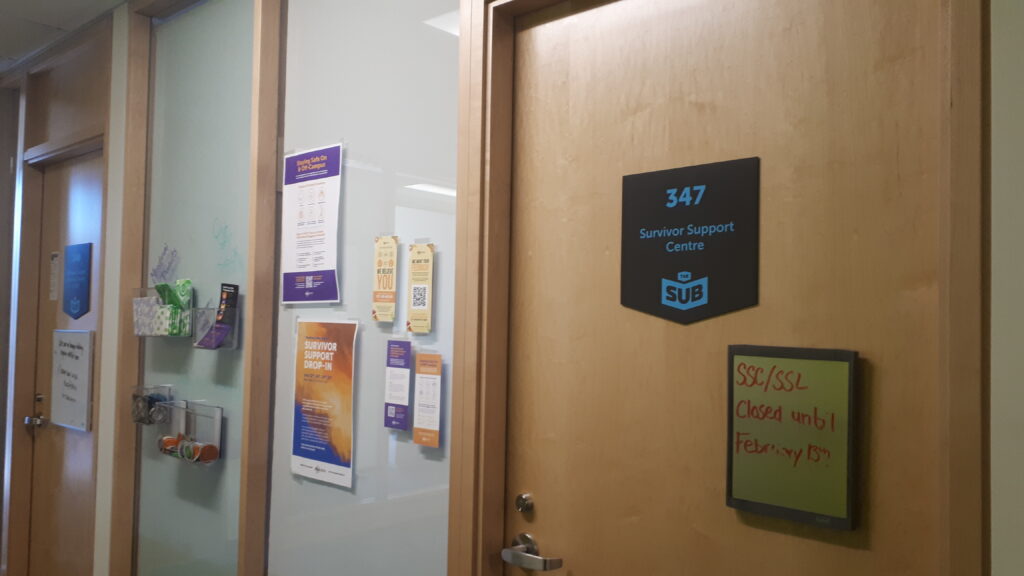 The Dalhousie Student Union Survivor Support Centre has created a bursary for students who have experienced sexualized or gender-based violence.
All members of the DSU — any Dalhousie University Student — are eligible to apply for the bursary. However, preference is given to students who have already accessed resources from the Survivor Support Centre or the university’s human rights and equity services, as well as members of marginalized groups. 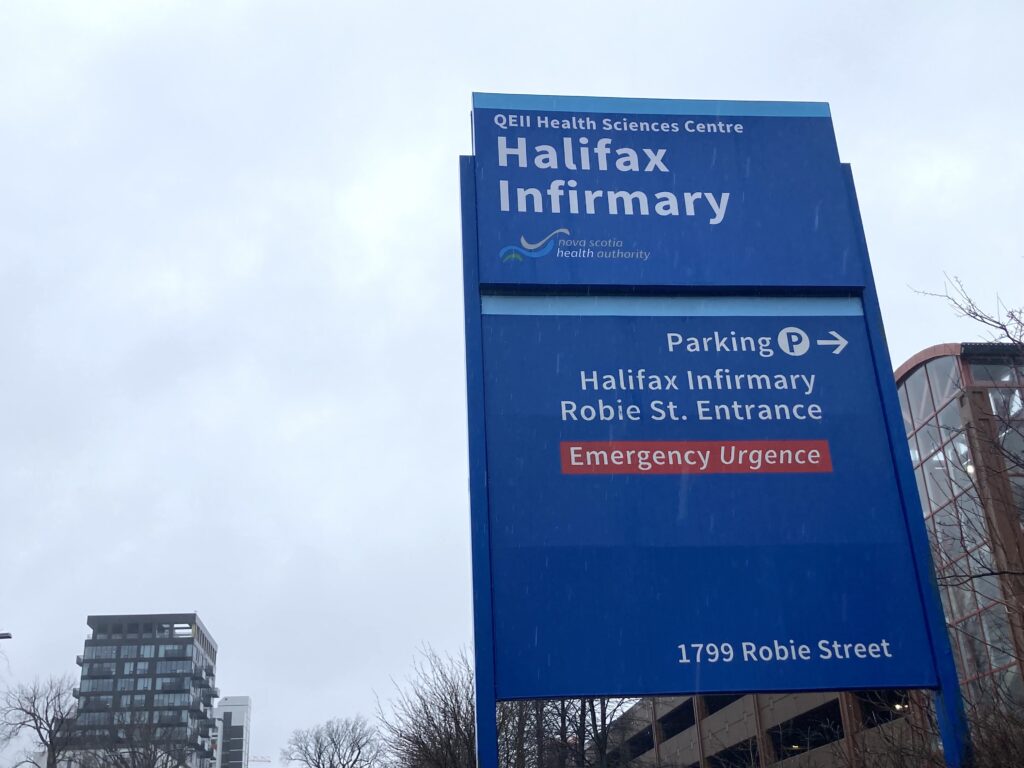 A student at Dalhousie University died during an outbreak of meningococcal disease type B at the university. A second was hospitalized.

No details about the students were shared out of respect for the families, said a Dec. 16 release from the university declaring the outbreak, other than they lived in Shirreff Hall. The release stated, “there is no known social/activity connection between the two cases other than living in the same residence.” 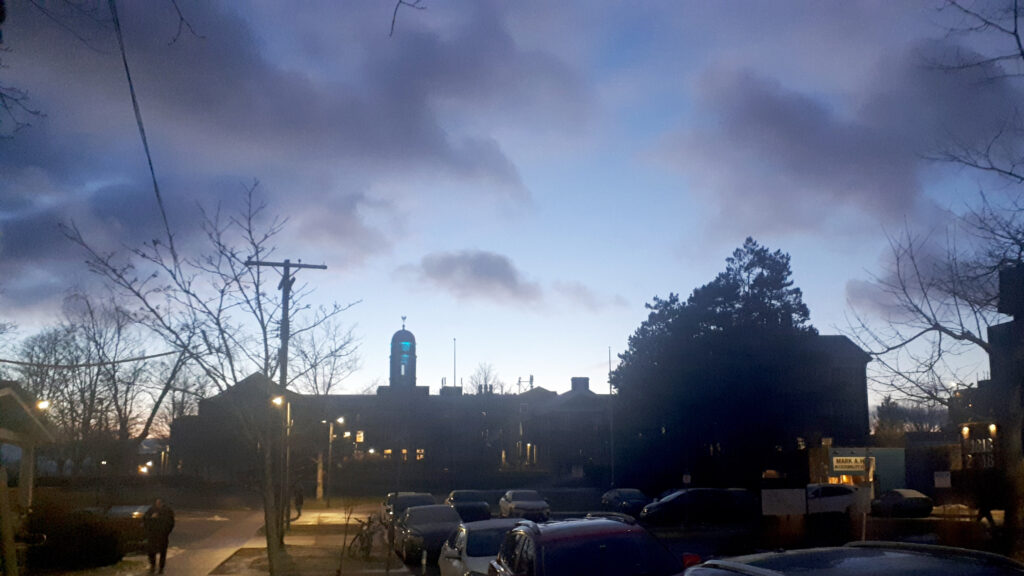 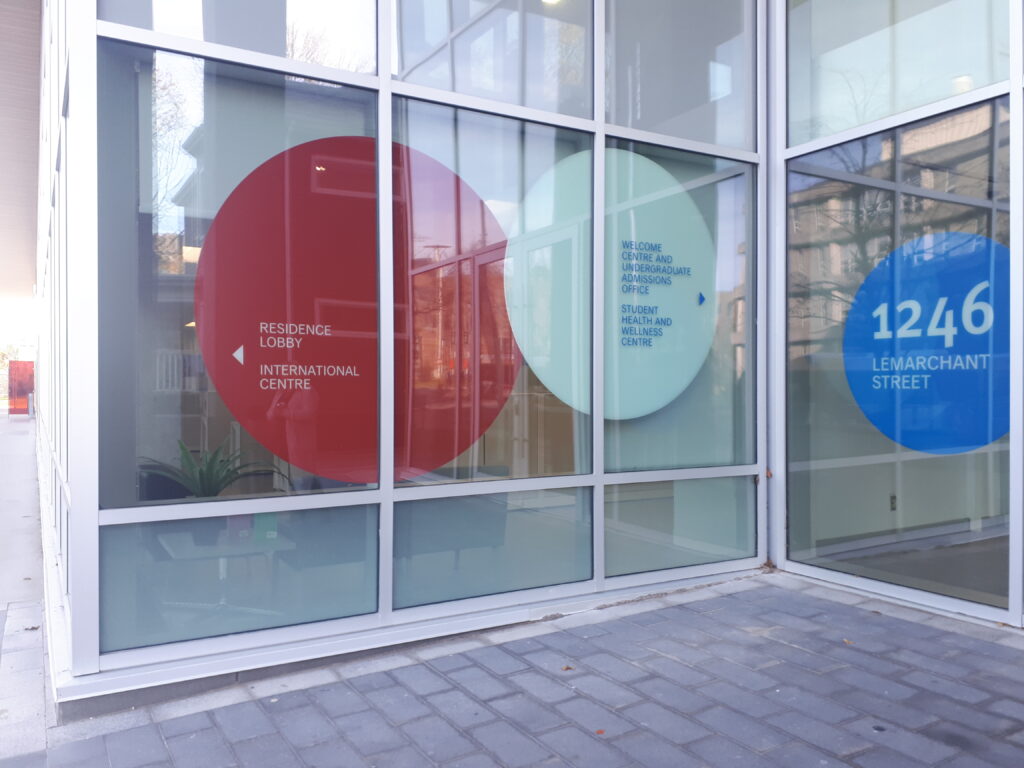 Dalhousie University has proposed to increase international tuition by almost 16 per cent in the 2023-2024 school year. 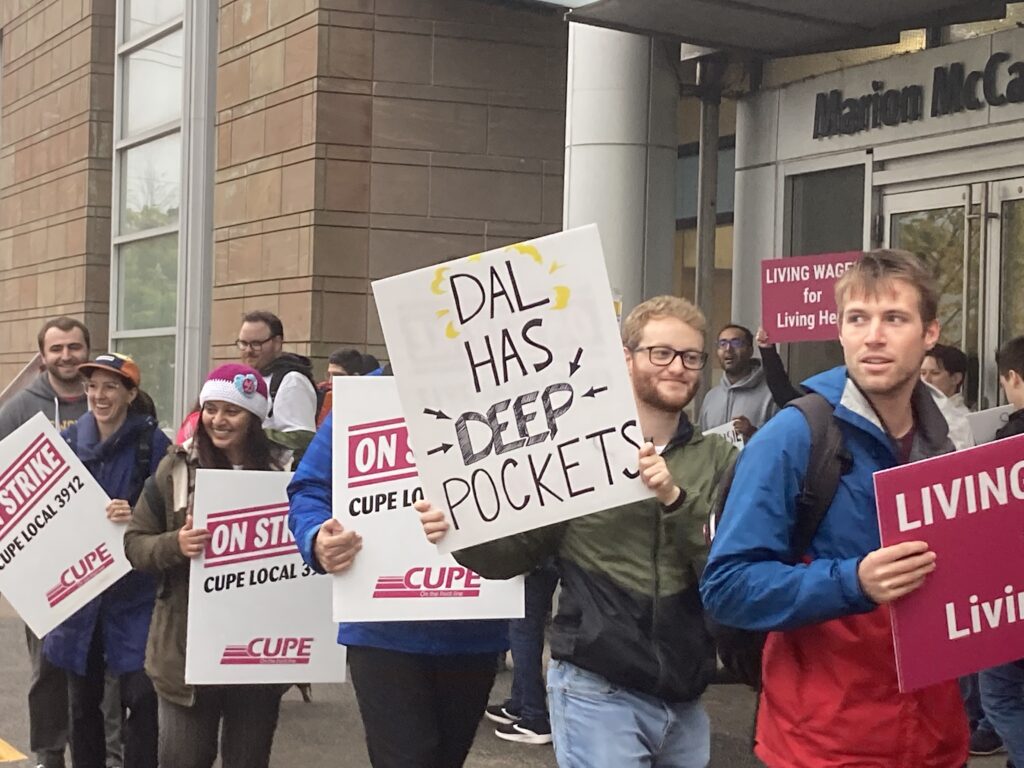 On Oct. 19, Dalhousie University teaching assistants (TAs) and part-time academics (PTAs) walked out on strike. This came after two years of negotiations with the university’s administration. 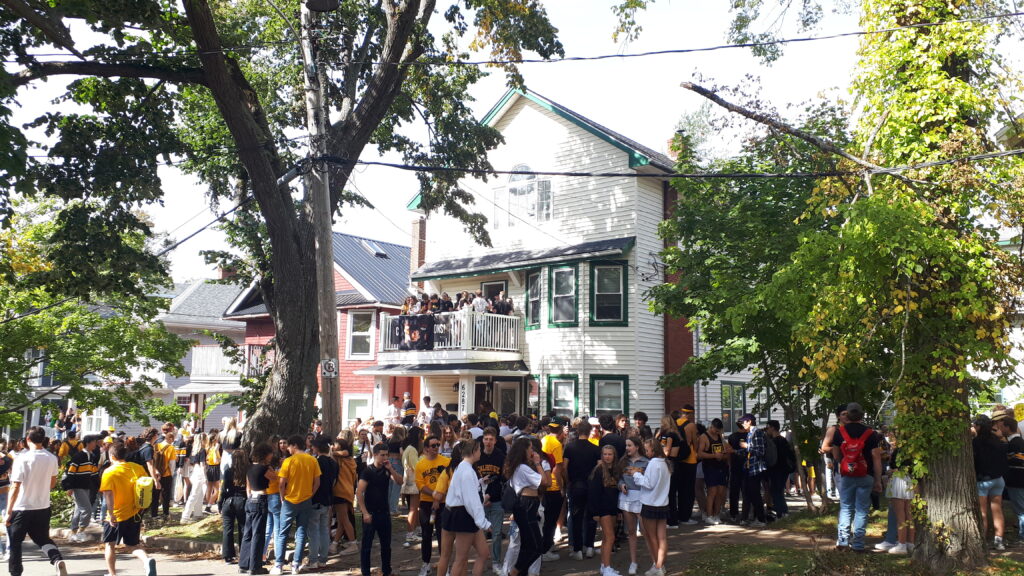 Jennings, Preston and Larch streets played host to thousands of partying Dalhousie University students on Oct. 1. This comes almost six months after Dal initiated a plan to address the rise of unsanctioned street parties by educating students and working with members of the community, the city, and Halifax police. 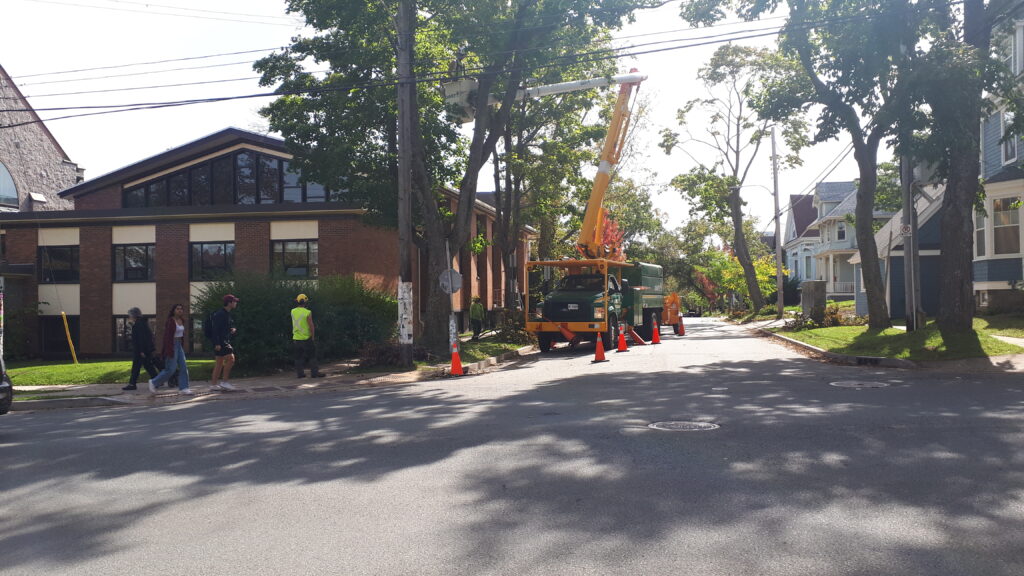 A week after Hurricane Fiona moved through Nova Scotia, there were still students living on the Dalhousie University campus without power.
In particular, students living in the Mini Res houses and Glengary Apartments were hit the worst by power outages. 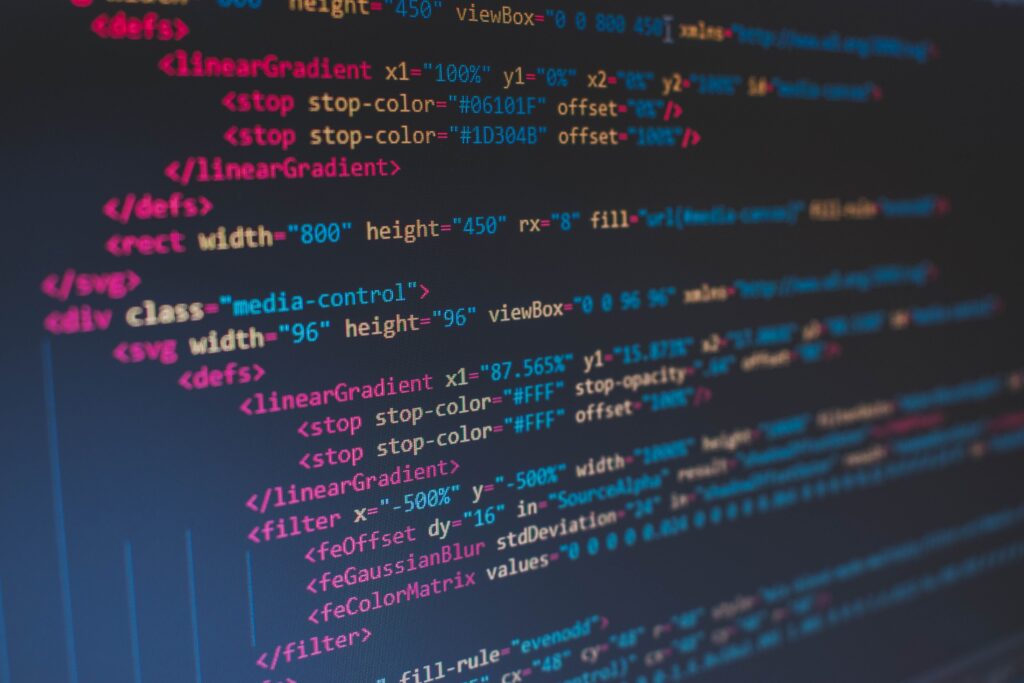 Since classes began on Sept. 6, Dal students have been experiencing issues connecting to Dalhousie University’s Wi-Fi network. This caps off a summer when Dal’s information technology services (ITS) requested students and faculty change their NetID passwords, following a “cybersecurity issue” reported to the Dal community on July 18. 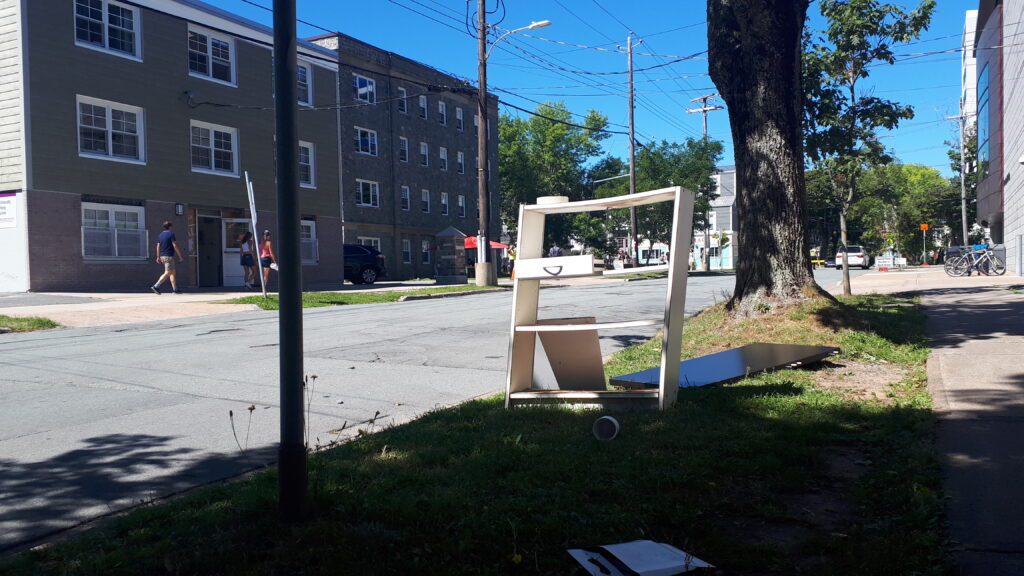 Students moved into campus residence buildings at Dalhousie University on Sept. 2 and into University of King’s College ones on Sept. 4. However, not all students had places to move into before the fall semester began on Sept. 6.