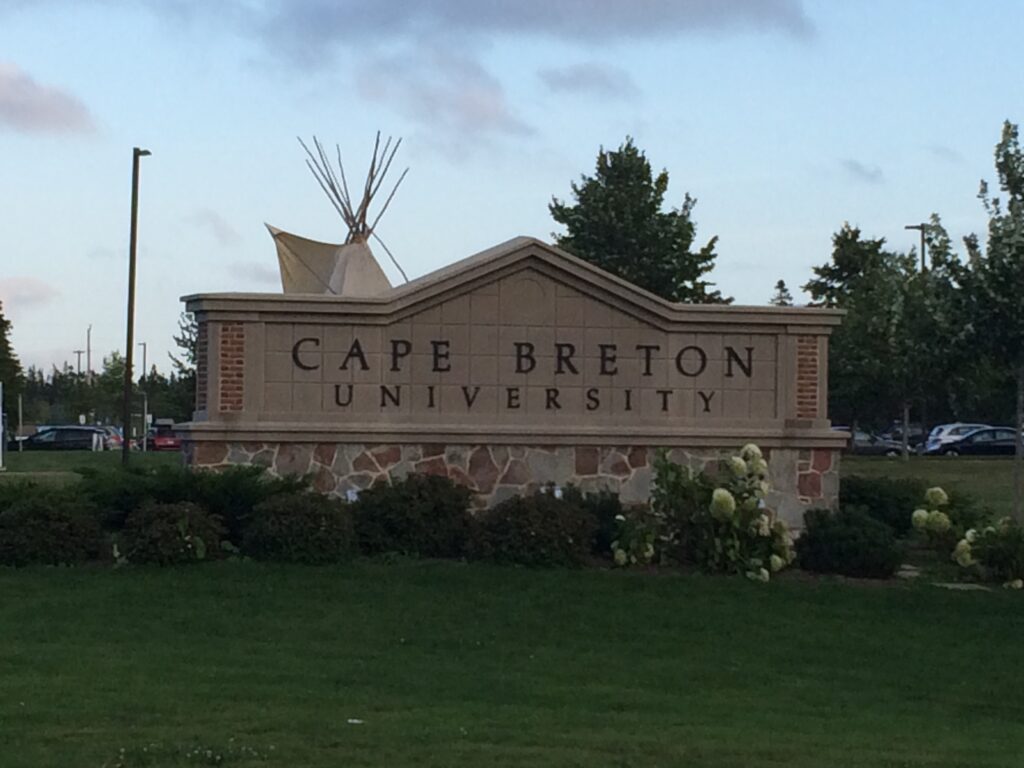 The provincial government announced $8 million in funding for student housing in December, including $3 million for upgrades to housing in Halifax.

Cape Breton University and the Atlantic School of Theology (AST) will receive the funding to build over four hundred student housing spaces. CBU will build a mixed-use housing development on the former Tartan Downs horse race track in Sydney, while AST will expand capacity at their Halifax dormitory. 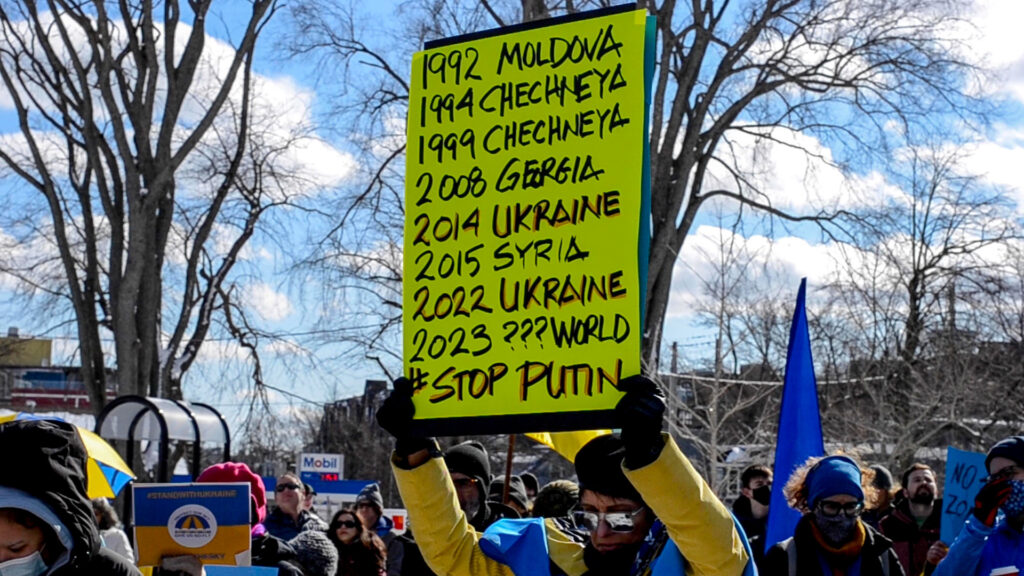 When Russia started the invasion of her country, Dalhousie University student Dali Kapanadze woke up every day shaking. In early March, her family made it from Kyiv to Poland. She…