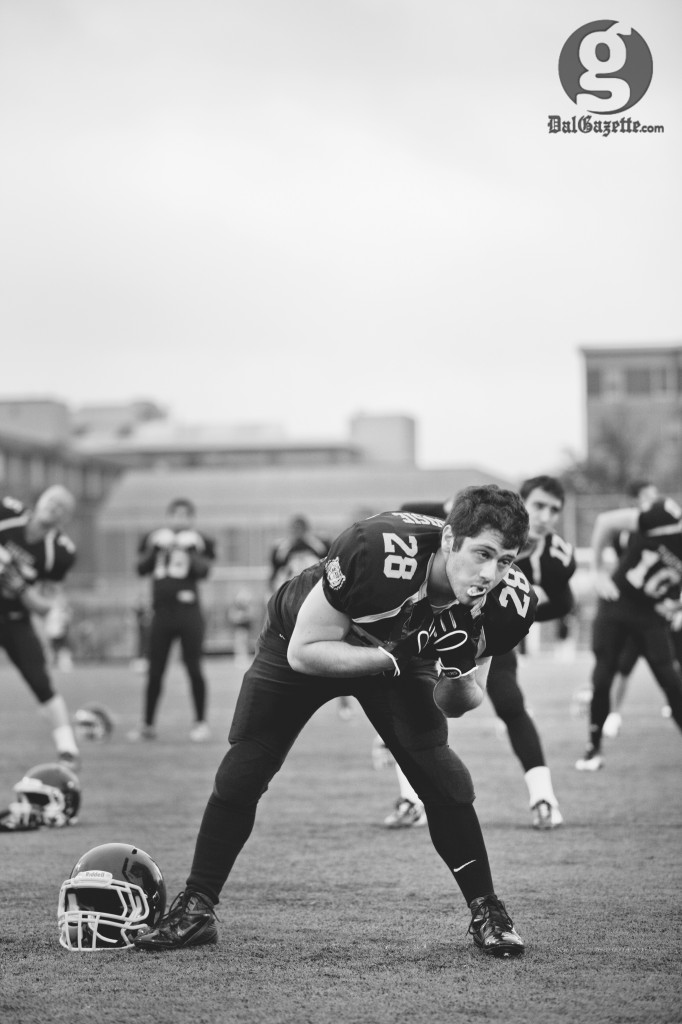 The Dalhousie football team will once again be hanging up their cleats early this season.

After losing in a heartbreaking fashion to Holland College 22-19 on Oct. 27 in the semi-final, the Tigers can again only watch the league championship.

The match was in the Tigers’ favour for the majority of the afternoon. Approaching the two-minute warning in the fourth quarter, Dal had a 19-16 lead. Hurricanes quarterback Nick Hunsley threw a screen pass to Chucky Ortiz, however, who dodged five or six tackles to score a dramatic touchdown, sealing the Tigers’ fate.

If previous games this season were any indication, the fact that Dal was playing on the road was probably a blessing. The Tigers went 0-3 at Wickwire Field during the regular season, in comparison to a far better 2-1 on opposing fields.

The Hurricanes will meet the UNB Fredericton Red Bombers on Saturday, Nov. 3 in a repeat of last year’s championship.