Everyday life in the occupied West Bank and East Jerusalem

Bio: Carter is a second-year international development student at Dal. Having grown up abroad, Carter has a passion for travelling and exploring different countries and cultures, as well as for photography and capturing moments in everyday life, whether it be at home, or abroad.

This past December over the course of two days I sought out to capture the everyday lives of residents of the occupied West Bank and East Jerusalem. While I initially sought out to capture images dismissing preconceptions that the region consists of nothing but conflict and violence, my focus gradually shifted, aiming to show that despite adversity and the ills of the Israeli occupation, Palestinian people remain strong and continue to find purpose and happiness in their lives. While shooting I consciously kept an eye out for the peaceful, more “quiet” moments that often go unnoticed or are overlooked. 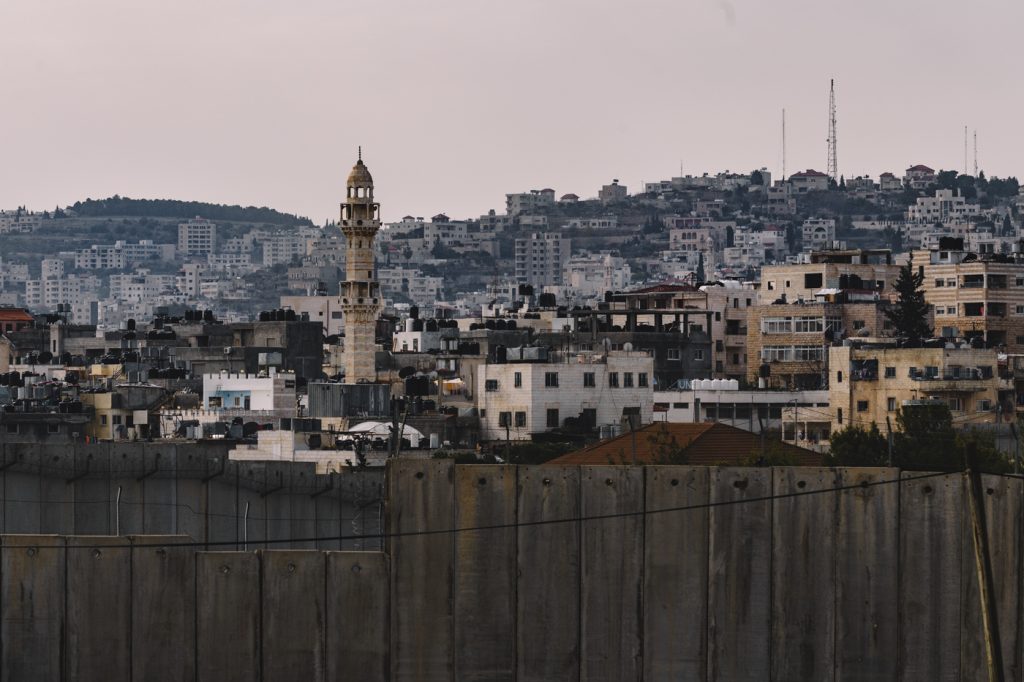 Aida refugee camp shot from Bethlehem. Photographed over a curve in the Separation Barrier, both Bethlehem and Aida camp are located behind the Barrier in the West Bank. 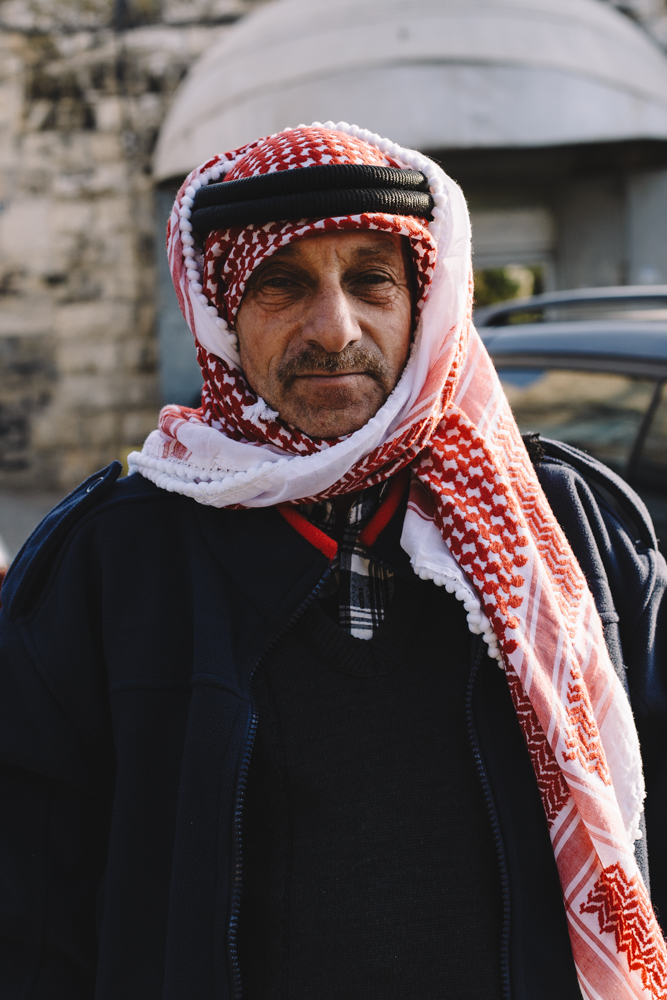 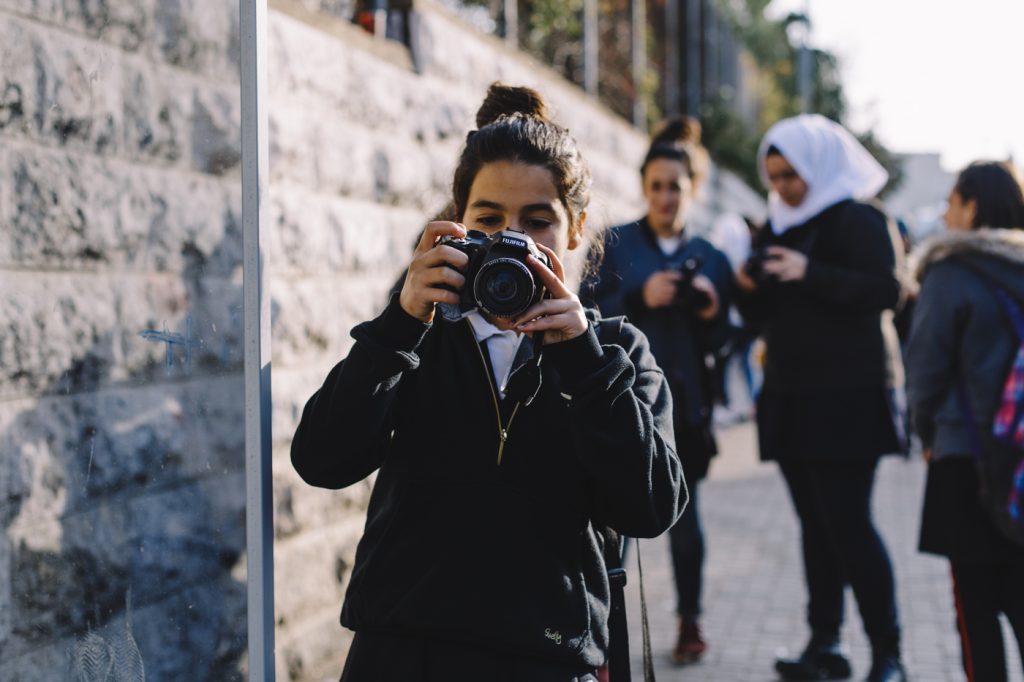 A girl, part of a group of students taking photos for a class as I walked down their school’s street. At-Tur, East Jerusalem. 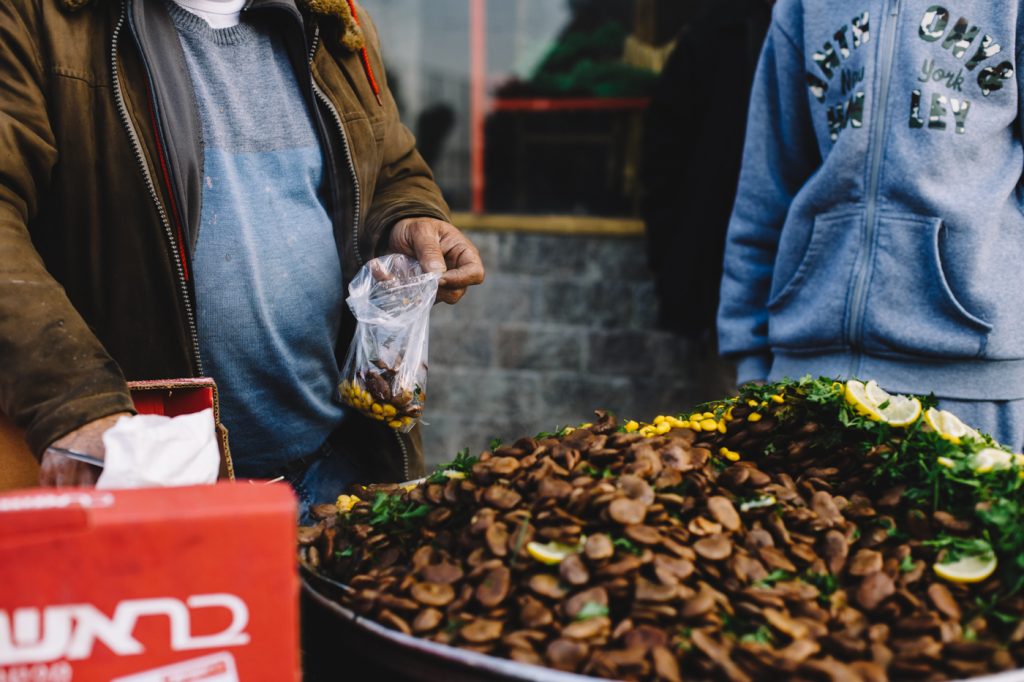 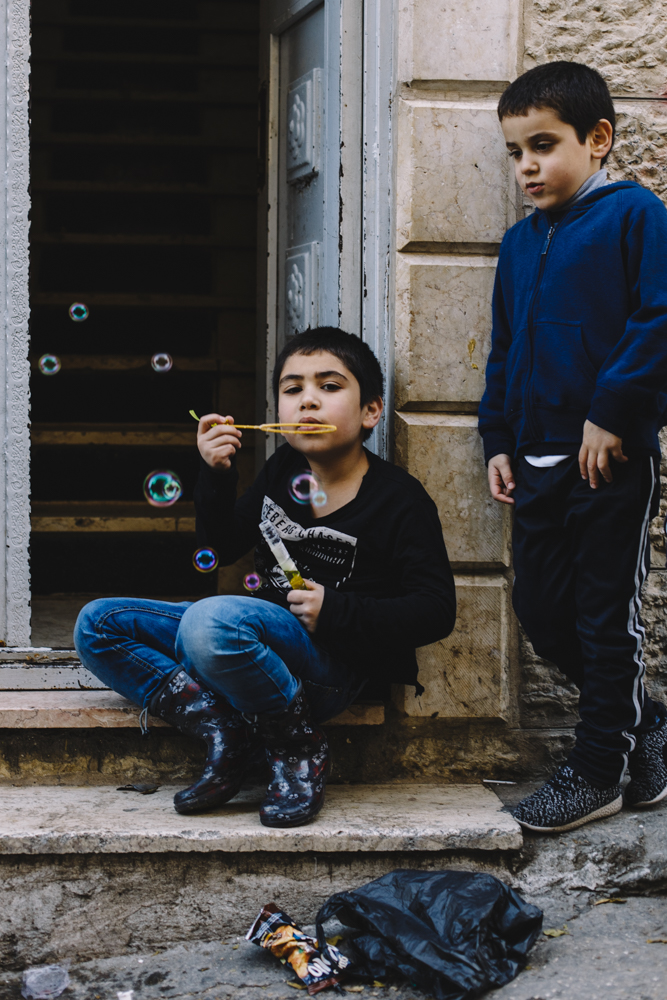 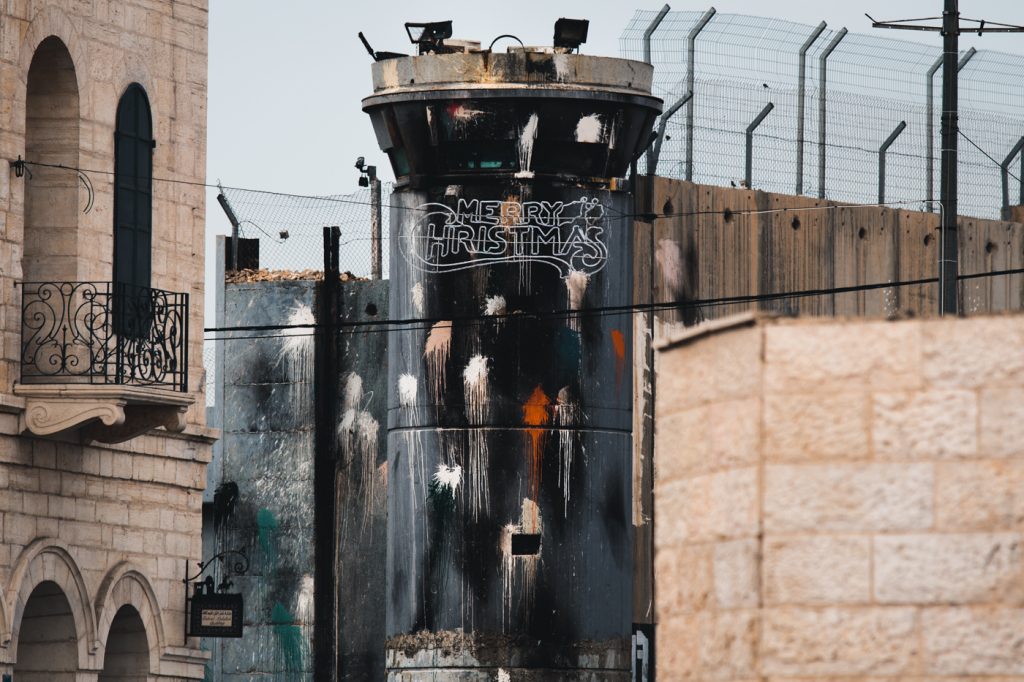 Christmas lights in Bethlehem, with the Separation Barrier and one of its towers in the background. The city is home to a significant Christian population and attracts tourists from around the world year round, particularly around Christmas time. 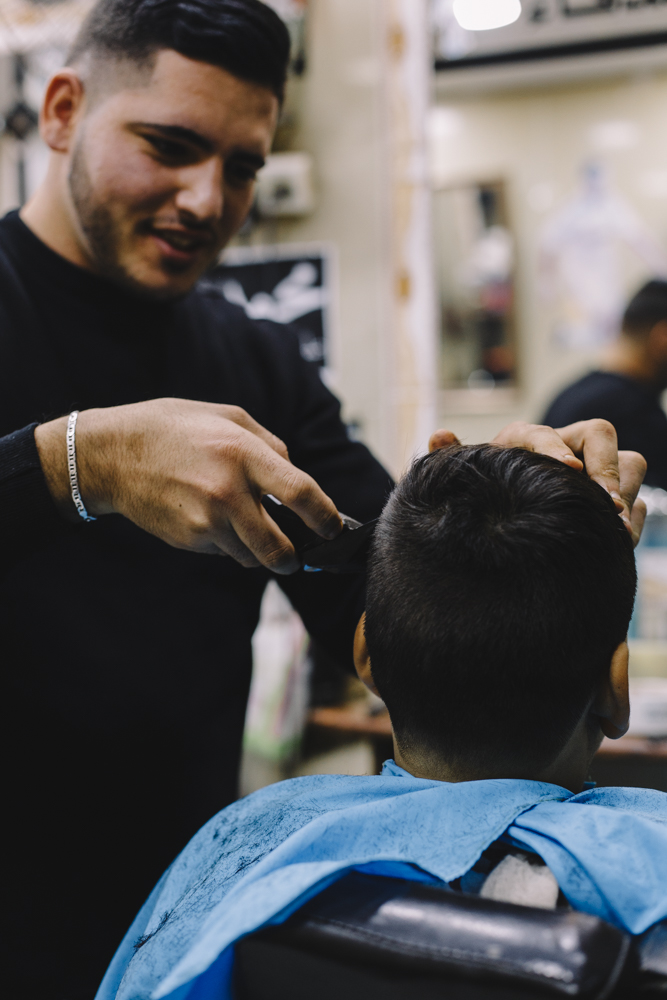 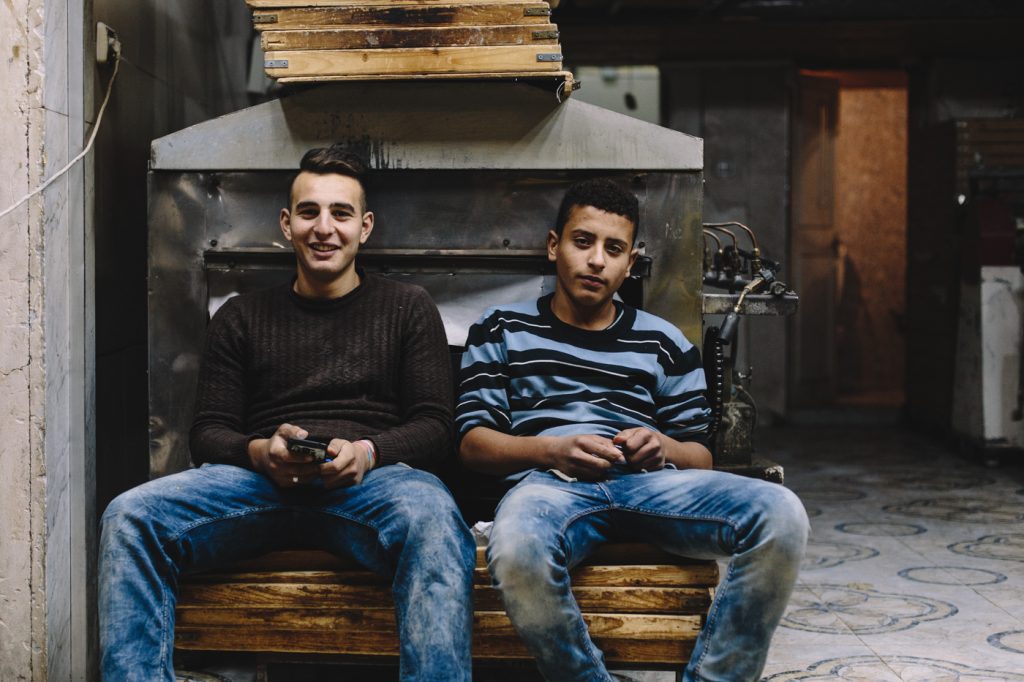 Two boys who asked to have their photo taken; Jericho, Palestine. 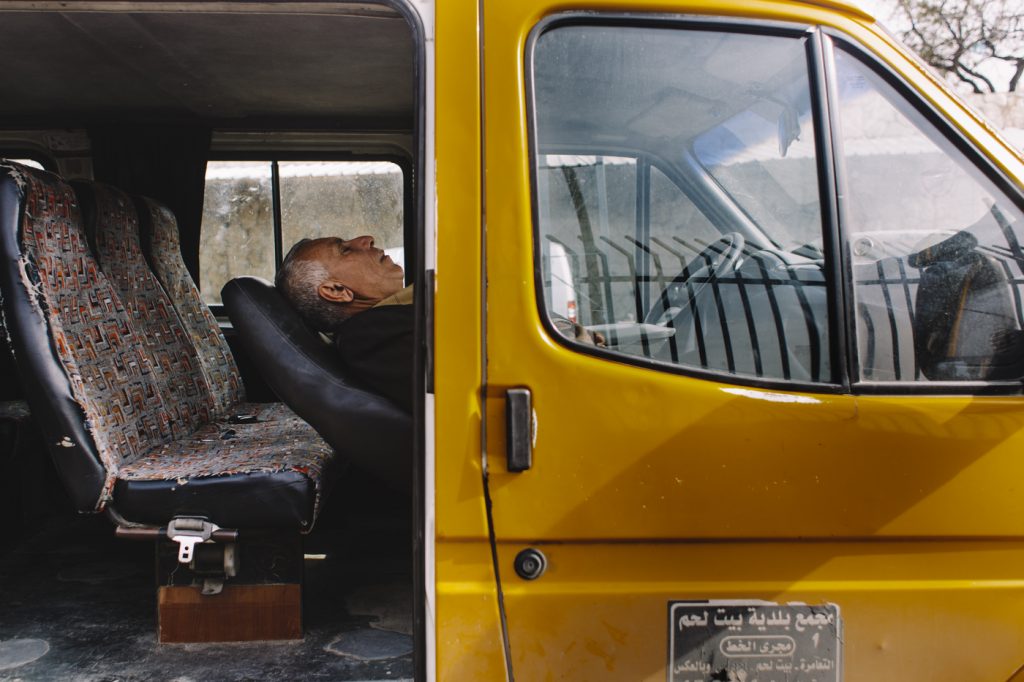 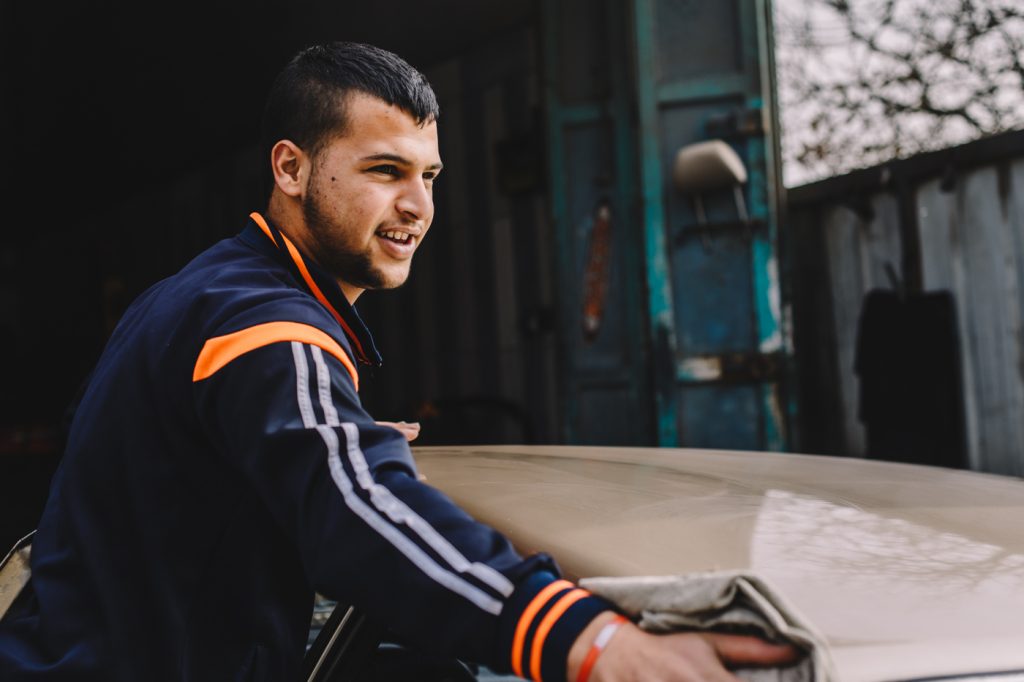 A Palestinian man washing a car at an autobody shop in Bethlehem, Palestine. 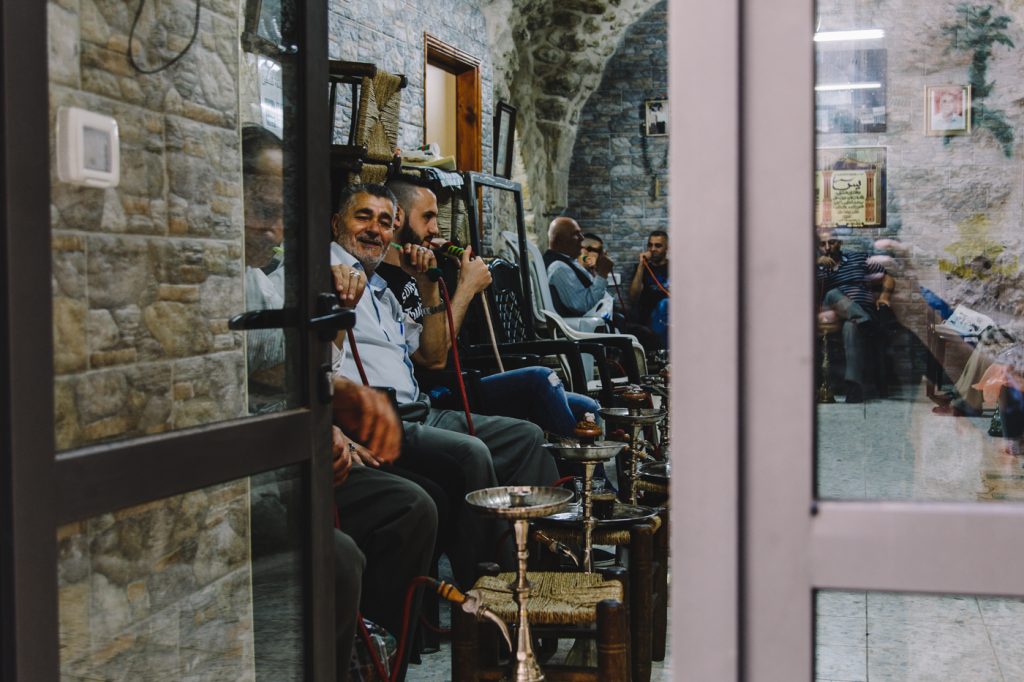 Hookah shop in the Muslim Quarter of the Jerusalem Old City. 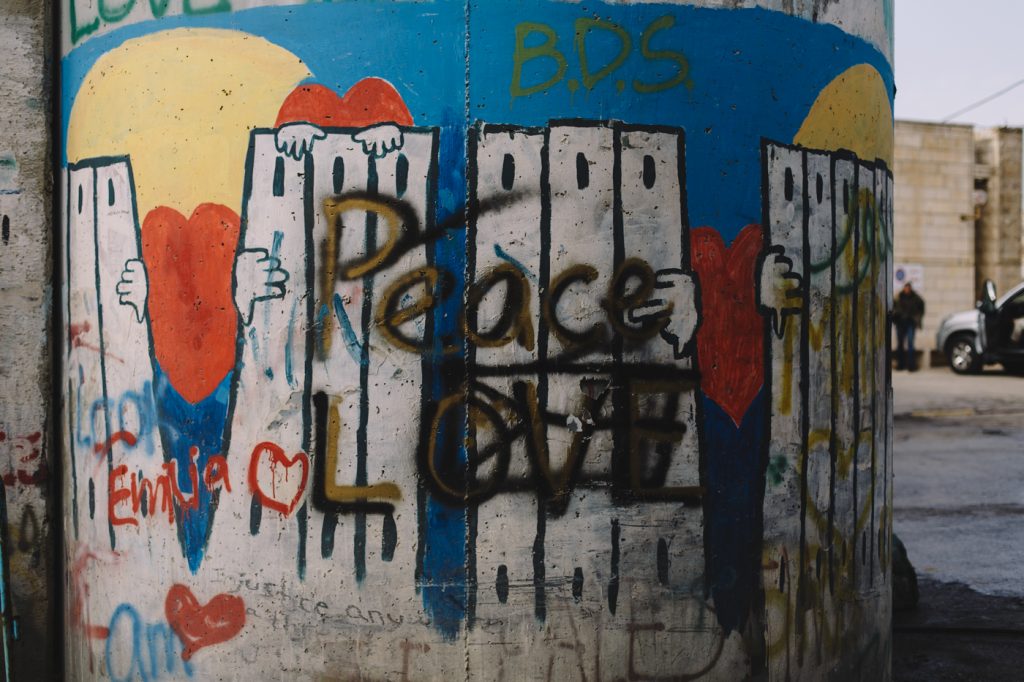 Peace, love, and BDS. Graffiti painted on a pillar of the Separation Barrier. Bethlehem, Palestine. 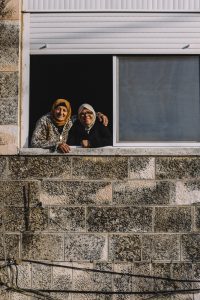 Two women enjoy the comfortable December weather in the window of a home. At-Tur, East Jerusalem. 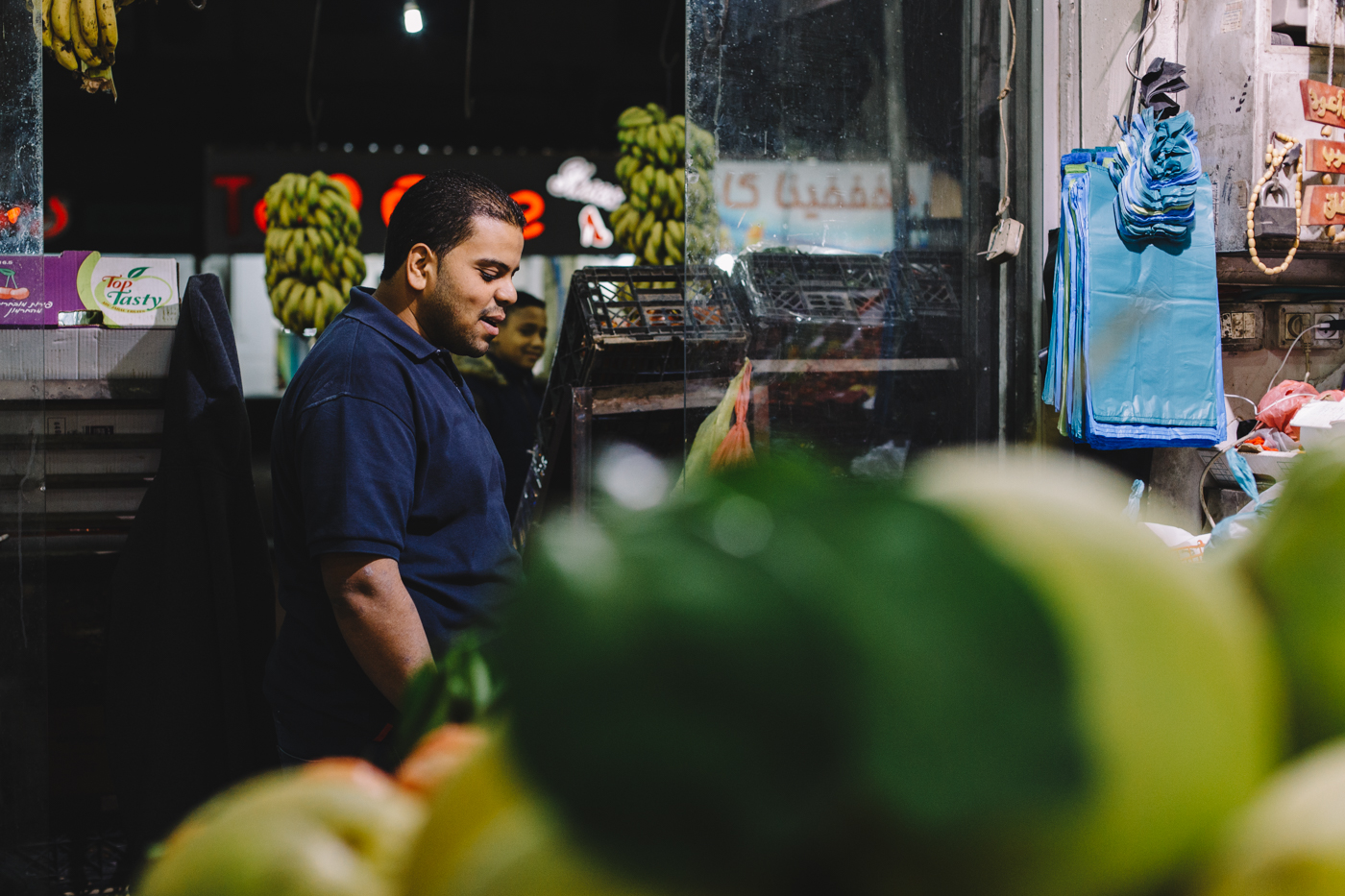 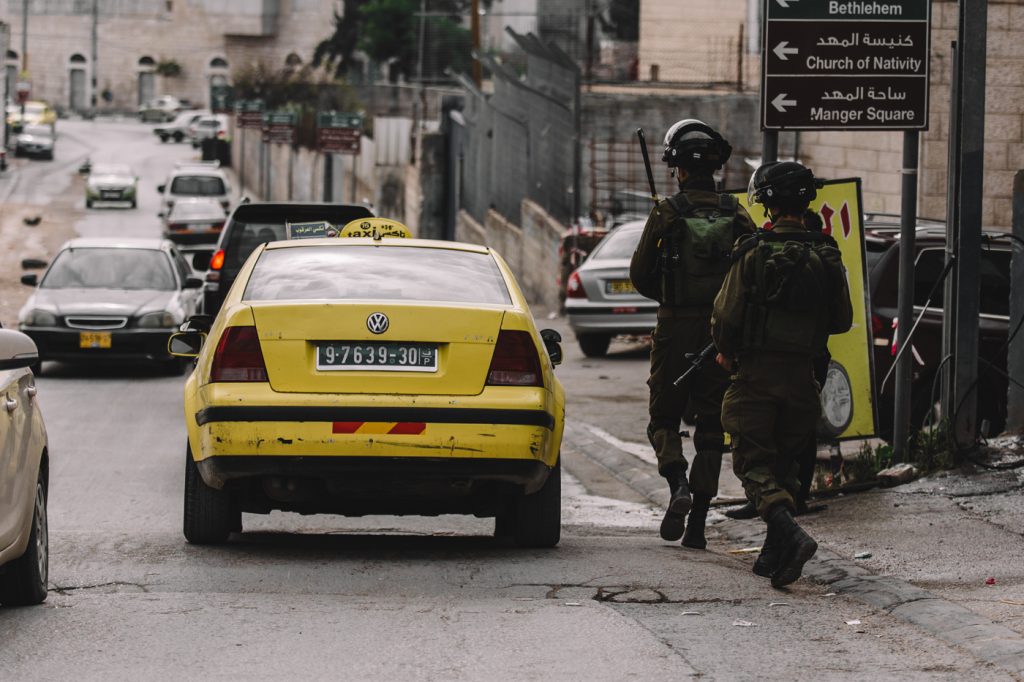 Israeli soldiers in Bethlehem. While the city is under Palestinian control, Israeli incursions into the city still take place. 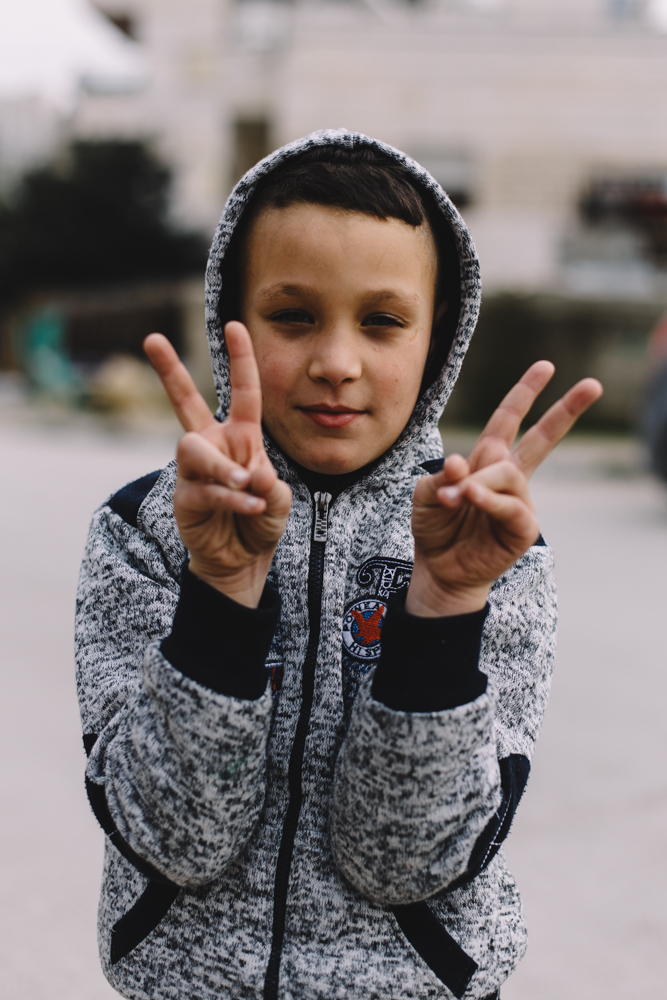 A Palestinian child in Aida refugee camp. Shortly before this photo was taken, another group of children was scared off by the explosion of a smoke or stun grenade set off during an incursion into the camp by Israeli security forces; Bethlehem, Palestine.