The soundscape of Laakkuluk Williamson-Bathory’s film, Timiga, Nunalu Sikulu (My Body, The Land and The Ice), envelops the atmosphere of the Saint Mary’s University Art Gallery.

Topographical maps cover one wall, inviting gallery visitors to put on headphones and listen to Ursula Johnson and Meagan Musseau’s Ke’tapekiaq Ma’qimikew: The Land Sings, 2018. The open space lends a misleading simplicity to the complex, multifaceted project currently being exhibited at the SMU gallery.

#callresponse is a collaborative project involving different Indigenous artists and mediums, centralized around the art of Indigenous women in Canada. The works of Christi Belcourt, Maria Hupfield, Ursula Johnson, Tania Willard and Laakkuluk Williamson-Bathory are featured as the #call of the project.

Tania Willard, who co-organized #callresponse with Maria Hupfield and Tarah Hogue, has a dual artistic and curatorial role.

“It is meant to be a provocation to ask for ongoing awareness, support and advocacy around Indigenous women’s issues, starting in the arts but covering all fields, and overall in society,” she says.

Willard says that the exhibit intentionally centres the experience and artistic practice of Indigenous women but doesn’t hold them solely responsible for action. 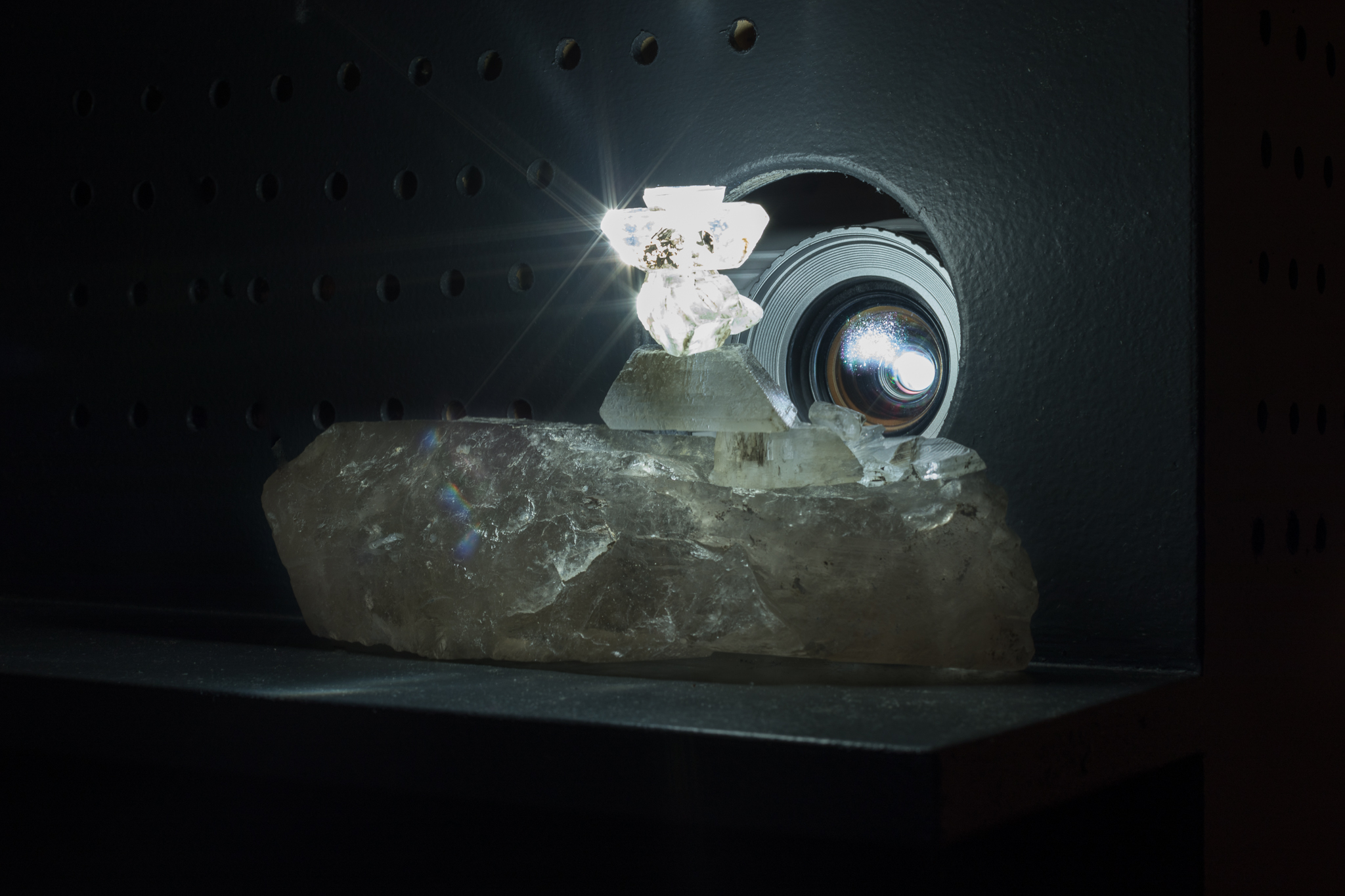 “We’re calling for community to respond, we are calling for people to do the work that they need to do, so that we don’t have missing and murdered Indigenous women, in other ways for other generations.”

According to Willard, centring ideas of reconciliation in #callresponse has been carefully avoided, though she acknowledges the range of acceptance and experience with the term “reconciliation.”

“That idea of reconciliation poses that there has to be an original coming together,” she says.

In consideration of past and ongoing colonial trauma suffered by Indigenous peoples, Willard says “we are perhaps just at the first stage. Not actually at the reconciliation stage but at a conciliatory stage.”

The curatorial statement of the #callresponse website disrupts the term “reconciliation” while acknowledging the importance of the work done by the Truth and Reconciliation Commission.

“I think it’s important that in this show, the primary conversation is among Indigenous artists,” says Robin Metcalfe, director/curator of the Saint Mary’s University Art Gallery.

“It is not directly a conversation between Indigenous people and settlers, except to the extent that as a settler institution we are presenting the exhibition, and as a curator with settler ancestry I am involved in realizing it.”

The critical content of visual art, Metcalfe says, allows viewers to unpack, challenge and question the way we see things, and to see things in different ways.

“Contemporary Indigenous artists in Canada are among the most active, and in the forefront of a lot of unpacking how we see things,” he says. “This exhibition represents some of the most current and critical and engaging of that work” 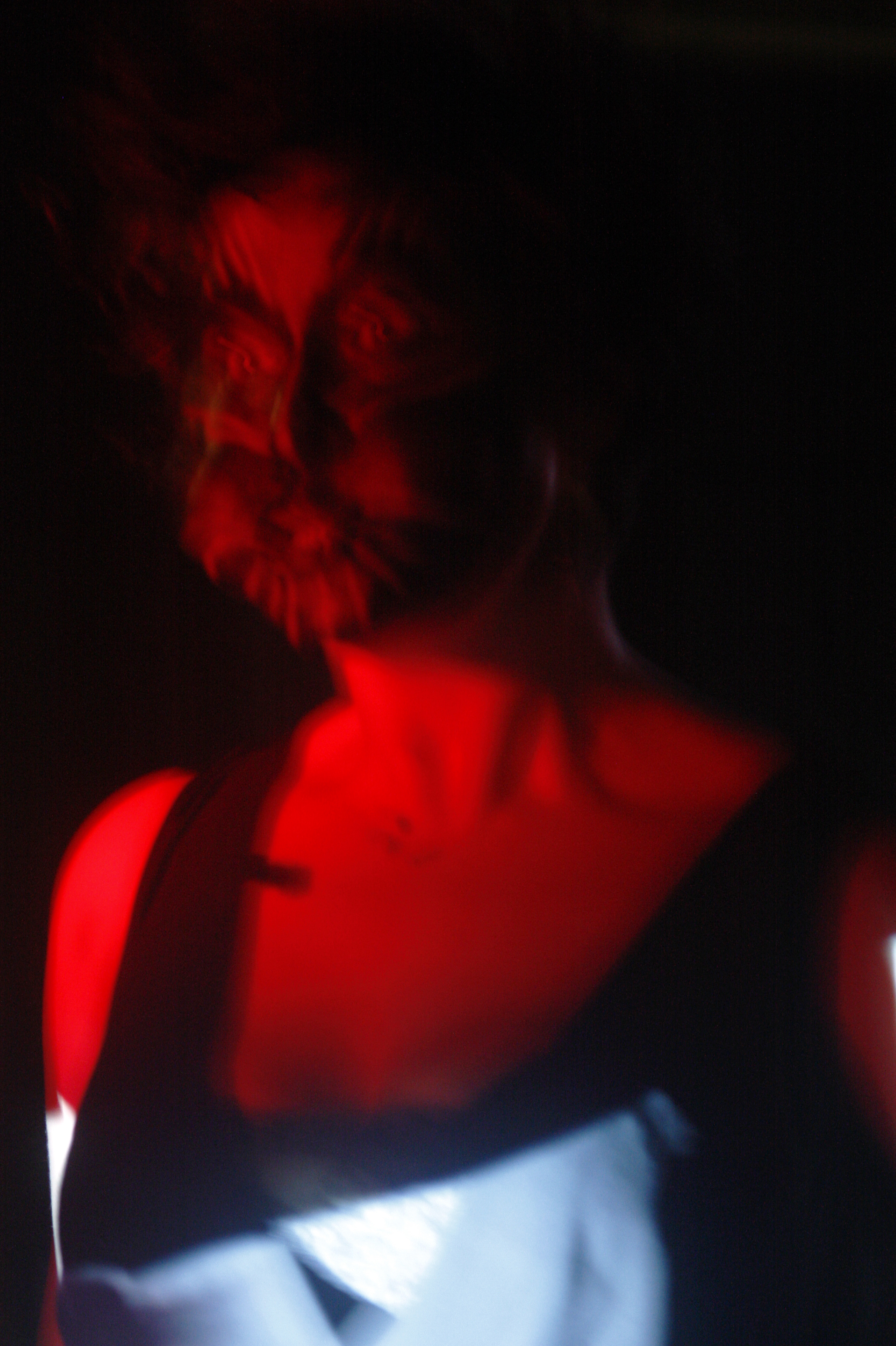 According to Willard, the #callresponse project is strongly linked to a sense of advocacy and community-based ways of working. As a collaborator with the Saint Mary’s UniversityArt Gallery, Eyelevel Art Gallery is involved in coordinating most of the performative and community engagement aspects of #callresponse.

Apart from being a social media tool used to link struggles and to extend the reach of the project, Willard says the hashtag of #callresponse represents interconnected and interrelated strands woven together like a basket.

“We can stop what’s happening now, we can raise awareness and come together,” says Willard. 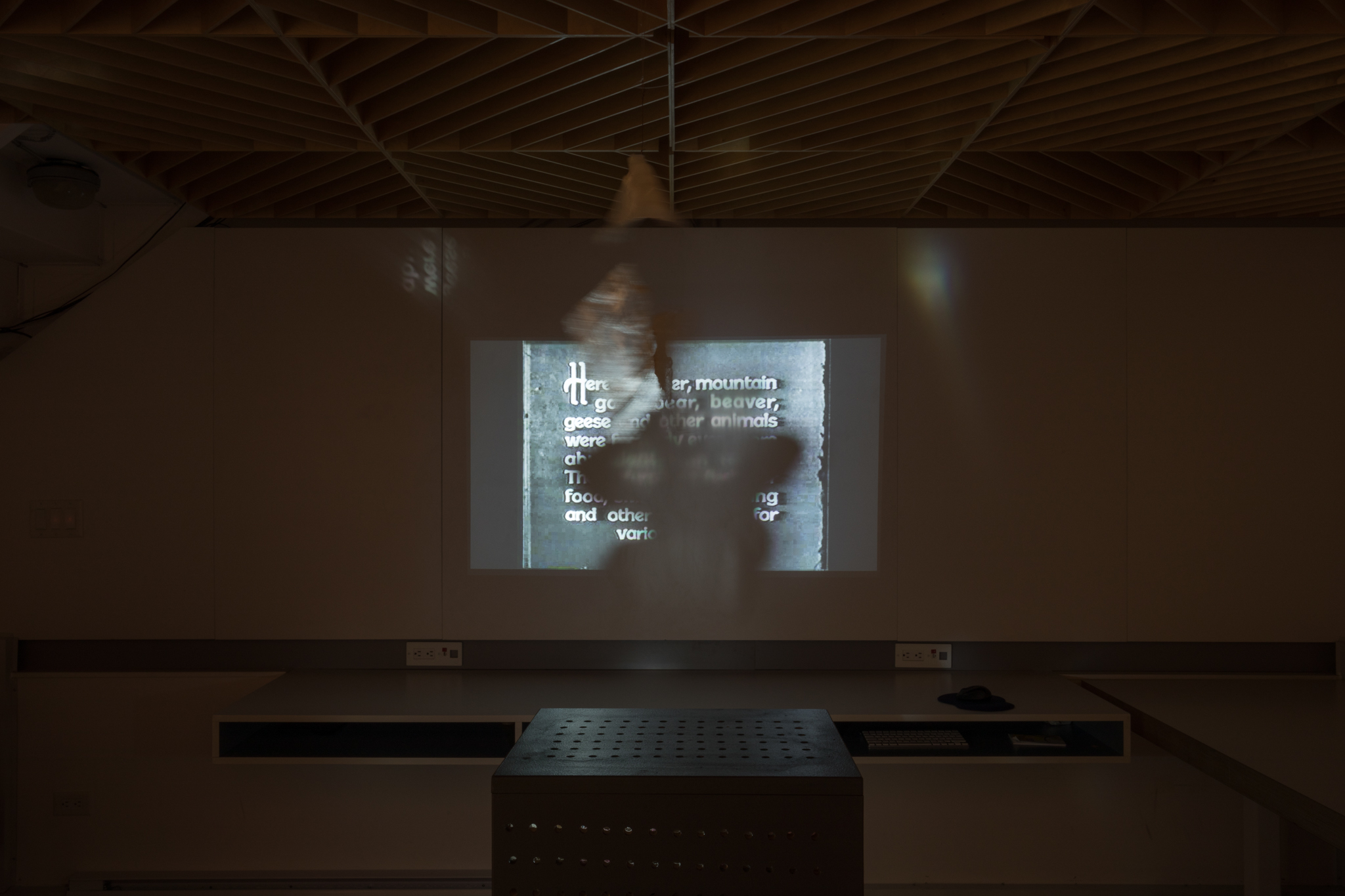