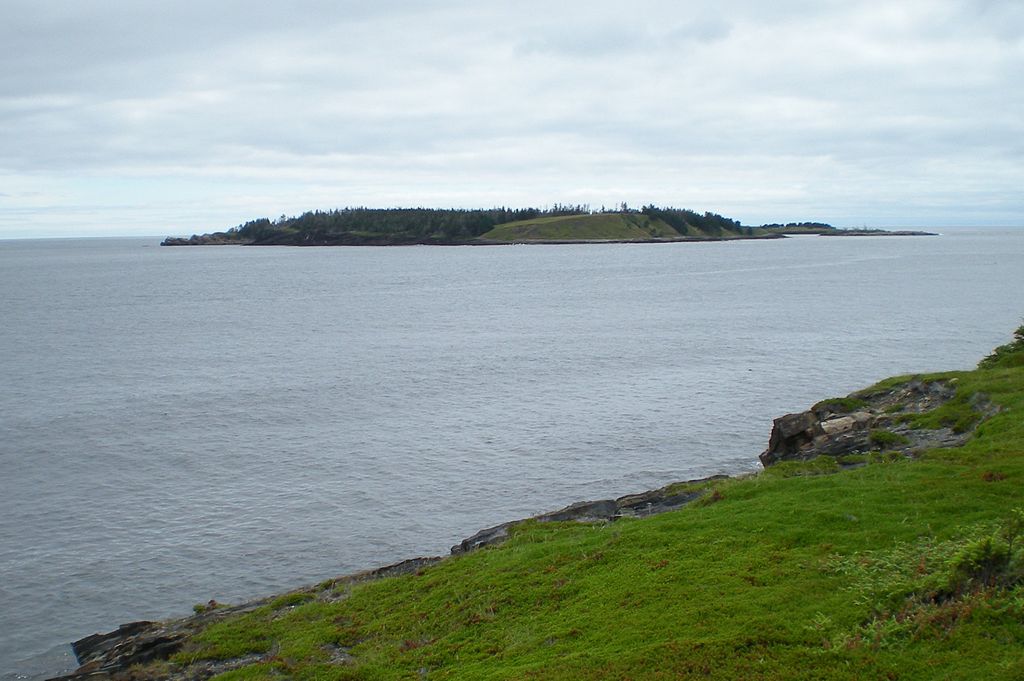 Nova Scotia Islands is a new documentary about the personal stories behind four Nova Scotian islands that the history books don’t always tell. There are around 3,800 islands off the coast of Nova Scotia. This film highlights the most beautiful. Directed by Halifax’s Lorna Kirk, the film focuses on McNab’s Island, Troop Island, Outer Bald Tusket Island and East Ironbound Island.

Kirk gives insight into the various narratives the film has on offer.

“I thought I knew a lot about Nova Scotia, but this documentary revealed stories I had never heard before, she says. “You’ve got everything from pirates, to ship wrecks, to whimsical fairgrounds. In many ways the history of these islands reads like a good mystery novel.”

And if shipwrecks and pirates aren’t your thing, the documentary covers other topics, such as international politics. For example, under the ownership of Russell Arundel, an American businessman, United Nations invited one of the islands to become a member. The island created a charter to grant fishermen “the following inalienable rights: The right to lie and be believed. The right of freedom from question, nagging, shaving, interruption, women, taxes, politics, war, monologues, care and inhibitions.”

Kirk has a background in anthropology. She got her BA at Dalhousie, and her MA in visual anthropology at Manchester. This may explain her interest in the human aspects of Nova Scotia’s past. In her previous documentary, A Little Bit of Freedom, she filmed three Nepalese women of contrasting castes and the effect this system had on them.

In Nova Scotia Islands, stories of ghosts, pirates and treasure are maritime. Indeed, the majority of the film-making process was a Nova Scotian affair: it was produced by Edward Peill of Halifax-based Tell Tale Productions.

Nova Scotia Islands is the latest of a string of documentaries about Atlantic Canada from Tell Tale Productions. Other titles include Whale Rescue and Maritime Ship Building.

Kirk emphasizes the enigmatic nature of the Islands: “I don’t think people are aware of the amazing history associated with the thousands of islands that ring Nova Scotia’s beautiful shores.”

The film can be viewed online here.