There’s plenty Mo where that came from 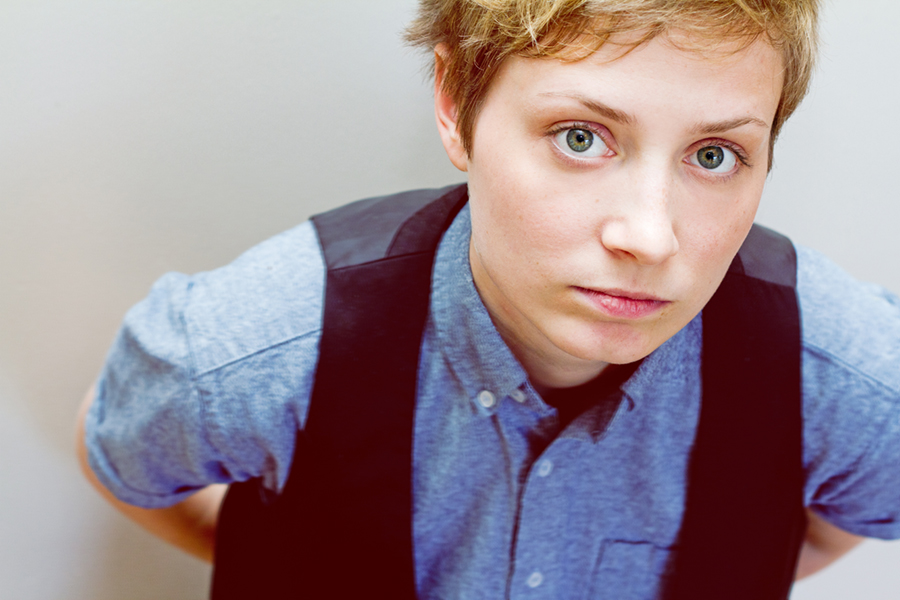 Mo Kenney, whose debut album was nominated for the ECMA rising star recording of the year, has been writing music since her early teens. (Photo via mokenney.com)

For up-and-coming musician Mo Kenney, being in the running as a rising star in the East Coast Music Awards is music to her ears.

“I’m really excited,” says Kenney. “To be nominated for my first record is pretty unbelievable.”

The Waverley-based alternative folk-pop rocker broke onto the East Coast music scene as a stand-alone artist last September with the release of her self-titled debut album.

Produced under the mentorship of industry veteran and rock hero Joel Plaskett—who also appears in the recording, with several co-written songs—the album was over a year in the works.

Since its release Kenney has toured the country, both with Plaskett and solo, including a recent first-time gig in Montreal.

“The most exciting part of life right now is playing,” says Kenney. “Going out on the road and playing for new people, seeing new places: that’s the best thing about being a musician.”

With a subtle fingerpicking style underscored by pensive prose, Kenney’s songs vary from lyrical and introspective to quirky and upbeat.

Her warm voice and depth of songwriting belie her young age, suggesting a musical maturity beyond her 22 years.

“I’ve always written,” she says. “It’s a natural process to me. It makes me feel really good; I try to do it every day, as much as possible.”

This spring Kenney will head west to open for Ron Sexsmith on tour before hopping the pond in May to play The Great Escape Festival in the United Kingdom.

She’s also hoping to release a second album in 2014.

The awards will be presented during the East Coast Music Week, which takes place in Halifax from March 6 to 10.