Halloween may possibly be over by the time you read this, but the spirit of the season continues into early November with the annual CKDU fundraiser, the Witches’ Ball.

CKDU 88.1 FM, Dalhousie’s independent radio station and “What’s left on the dial,” is a nonprofit organization allowing Dalhousie students and members of the Halifax community to both participate in radio shows and be exposed to music that doesn’t tend to be played on stations that prefer repetitive top 40 charts.

While grants and volunteers help to keep the station going, buying new and replacing old equipment is always a concern — not to mention wages, handing out research grants to students, funding programming and upgrading the archives.

“Our license is … to uplift and encourage voices which would not otherwise be heard,” says Mj Patterson, host of The Astrology Show, which runs 6-7 p.m. on Fridays.

Patterson has been a programmer for about 25 years, starting with The Witching Hour show and then helping out in various capacities and positions, including helping to organize the Witches’ Ball.

“Never mind radio, never mind Dal, I think just in the world, it’s extremely important that everyone should have a voice.”

The fundraiser itself has grown over the years, from a small house gathering to the 300+ people gathering that it is today. It’s complete with live entertainment like David Bradshaw, Patrick Murrey, and Matt Walsh, and a theme of Masquerade this year, meaning masks and gowns. 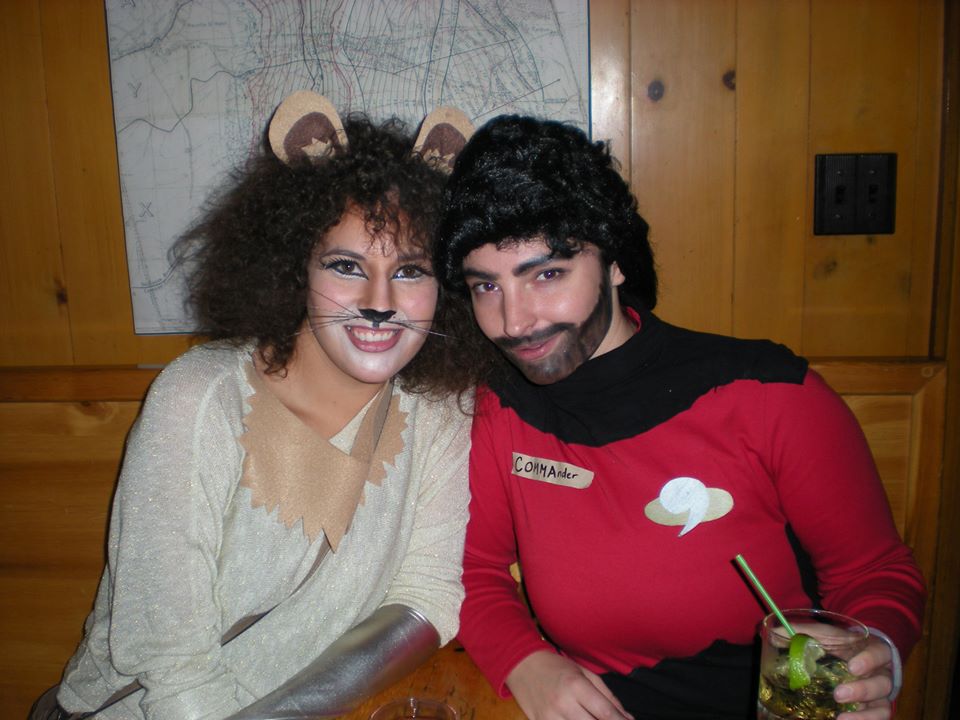 As if the Masquerade aspect of the celebration wasn’t enticing enough already (who doesn’t love a good chance to get dressed up?), there are also prizes to be won.

Specifically, there are prizes for the best witch, best tarot card reader, most original costume, and largest group from a workplace or organization, which requires proof of membership (So if you’re a Dal student, bring your Dalcard).

The ball is held at the Royal Artillery Park, and tickets can be found either on their Facebook Event Page or at Venus Envy on Barrington. All tickets are in advance only and $20.