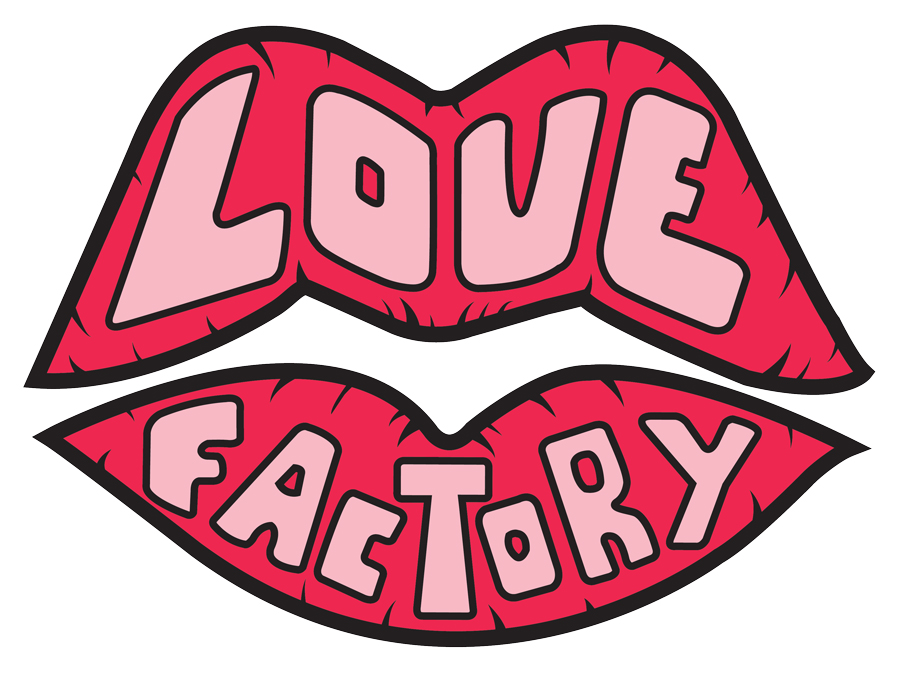 A passion for partying isn’t enough to succeed. (Logo via the Love Factory)

On a typical Tuesday night, J.R. Loeb retreats to his bedroom, puts on his headphones, and plugs his laptop into his Numark NS6 controller, the nucleus of his DJ set. Until the weariness of a full day of classes begins to tug on his eyelids, the fourth-year management student works in front of his Macbook Pro isolating sounds, setting up cue points, and learning every note and nuance to songs he will incorporate into his next show.

Loeb—who also goes by the capitalized moniker LOEB—started spinning just over a year ago.

“I’m not the next Avicii,” he says with a laugh, “but I’m very passionate about electronic music and the scene as a whole.”

Loeb estimates he spends up to three hours a day on Ableton Live, a software program used to produce music. On top of that, he has spent countless hours reading product manuals, watching instructional YouTube videos, and contacting like-minded musicians for technical pointers to hone his craft. He’s even planning on taking piano lessons to assist with original production.

As a new DJ and producer, Loeb thinks Halifax is the ideal setting for an up-and-coming DJ.

“It’s good because it’s small,” says Loeb of the electronic dance music—or EDM—scene. “If you do a lot of networking, play a couple good shows, people start to know your name pretty quickly.”

With a resumé comparatively shorter than his counterparts, Loeb has evolved from making YouTube videos in his bedroom to playing alongside international talent such as Kill Paris, Clockwerk, Dvbbs, and Keys N’ Krates.

Breaking onto the scene

Eric Casey, also known as DJ White Rabbit, is another DJ bursting onto the EDM scene in Halifax. The fourth year management student and music blogger worked for three years before getting his break, and he says the hardest part is getting his name out there.

“You need a Facebook page that is frequently updated, Facebook advertisements, posters on the street. It’s all about sharing information to have the most people affected by each and every post.”

Most resident DJs’ schedules are set in stone at the clubs and bars downtown, he says, making it hard for someone starting out. Which is all the more reason for self-promotion.

“People are not receptive to someone wanting to get into the business here. You can’t go into a bar and throw down a resumé.”

To help guide their  launch into the music industry, Loeb and his roommates set up their own promotions company, EDMS Promotions, to throw parties, deal first-hand with other artists, and to set up a solid network of musicians, producers, and agents.

Their mantra: it’s all about networking.

“It’s very important for any musician,” he stresses. “Lots of running around, phone calls, meeting people, but it’s part of the job.”

This was also what they were thinking when they set up the Dalhousie EDM Society, bringing together a web of DJs and producers from Dal and King’s.

“They’re totally unrelated,” says Loeb of the EDM Society and EDMS Promotions. “One’s a club and non-profit, and the other is private and for-profit.” He pauses. “Even though we haven’t made any money yet.”

Hugh Colohan is the creator of Hali Love Factory, a promotions company and music blog. He says depending on the size of the venue and the popularity of the artist, costs for an event can range from $200 to thousands.

Ticket sales are the main revenue generator for promotions companies like EDMS and Love Factory. If the event undersells, the promotions company can take a financial blow. Factoring in the cost of promotional materials like flyers, booking a venue, booking artists, and miscellaneous office supplies, it’s hard to turn a profit.

“It’s been successful, it hasn’t been particularly lucrative,” says Colohan of Love Factory. “Some nights we walk away with a couple hundred dollars, and others we can lose out.”

A Love Factory event is typically in the range of $200 to $300 to throw, and with tickets priced at $5, Colohan needs anywhere from 40 to 60 people to attend to break even.

“The future for small companies like EDMS is to partner with other promo companies to share the cost of bringing in bigger talent. It’s a lot of work to do by yourself,” says Loeb.

But for Loeb and the guys at EDMS Promotions, money is the last thing on their minds.

At least for now.