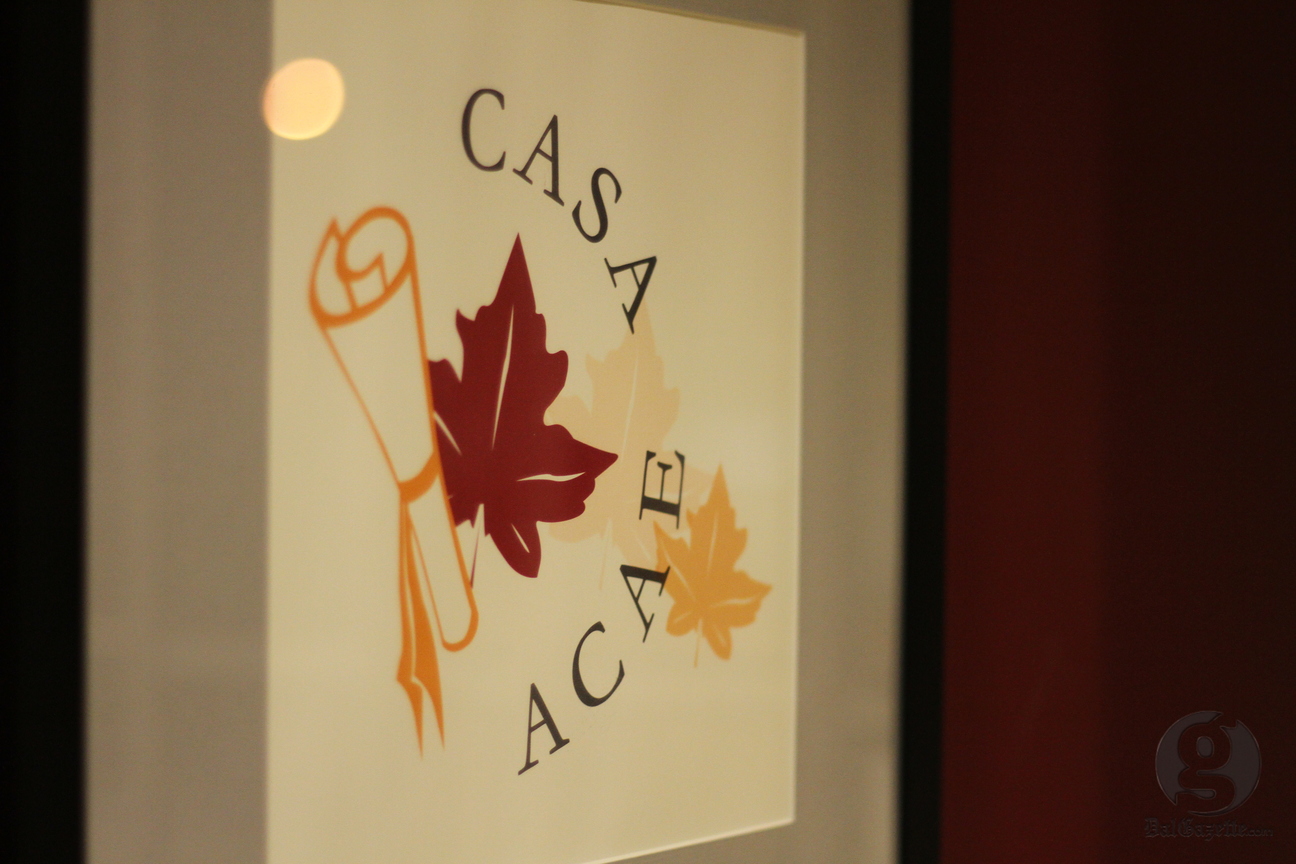 The Dalhousie Student Union (DSU) is considering leaving the two provincial and federal advocacy groups it belongs to, while Students Nova Scotia and the Canadian Alliance of Student Associations (CASA) scramble to make their case for the benefits of membership.

The conversation over the future of DSU’s membership in CASA and StudentsNS took another step  last Wednesday’s council meeting when the two advocacy groups were invited to make presentations about their work.

Jonathan Williams, StudentsNS executive director, says he’s often heard people call their group a lobbying organization. “It doesn’t capture the scope of what we do,” he says.

Rather, Williams says StudentsNS is an advocacy group. In his presentation to council he detailed the work the organization has been doing on student financial assistance, a debt cap for students and the introduction of provincial graduate scholarships.

Jonathan Champagne, CASA’s national director, and Michael McDonald, CASA’s manager, outlined a detailed presentation on the federal advocacy’s work. The presentation outlined CASA as one of only two student groups invited to present before the federal government’s standing committee on finance.

The CASA presentation included a section on how they are supporting the DSU by providing assistance with media relations and local outreach efforts.

Jacqueline Skiptunis, DSU member-at-large, says most students are unaware of CASA and StudentsNS.

“If we’re paying that much money they should be a presence on campus and they should be fighting for the issues that students care about,” says Emma Buchanan, a DalOUT representative. DalOUT is the LGBTQ student society.

Visintini says StudentsNS did a very good job demonstrating how the growth of the organization has allowed it to have a large impact. He cited the graduate scholarship the new Liberal government has committed to as an example.

Skiptunis says the priorities of the advocacy groups are different than the ones the DSU has been working on. “I think we need to focus locally,” she says.

“Some big wins this year for our membership have been on a university advocacy level,” says Jha. He listed the DSU’s work on the summer bus-pass, the fall reading week and library funding as examples.

“The problem we have is with the messaging, ‘Communication is healthy and consent is sexy!’ It should be clear that consent is not ‘sexy,’ consent is mandatory.”

Buchanan has similar concerns about CASA. She says the federal organization doesn’t share some of DSU’s priorities in relation to the LGBTQ community.

She says that CASA refused to support the DSU’s motion on getting Health Canada to end their ban on accepting blood donations from men who have had same-sex intercourse. She wants the discriminatory practice to end, and wants an organization that will be a partner in these kinds of campaigns.

“We really do feel that we are stronger as a collective,” says Amy Brierley, chair of StudentsNS.

StudentsNS represents eight student associations across the province for a total of more than 38,000 post-secondary students, or 87 per cent of all university students in Nova Scotia.

Kyle Power, who has worked with StudentsNS since 2010, made a direct plea to the DSU. “Your contribution is far more than the money that you put in this organization,” he says.

“The work that you put in is more valuable than anything that you can put a dollar amount on, and that keeping the student union united in this province is very important.”

Williams raised concerns during the meeting that StudentsNS was not given ample notice to prepare for the discussion.

“This was a miscommunication, Students Nova Scotia’s membership level has never been a formal part of any of our council agendas. They have been only a part of our advocacy review process,” says Jha.

To rectify the issue, the DSU has invited StudentsNS to participate in their advocacy review committee meeting on Feb. 26, where they can make a presentation specifically about membership.

Jha says that if DSU council decides to withdraw membership from CASA and/or StudentsNS they will consider alternatives such as creating an in-house advocacy department.