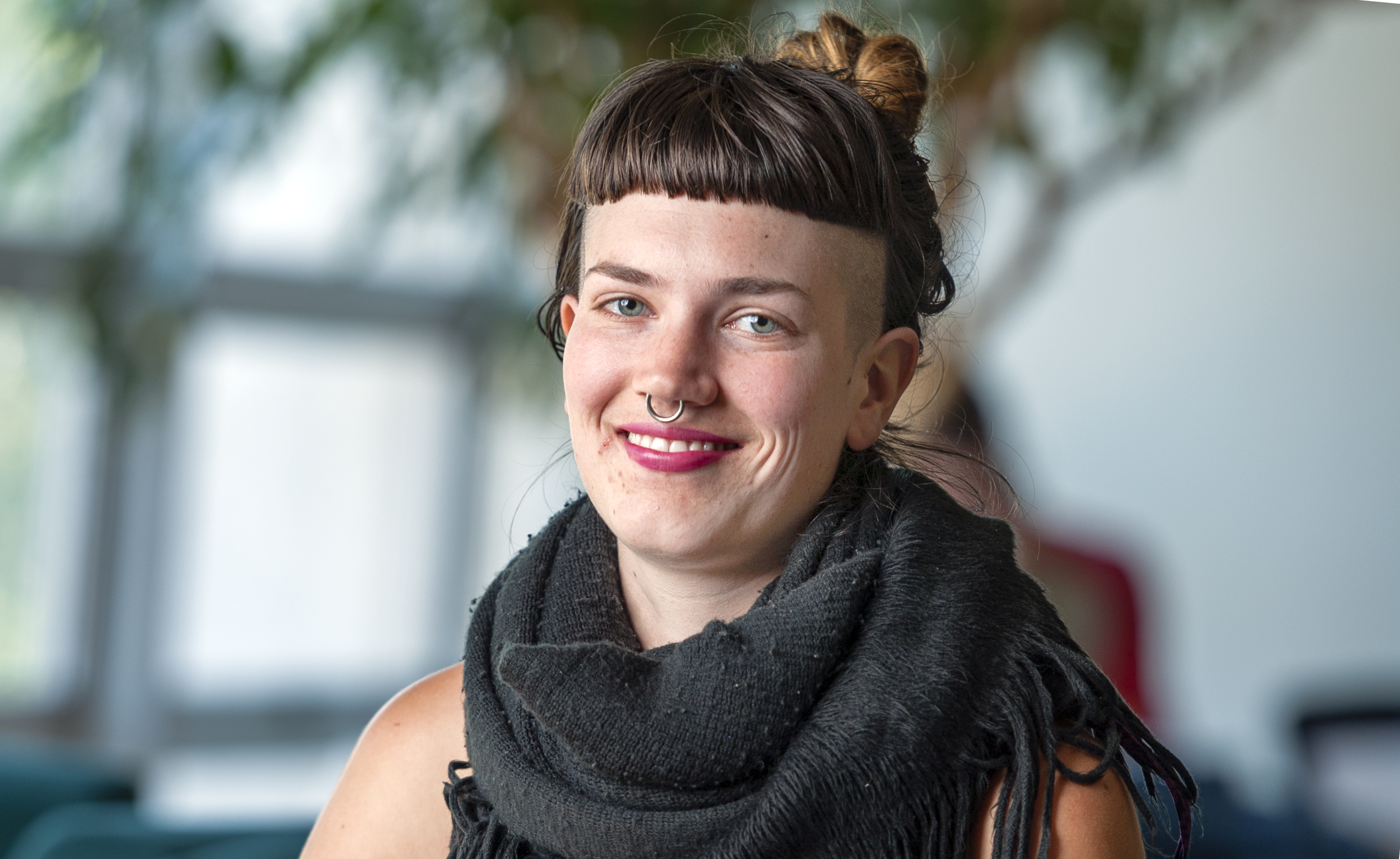 September always seems like the beginning of the year, but the Dalhousie Student Union was hard at work over the summer making changes you might want to know more about.

The equity coordinators will have an operating budget of $30,000, which includes salary but not exclusively. They will be responsible for “issues relating to physical and non-physical disabilities, language and discrimination based on sex, gender, race, ability and anything else,” according to the DSU website.

“My job is to run campaigns on campus that challenge racism, sexism, ableism, and systemic and institutional oppression on campus,” says Graham, who has already been involved with Take Back the Campus and the Human Rights, Equity & Harassment Office since taking the position in August.

Another equity coordinator was in the process of signing her contract at the time of print, which would be a part-time position concerned more with policy than campaigns.

Funding for these positions came from the Student Accessibility Fund, which is a levy taken out every year ($1.75 for full time students, $1 for part time) for making the SUB physically accessible. This money went to handrails and other safety measures but recently fell into disuse, accumulating approximately $150,000.

Council voted to partially repurpose this as the equity coordinator funds on a one-year trial basis, to be reviewed in the spring.

This past July, VP A&E (academic and external) Aaron Beale proposed that the $22,000 which would have gone to the Canadian Alliance of Student Associations (CASA) be repurposed, with $10,500 going to the upcoming provincial election. That number includes a $3,000 coordinator payroll and approximately $4,500 for printing, materials, and events.

The proposal was passed, and the committee was voted in the same day. It is composed of the president, VP (academic and external), as well as 11 councillors and students from different faculties.

Last semester, the DSU voted to lower the union’s membership with CASA to an ‘associate member’ from founding member. The move allows the union to vote to leave CASA after a year. Most importantly, it will cost the DSU less money.

The argument made for this decision was that, as the largest university in Nova Scotia, Dal student’s money and efforts could be put to better use individually, rather than part of a larger unit. The union says it will focus its attention on local politics, which affect students most directly.