South House to collect levy for one year pending ratification 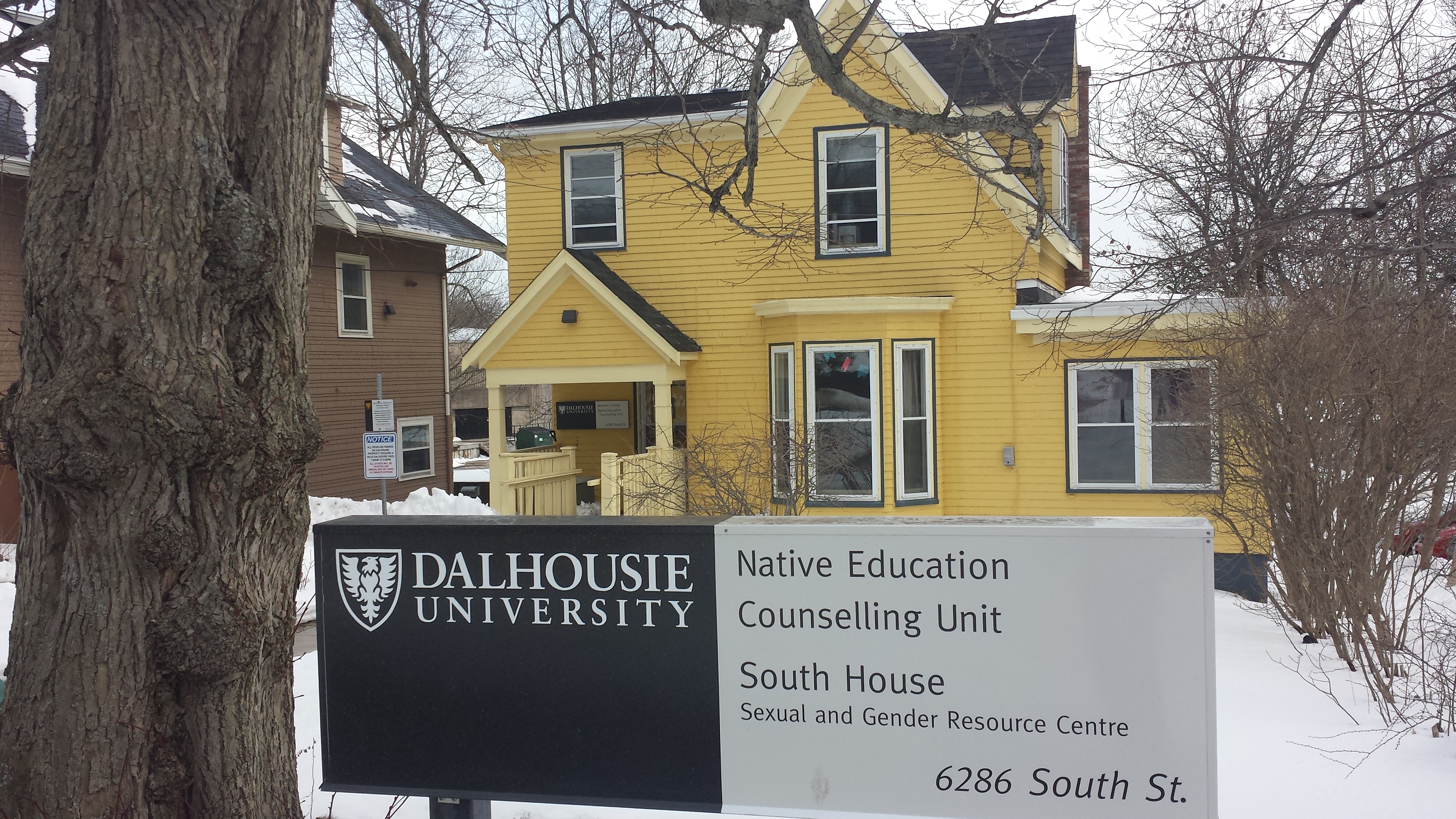 South House will likely collect additional funds in 2014-15, but may need to campaign again next year. (Photo by Ian Froese)

South House is expected to receive the levy increase they campaigned for in the recent Dalhousie Student Union (DSU) election despite their factually incorrect referendum question.

Dalhousie appears willing to grant the sexual and gender resource centre a year-long grace period, according to Ramz Aziz, incoming DSU president. In order to keep collecting the additional funds beyond 2014-15, South House will likely have to campaign again next winter semester. This is due to several blunders in this year’s question, such as incorrectly stating how much money part-time students already pay South House and unclear wording.

“The question as it is cannot be archived because of its flaws and the errors,” explains Aziz.

“Ultimately, we have interim measures to get them the funding they need, but in the long-term we need to address the errors. The only way to do that is through another referendum.”

The university is drafting a motion for the one-year levy increase that will be sent to the board of governors’ operations committee for approval, said Aziz.

He reiterated that he is not sure how his colleagues on the committee will vote but said “nobody voiced dissent” when this motion was proposed during Monday’s meeting. He is hopeful they will vote in support of South House.

Aziz said if this motion is not supported, he would call a by-election to vote again on the levy.

“I don’t know if I can do that legally, but that is what I would try to do,” he said.

The main error recognized in the levy question was the statement that part-time students pay South House $1 a year when in fact they pay $1.35. Due to this mistake, South House would be collecting an additional $1.65 per part-time student next year instead of $2 to reach their desired $3 total if the grace period is granted.

According to the university, the levy question did not properly illustrate how much those part-time students are paying to finance South House, although the opening portion of the question appears to list the fee as $1.

Other concerns brought up include no mention of the summer fee gathered by South House and an imprecise opening statement concerning whether the fees are annual or per semester.

“This is a question which is asking students to make a decision on a financial commitment. They are basing their decision on two inaccurate pieces of information,” a university administrator wrote last week in an email to South House.

Dal’s student services office claims they wanted to ratify this year’s 10 levy questions prior to the DSU election but were not provided the opportunity.

Aziz said he will work to avoid this year’s mistakes by sending next year’s levy questions to the university in advance and preparing a guide for societies on how to write a levy question.

All levy questions this year were ratified by the DSU and its legal department.

DSU council is also expected to ratify South House’s levy question. The motion will appear during the Wednesday, Apr. 2 council meeting as follows:

“WHEREAS a referendum was held March 12 to March 14, 2014 to seek support for a levy increase to support the South House Sexual and Gender Resource Centre;

AND WHEREAS 52.9% of the students voted in favour of a levy increase;

AND WHEREAS a matter of interpretation of the referendum question as it relates to the quantum of the resulting levy has arisen;

See the earlier version of this story here.