“If there’s one city in this country that really comes alive in September, it’s Halifax.” This was MP Rodger Cuzner’s sentiments as he announced investments from the Liberal government in 2016 that will benefit Nova Scotian students.

On Monday, Sept. 12 at Mount Saint Vincent University, MP for Cape Breton-Canso and Parliamentary Secretary to the Minister of Employment, Workforce Development and Labour, Rodger Cuzner, announced increases in the Canada Student Grants program and the Repayment Assistance Program.

The announcement was jointed with the provincial government, in which MLA Patricia Arab and Vice President of Academics at MSVU, Elizabeth Church, also highlighted the positive outcomes the federal government investment would bring to Nova Scotia. 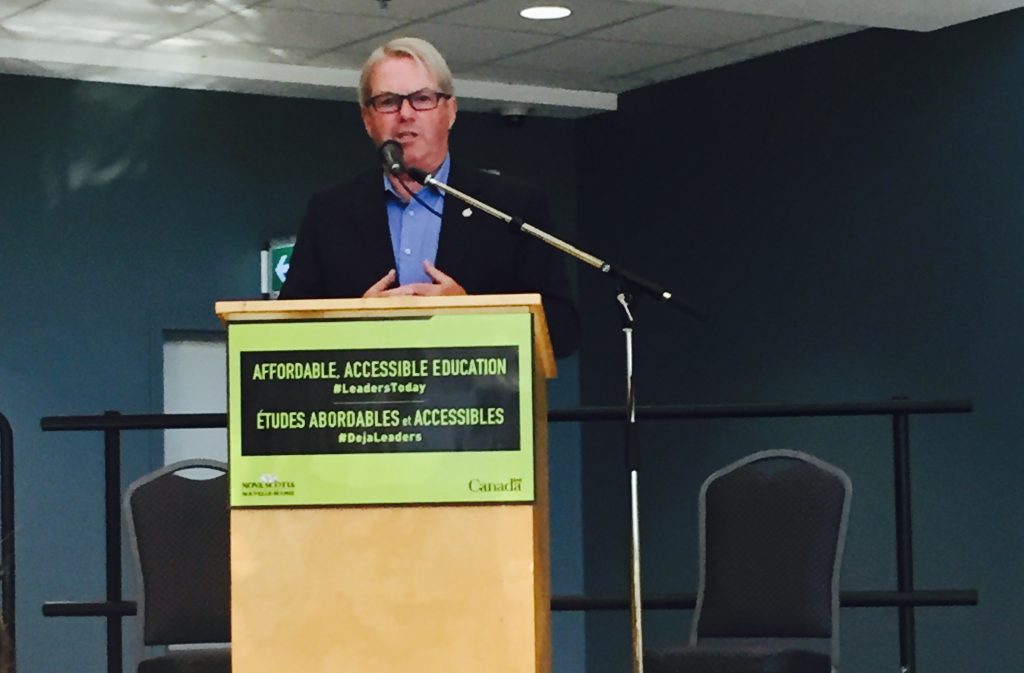 Other highlights mentioned by Cuzner were the 78,000 summer job placements created for students through the Canada Summer Jobs funding increases, and alternations made to the Repayment Assistance Program, making it so that students don’t have to start paying back their government loans until they make over $25,000 per year.

In Halifax, groups like Canadian Federation of Students, have been vocal in calling on government to make post-secondary education more accessible to students. MLA Patricia Arab says this announcement is one that is collaborative with what the provincial government is trying to provide as well, as she stated, “we want our students to be successful and to do what’s best for them.”

Arab said that in Nova Scotia, “students receive thousands of dollars in government loans and grants. We provide an annual bursary of up-to $1300, and every Nova Scotian student, studying here at home receives this. This is taken directly off [students] tuition.”

Arab noted that she herself had taken out a student loan during her time at MSVU, as her mother encouraged her that getting a post-secondary degree was always achievable even if she had to “get the money figured out later.”

She also spoke on her time as a guidance counselor, and sitting down with students to “figure it all out.” Arab’s advice she gave to students was, “Every little bit you can get, apply for every scholarship you can, because it all counts.”

Allie Bennet is a student at MSVU who is a true testament of this, as she is attending the Mount earning a degree in Applied Human Nutrition, after she received assistance from the Canada Grants Program.

Bennett led a successful career in Europe as a private chef and culinary instructor, but returned to Canada to take care of her terminally ill mother until she passed. During this time, Bennett also discovered she was pregnant.

“Quite literally, if it were not for the support of student grants and other student aid, I wouldn’t be at the Mount today,” said Bennett.

While balancing being a mother to a three-year-old and on “an incredibly tight” budget, Bennett decided to reenter the academic world in a field she was passionate about by applying for the student aid resources available to her.

Bennett’s case will be one of the many this year, as the investments from Budget 2016 to post-secondary education will benefit approximately 350,000 students across the country.

If she could only share message with other students, and those who are thinking of returning to school, Bennett says it would be this: “It’s achievable. It is possible. And there are supports out there to make it happen. That’s exactly how I’m here now.” 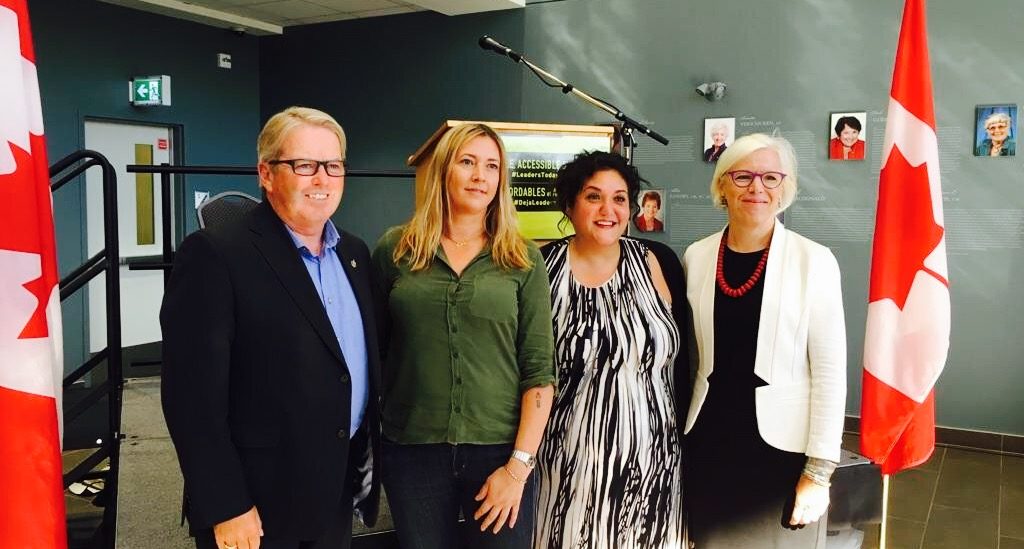