From the Archives: Mesdames Presidents

On March 16, Kathleen Reid was elected president of the Dalhousie Student Union. Her victory was a rarer event than you might think—while women account for roughly 55% of the student population, they have made up only 30% of DSU presidents since 1985. This is the first time since the 2009-2010 school year that students have elected a female president, and the ninth time overall since we elected our first female president a little over three decades ago. In honour of this occasion, we present the following “yearbook” to upgrade your knowledge of DSU history and help preserve the institutional memory of Kathleen’s predecessors. 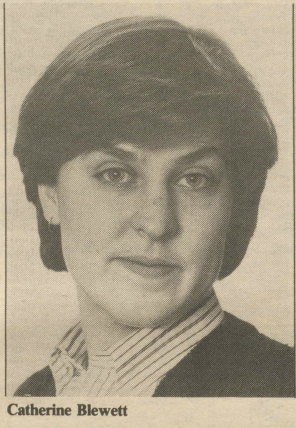 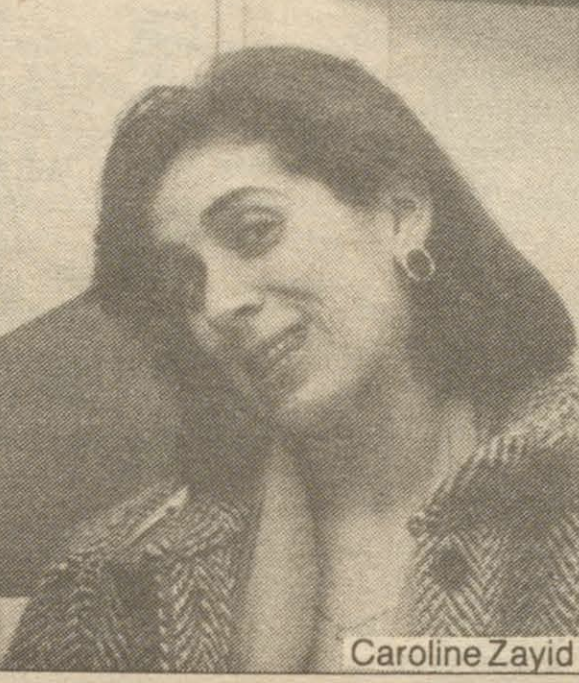 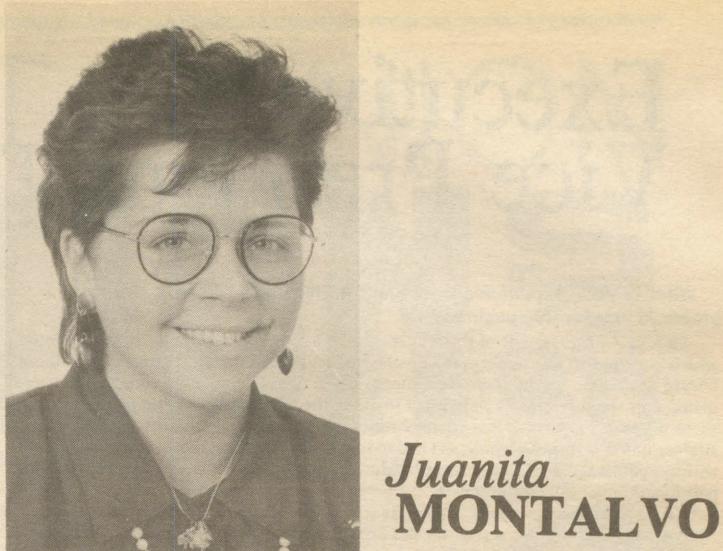 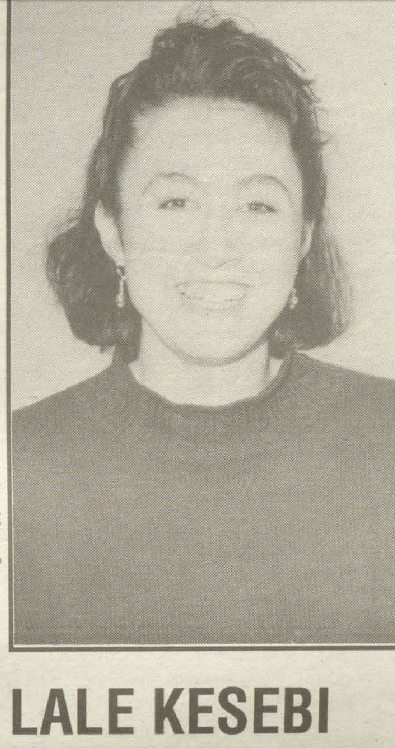 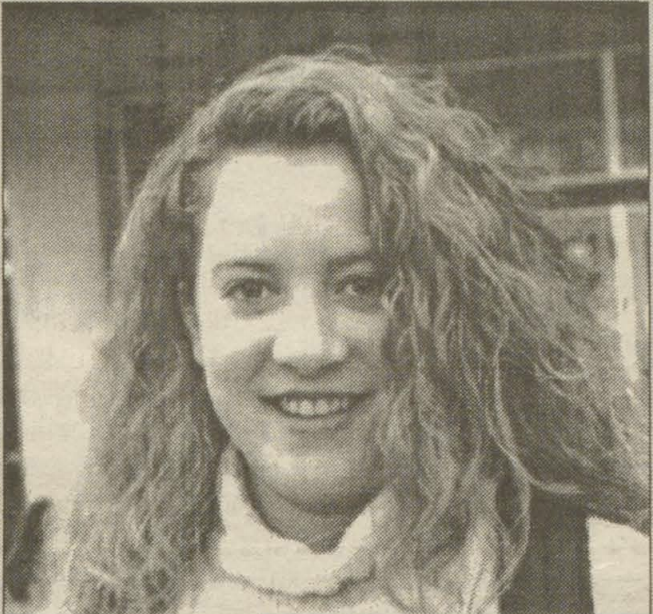 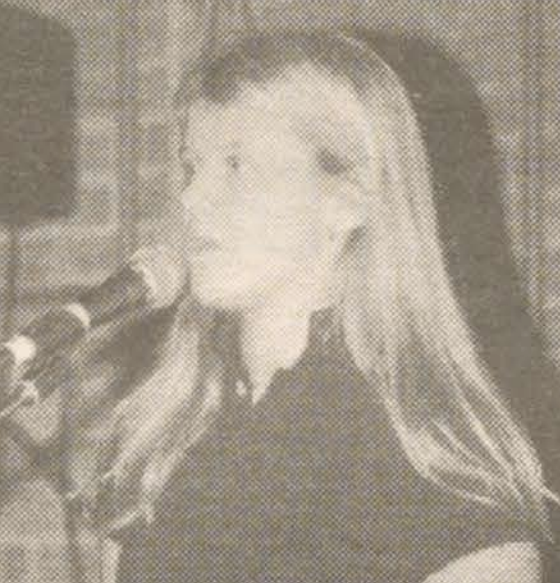 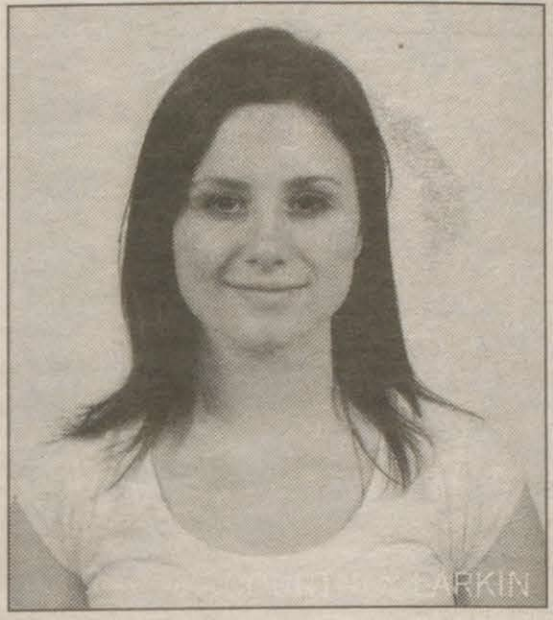 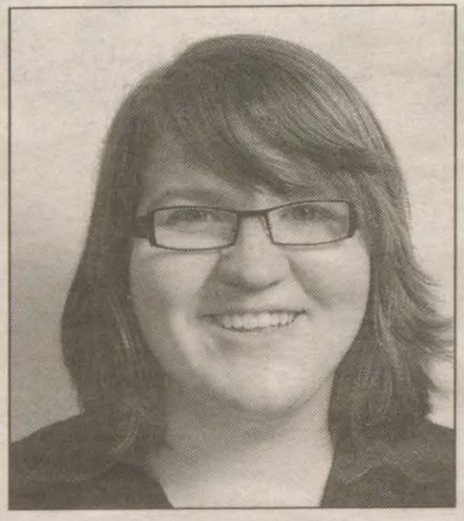