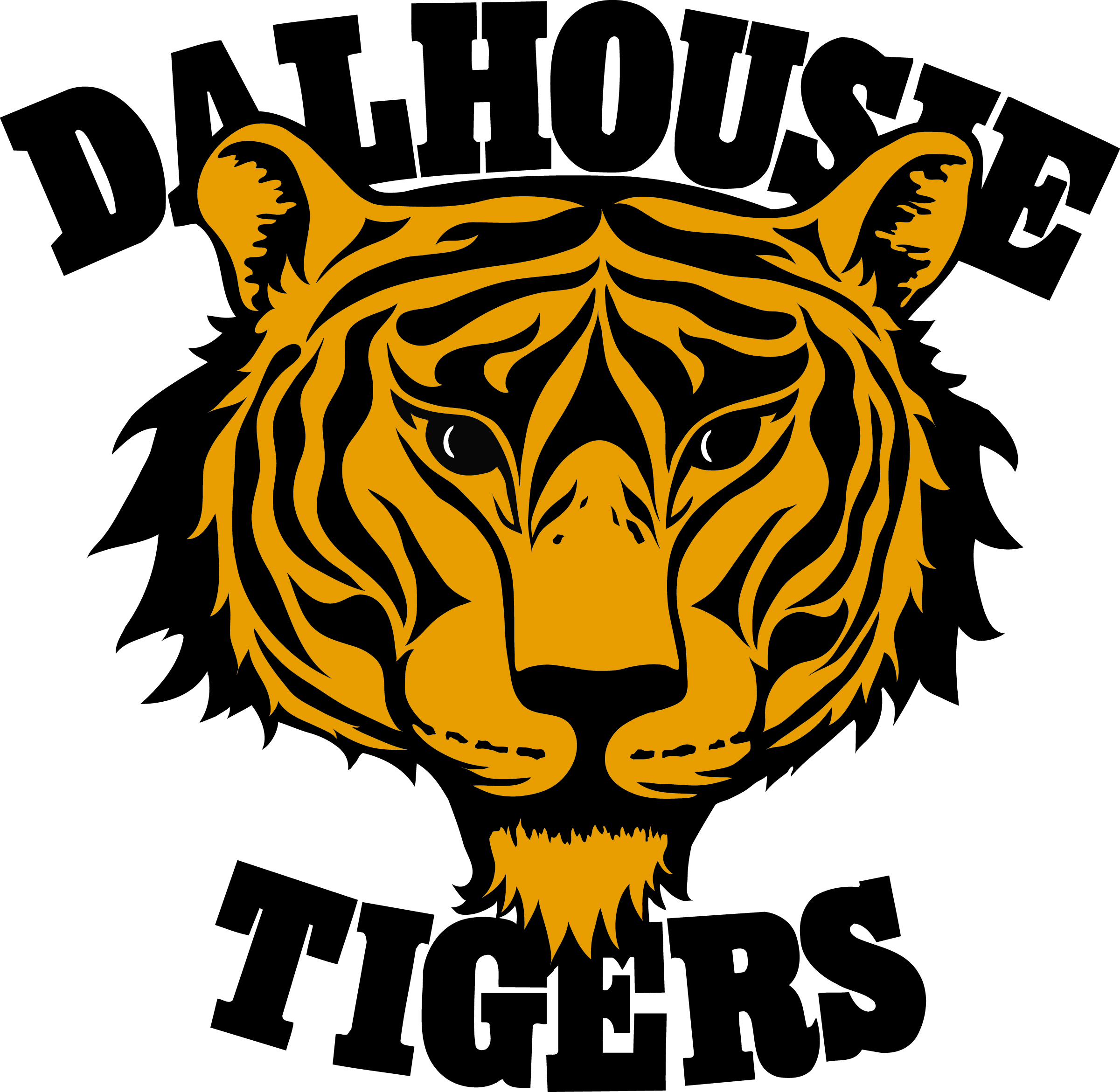 Logo from http://logos.cup.ca/aus/ Used with permission of the team.

When the Saturday, Oct. 1 exhibition game between the Dalhousie Football Club and the Acadia Axemen developmental team was announced earlier this month it was seen as an opportunity for the Tigers to fill an empty game date and to give the Axemen a chance to play their red shirts; but there’s more to it than that.

The Tigers last played an AUS opponent in 1976 and there is a buzz amongst fans that this teaser against a CIS squad may be a sign of future league play.

“We are encouraged by the fact there is football at Dalhousie. While being at a different level than varsity, this may pave a road toward expansion in the league. Anything we can do to help foster the [game] of football is something we want to do.”

While the Tigers football players have no restrictions on exhibition play, the Acadia Axemen faced the issue of eligibility, and Currie played a big part in solving any issues with his CIS counterparts.

“Although we want to foster and develop football as much as we can, our biggest concern was making sure the player’s eligibility at Acadia wasn’t affected by this game being played. Once we were able to ensure that eligibility wasn’t being wasted and the CIS was happy, we were able to move forward and make sure the road was clear for them to play.”

“This is definitely a positive move for our team. This has been a great opportunity to let our student athletes participate in a sport they love and it doesn’t matter if it’s baseball, football, curling, golf or anything, we want to offer as much as we can to our students,” said MacDonald.

The Tigers were resurrected last fall after a 34-year hiatus.

“We don’t have statistics yet, but you wonder how many of these young men would not have come to Dalhousie if they couldn’t pursue the sport they love. That, in itself, is a good sign of what this team has been able to accomplish in such a short time.”

MacDonald offered a surefire prediction as to which team would come out on top.

“Definitely a Tigers win. I know the students will want to see a win and I’m sure the players will be reaching deep to get that decision.”