University to conduct investigation into activities at off-campus party 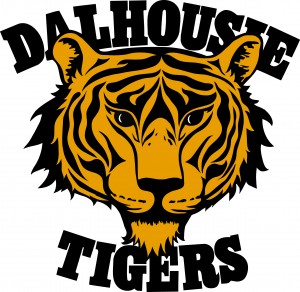 The Dalhousie men’s rugby club has temporarily been suspended pending an investigation by the university into hazing allegations.

A statement released by the university said they received a formal complaint from a staff member regarding activities by team members at an off-campus party. The university, who would not comment on the nature of the hazing, is currently investigating the allegations.

Under the university’s hazing policy, the club has 60 days to conduct a full investigation. The suspension results in the team being unable to represent Dalhousie university league and loss of the school’s funding. They also will not have booking privileges of university spaces or be allowed to wear university colours/uniforms.

“We expect our student-run sport clubs to adhere to their obligations in the Sport/Club Handbook, and will not tolerate behavior that humiliates, disrespects or threatens the safety of individuals in our community,” said the statement released by Dalhousie on Friday.

The Division 1 rugby team sat in first place with a 3-0 record. The Division 2 team was in fourth, with a record of 1-1. The teams had two games remaining on their schedule following Friday’s cancelled game against the Saint Mary’s Huskies.

The allegations come less than two years after Dalhousie’s women’s hockey team had the remainder of their season cancelled in January following a hazing incident. The university suspended all 19 non-rookies after confirming that a hazing incident occurred at an alcohol-fueled off-campus party.