After a disappointing season, men’s soccer captain explains what he learned and what his leadership approach is to this season. 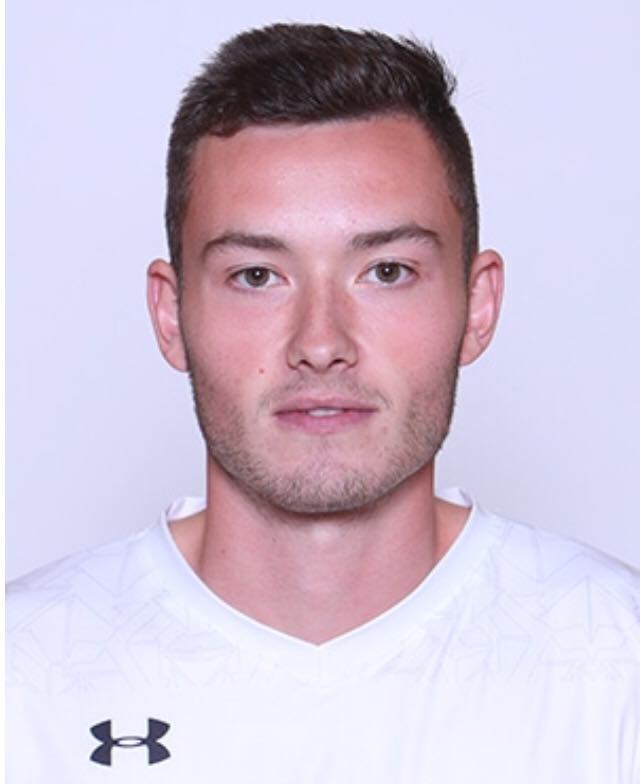 The way last year’s men’s soccer season ended for the Dalhousie Tigers wasn’t fun for anybody.

Going into October, the team was in a comfortable position heading into the final month of the season. Then they lost five straight games during that month to fall out of the playoffs.

If there were any positives from last year, it’s that first-year co-captain Freddy Bekkers learned how to lead his team better, and he plans to use that knowledge to improve his team this year.

Bekkers is already showing his winning mindset for this season. He firmly believes that if the soccer team plays to their capabilities, then they will win an AUS championship. That’s a giant expectation after losing six starting players from last year. But Bekkers’ confidence should give the group confidence heading into the season instead of feeling bad about how last season ended.

This is where he wants his team’s focus. He doesn’t want his team focusing about what happened last year. He wants to talk with his team about how to improve from that situation and then forget about it.

Bekkers believes his experience as co-captain last year with senior Jonathan Doucett has taught him how to communicate with different players and find out what motivates them. He doesn’t believe that yelling at his teammates is the best way to get through to them; he believes that if he needs to be critical, it should be constructive. He isn’t shy about being vocal in the dressing room or on the field.

For Pat Nearing, the men’s soccer head coach, it isn’t just about Bekkers’ vocal leadership abilities that make him a good captain – it’s also about being a leader by example.

“He is an intelligent guy, he is in engineering. A lot of the younger players look up to him and respect what he has done academically and athletically. He’s not a hugely vocal guy but he has a strong personality and he’s just right for our team.”

Bekkers is also Dalhousie’s best player. Two years ago he was second in the AUS in goal scoring as an attacking midfielder and was named to the second U Sports all-star team. Last year, his stats weren’t as good but he was still named to the AUS second all-star team.

“He is a very critical part of our team with us sticking to the game plan and also he has a creative side to him,” said Nearing. “He is one of those guys who can go off the game plan and create something that will be positive for our team. That is an innate quality that not every player has.”

Bekkers is currently recovering from an ankle injury he suffered while playing in the Nova Scotia Soccer League Senior A over the summer. He expects to be back for the start of the year and have a strong season.