The Ticker (for the week ending Mar. 2) 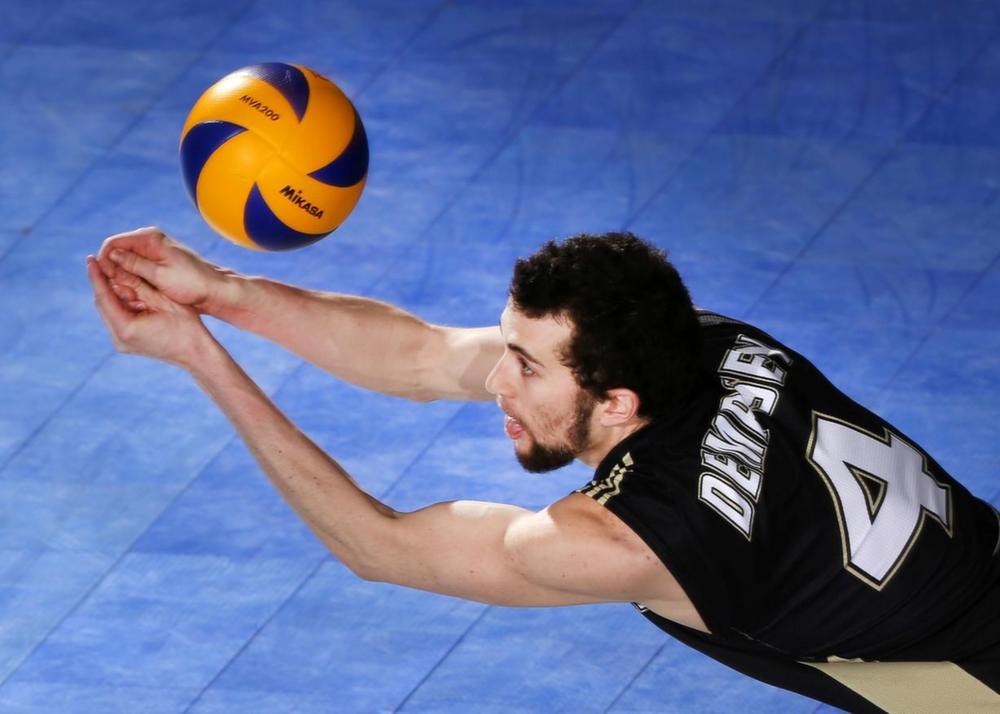 Men’s volleyball – Some consolation at nationals for Dal

It was a trying weekend for the AUS champs as the fourth-seeded Tigers encountered a familiar foe in the quarter-final: interlock rival and defending national champion Laval. The No. 5 Rouge et Or proved superior in the match, dispatching Dal in straight sets. The Tigers’ time at the tournament did not end there, as they were still in contention in the consolation bracket. With a chance at some redemption on the line, the Tigers squared off against Montreal, trading sets to force a fifth and final game to 15. Buoyed by 48 assists from second CIS all-star team setter Jonathan Macdonald, Dal defeated Les Carabins and earned a spot in the consolation final to determine fifth-place in the tournament. However, the team fell to Trinity Western 3-1, ending their 2013-14 campaign on a bittersweet note. 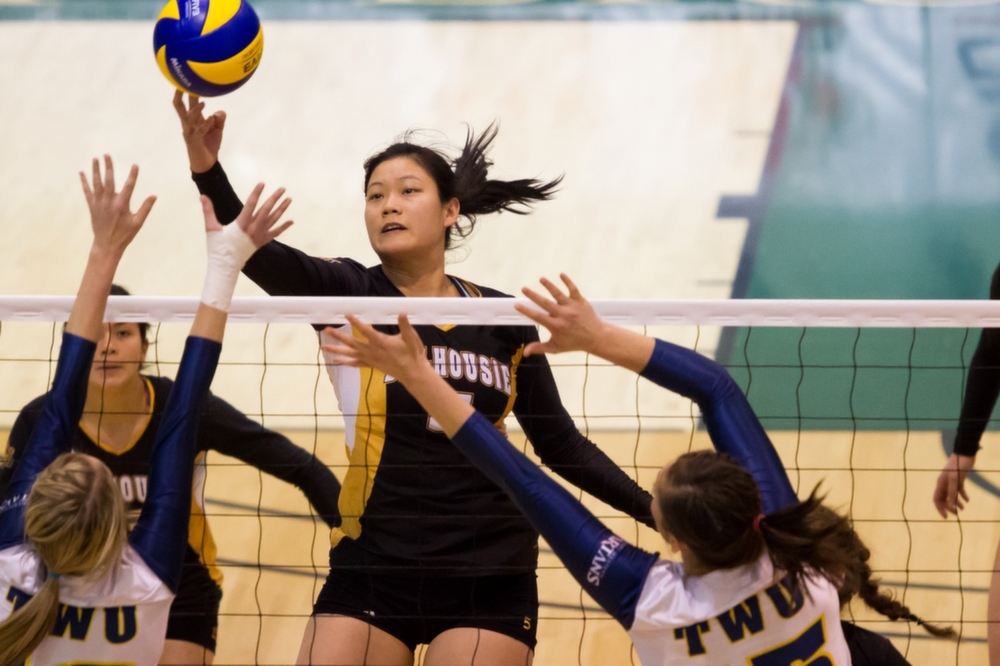 Maggie Li (5) delivers the ball into Trinity Western territory at the CIS national championships. (Photo by Rob Weitzel via SportsShooter.ca)

Regina played host to the women’s volleyball nationals, and the weekend began with a first-round upset. The sixth-seeded Tigers squared off against third-ranked Trinity Western and defeated the reigning bronze medallists 3-1 behind double-digit kills from Desiree Nouwen (15), Maggie Li (10) and Katherine Ryan (10). This win marked the first time an AUS team has reached the CIS semifinal since 1984 and gave Dal a chance to bring home their first national championship since 1982. However, the eventual champion University of Manitoba shot down these aspirations in straight sets. With a chance to secure a bronze medal, the Tigers took the first set off Laval, but lost the next three in a row. The Tigers return home finishing fourth in the tournament.