On September 14 and 15 two Dalhousie acts will be opening for some crazy talent at DalFest.

Dal students and musicians Blake d’Entremont and Alex Pottier of the band Honeymoon Driver (previously known as Soapbox Opera) will be opening for The Glorious Sons – a JUNO decorated rock band who’ve opened for The Rolling Stones – on September 14.

“It’s the biggest thing because we’re nobodies,” d’Entremont says with a laugh. 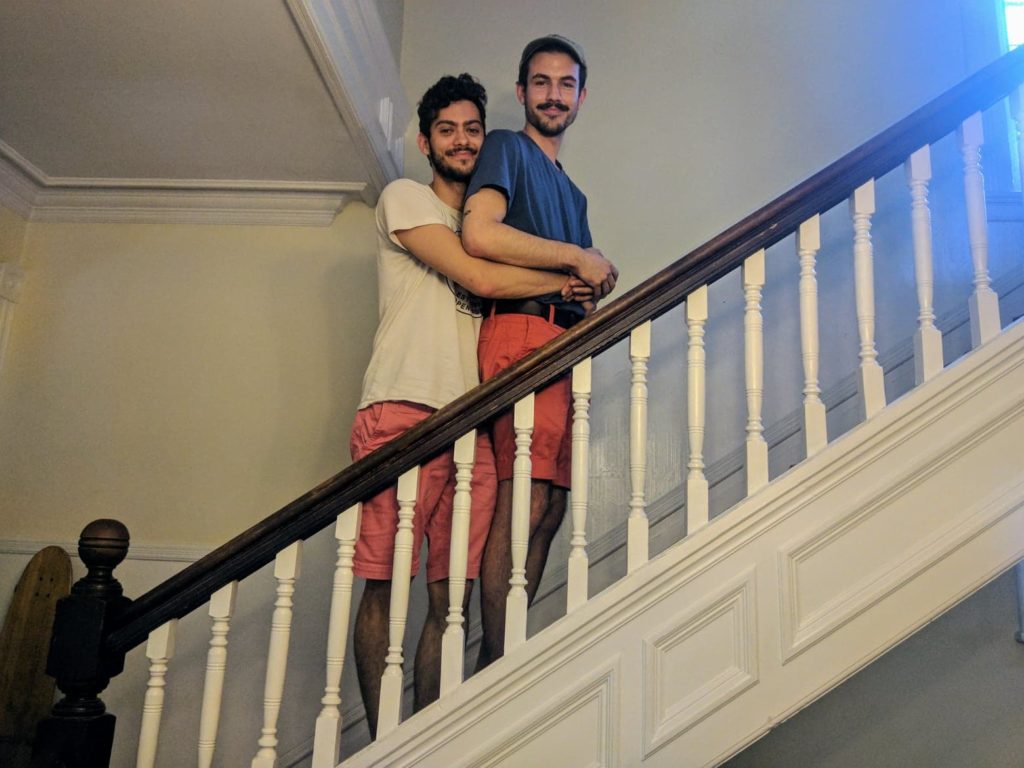 D’Entremont is the vocalist of Honeymoon Driver. He and the guitarist, Pottier, identify as an indie-rock band. They’re heavily influenced by bands similar to Young the Giant. Honeymoon Driver is just breaking into the Halifax music scene, with three shows behind them – including selling out The Carleton in June.

“When we heard who we were opening for I was speechless – slash I just yelled a lot,” says Pottier, a serious fan of The Glorious Sons.

A bassist and drummer will join the band by the time they play on DalFest weekend. 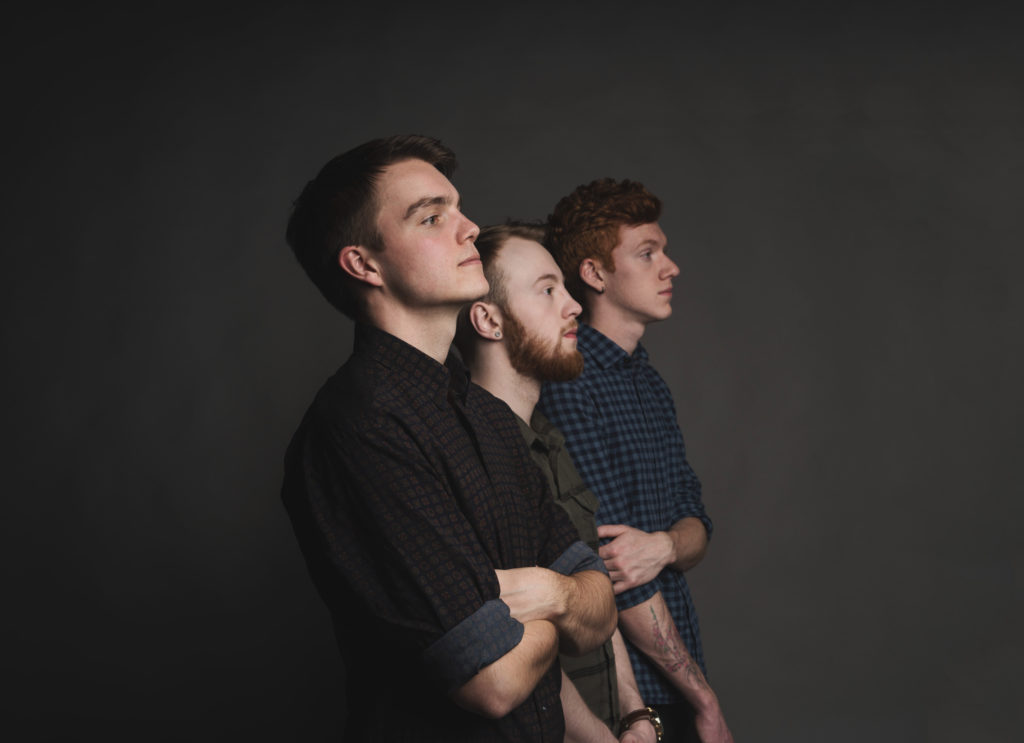 Lam has over 8000 plays of his newest single on Spotify. He has an album called Driftwood People coming out on the Friday of DalFest.

Lam’s sound is definitively folk-inspired, comparable to artists like The Lumineers and Vance Joy. Lam is accompanied by his backing band, The Driftwood People which consists of Brett Chivari on drums, Nick Pothier on bass and vocals, and Jonathan MacKenzie on keys.

To him, it’s important that the message to students is: “this is stuff for you, and we want to make sure we’re providing programming that’s relevant to you.”

DalFest will give the opening acts an opportunity to experience a festival-style venue and a chance to introduce themselves to both their peers and the experienced performers they’ll open for.

Larsen says he expects over 2000 students will gather in the quad for this event. To him, the purpose of DalFest is essentially an inclusive and accessible welcome back party for the entire student body.

“It means a lot, actually,” says Lam about being included in the DalFest lineup.

He says he’s been disappointed by the lack of support live music receives on Dal campus. He says DalFest is an opportunity to expose some of Dalhousie’s own musical talent and to cultivate a growing trend of appreciation for live music.

“It’s about time we had Dal students at DalFest,” Lam says. “I’m pumped for its potential.”

For Honeymoon Driver, being Dalhousie students and playing at DalFest is a meaningful source of university pride.

“It shows that students can have pursuits outside of academic ones,” says Pottier. “It gives the university more of a personality.”

“Young people our age just having a dream and going for it – that’s huge,” says d’Entremont.

Both opening acts say their end goal in the music business is to make music their livelihood – not necessarily achieving fame – but earning enough to support themselves by doing what they love. d’Entremont is currently pursuing a degree in commerce, Pottier is in engineering and Lam is in environmental science.

d’Entremont and Pottier joke that they don’t know if their backup plan is music or their degree.

As for meeting their idols, d’Entremont and Pottier are curious about when The Glorious Sons realized they had transitioned from a small band to a well-known name.

Braden Lam, a self-proclaimed “music business nerd,” says his biggest question for Charlotte Cardin is about the more technical side of how she progressed from an independent artist to the industry presence she has now.

Braden Lam and The Driftwood People’s album Driftwood People will be available on all platforms on September 14. Their launch party will be held at The Carleton on October 4.