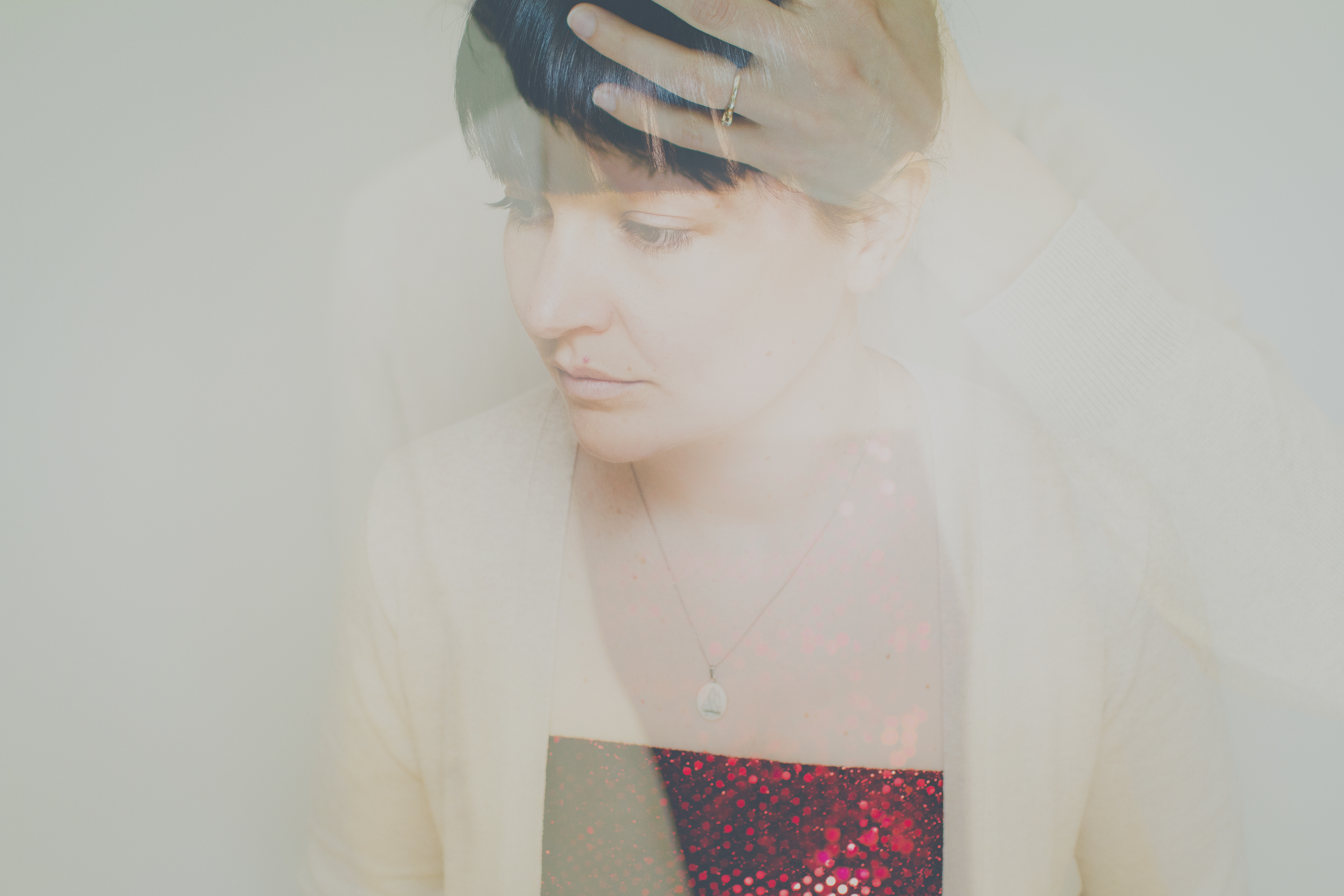 Musician and producer Alana Yorke released a haunting video for “The Weight” in 2012, but things have shifted in the year since. While “The Weight’s” soft echo and light-infused piano told the personal story of a scuba diving accident, Yorke is moving on and out to a new, powerful style, performing with her full band for the first time at HPX.

“’The Weight‘ was something that I just had to do, and I think that was kind of a coming out phase,” Yorke said.

“Our sound has changed a lot since then, and there’s something a bit otherworldly and sort of intense in the music that we’re making now… this music—it’s very ethereal, it  can take you somewhere else. It’ll take you into your deep emotions… It’s very different from watching a singer-songwriter tell you stories. We’re not going to talk. We’re going to take you somewhere.”

Yorke, who holds a masters in biology from Dalhousie, will be previewing ‘80s inspired songs from her upcoming album Moving Pictures at The Company House on Oct. 24. The sound of Moving Pictures, York says, is rooted in exploring days gone by:

“It’s about going deeper and deeper in to the past. It’s nostalgic… I got in touch with my own childhood influences, and for me that took me to the mid-‘80s, into the early ‘90s… when I was a little kid.”

Found footage videos from the ‘50s and ‘60s, the childhood years of her parents, inspired Yorke to look into her own early influences.

“You’re like a sponge at that age… watching Gowan videos on Video Hits, driving around listening to Enya tapes. I used to drive around listening to her in the ‘90s… I really have a love of Enya. Kate Bush… Gowan. Early Genesis, like the really gross ‘80s, mid-‘80s stuff. I love it.”

During their HPX showcase, Yorke and her band, which includes her co-producer and husband, Ian Bent, plan to create a startling atmosphere through waves of synth, body paint, and rousing group choral backings.

“This is our first time playing HPX, so we’re really excited,” Yorke says. Being at the festival will “feed us artistically,” and “…it’s a really great debut for us to put this full band show forward. It’s a chance for us to put that foot forward and say it’s no longer a singer-songwriter thing, it’s more a synthy thing.”