A photo essay exploring how love is expressed in different ways

Patrick experimented with disposable film cameras and two-megapixel phone cameras at a young age and only picked up a DSLR camera in his first year of university. Within six months, he had already travelled to Tallinn, Estonia and shot photos for the World Curling Federation. He is in his final year of university and intends to pursue a career in photojournalism.

Explanation of photo essay: I used to dread evenings where my dad would ask me to do errands with him while my other siblings got to do whatever they wanted. That is, until we were sitting in the backyard two summers ago and he broke the silence with, “I’m tired” – and he didn’t mean in the physical sense. I learned soon after that people show their love in different ways. This photo essay shows that love won’t necessarily seen or heard, but can always be felt. 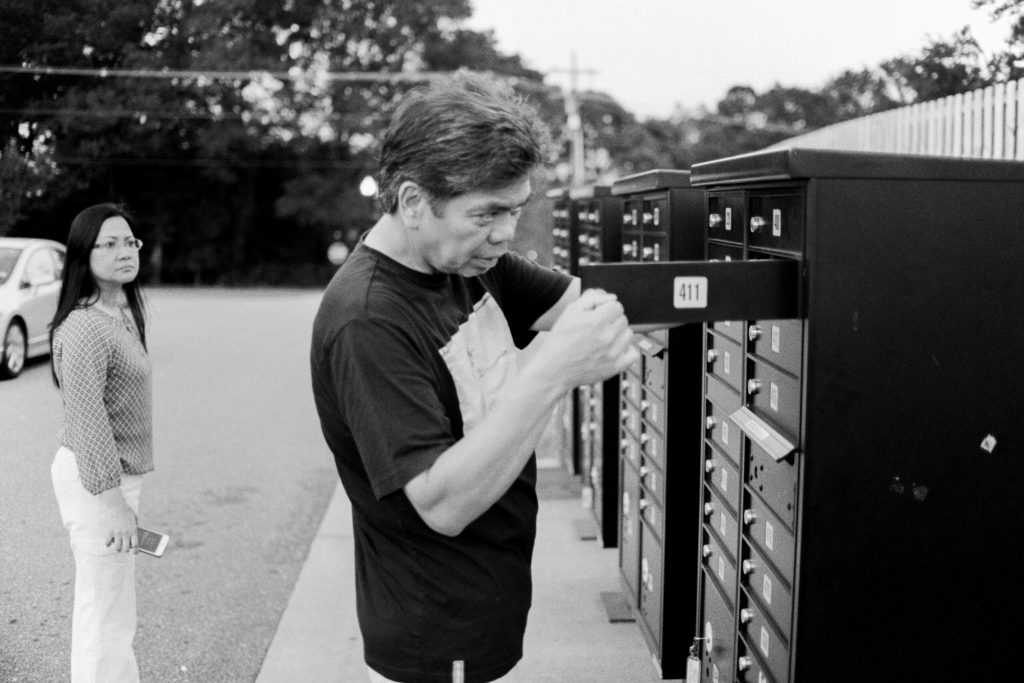 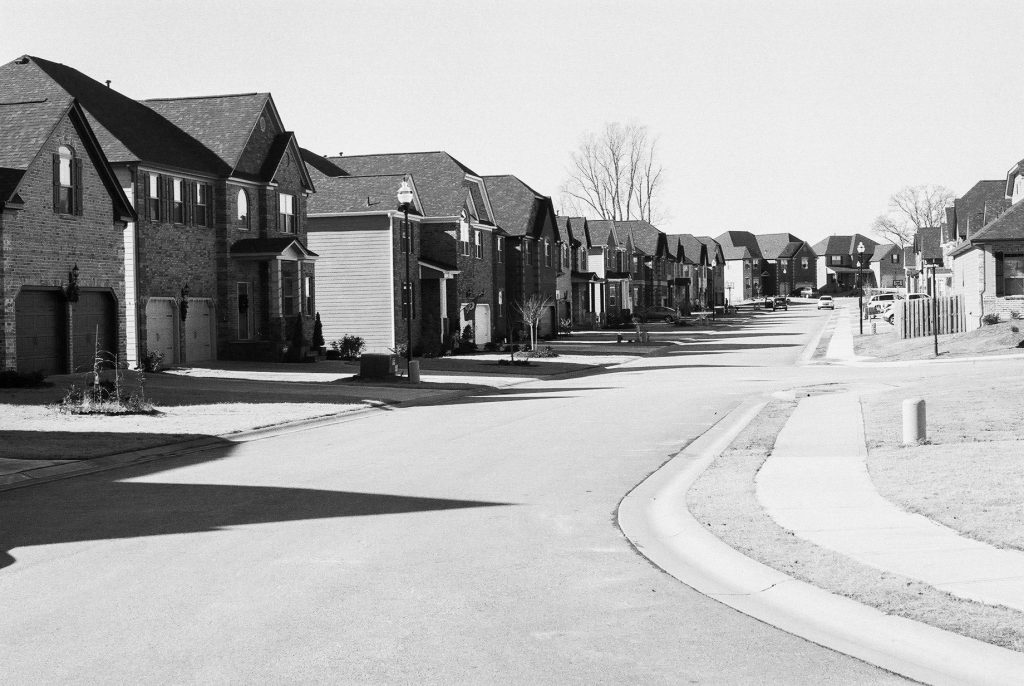 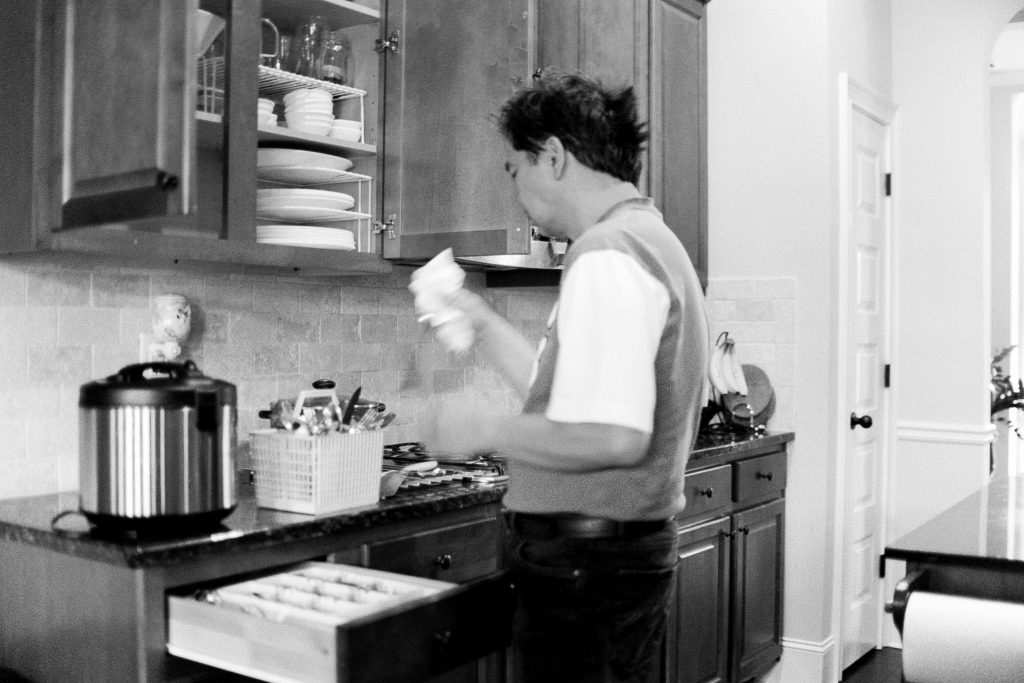 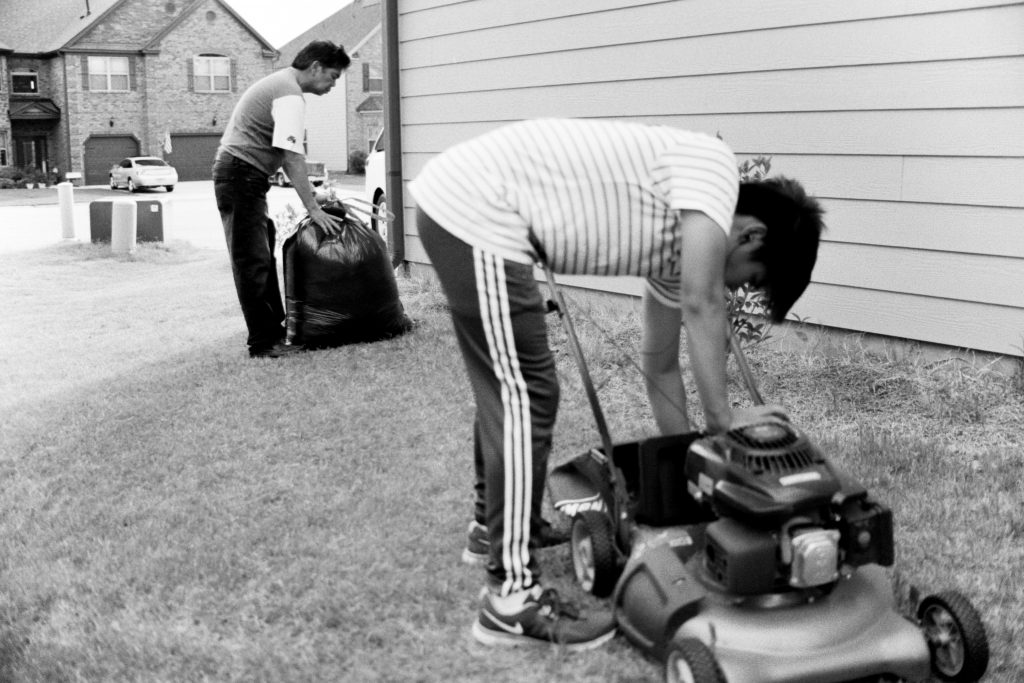 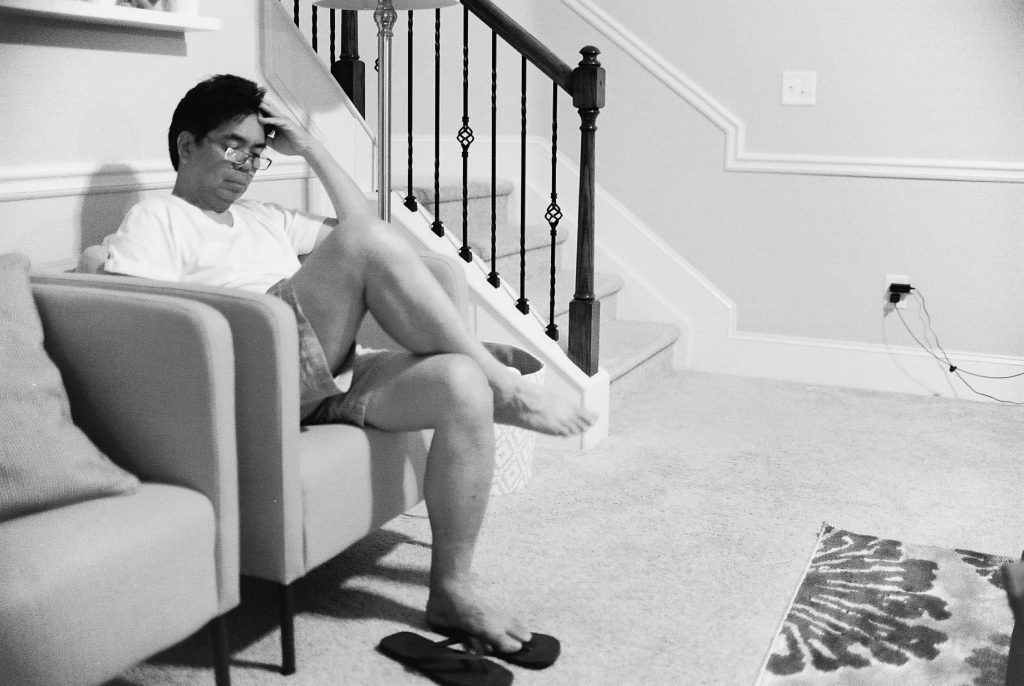 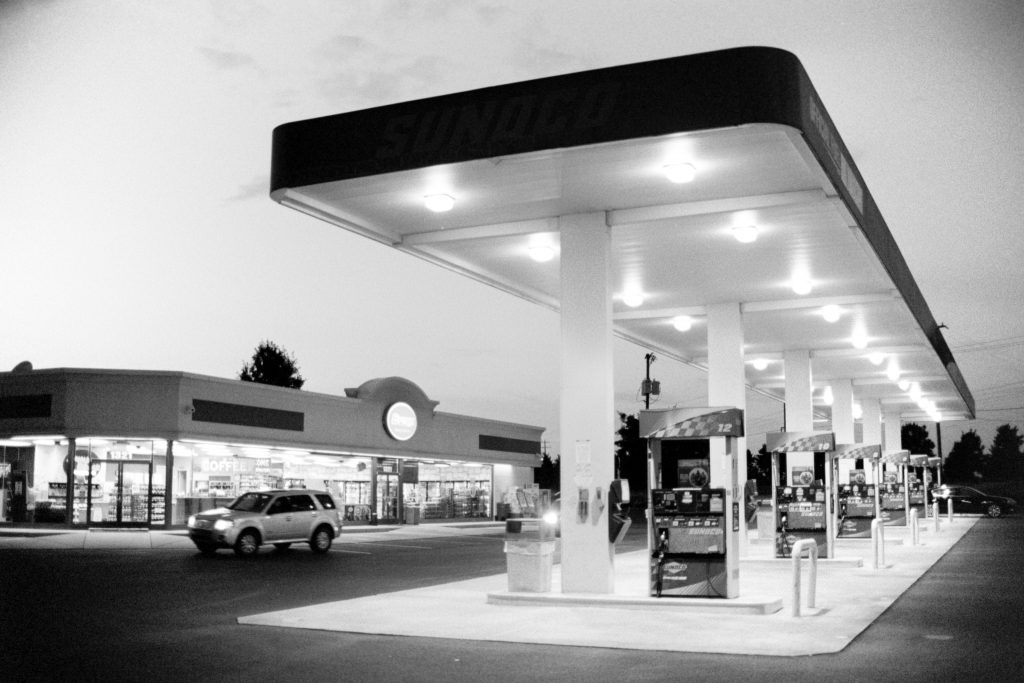 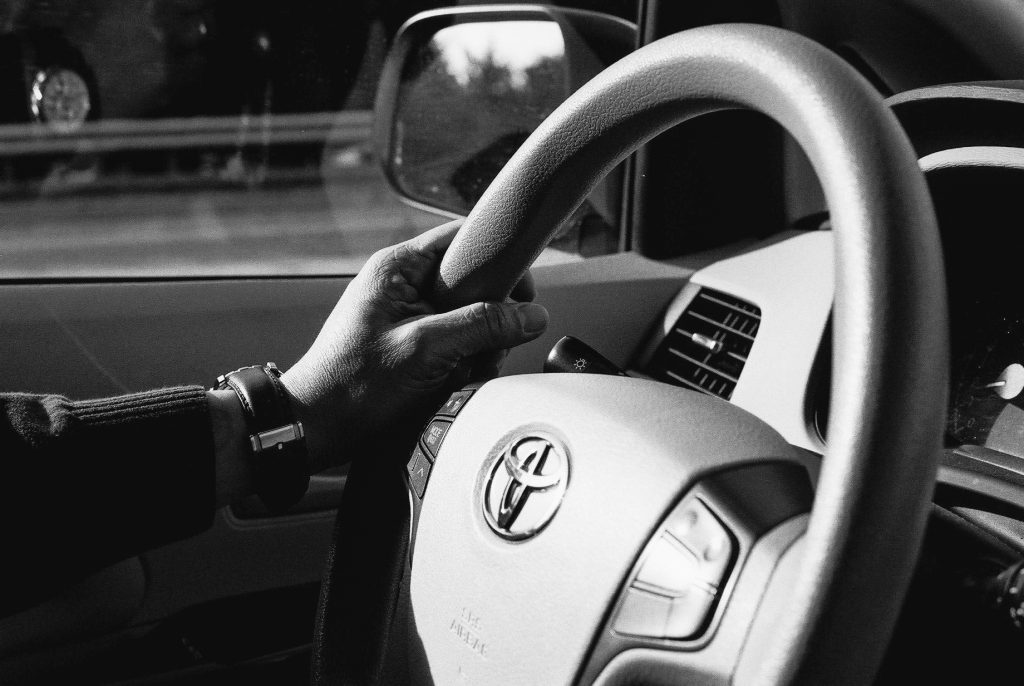 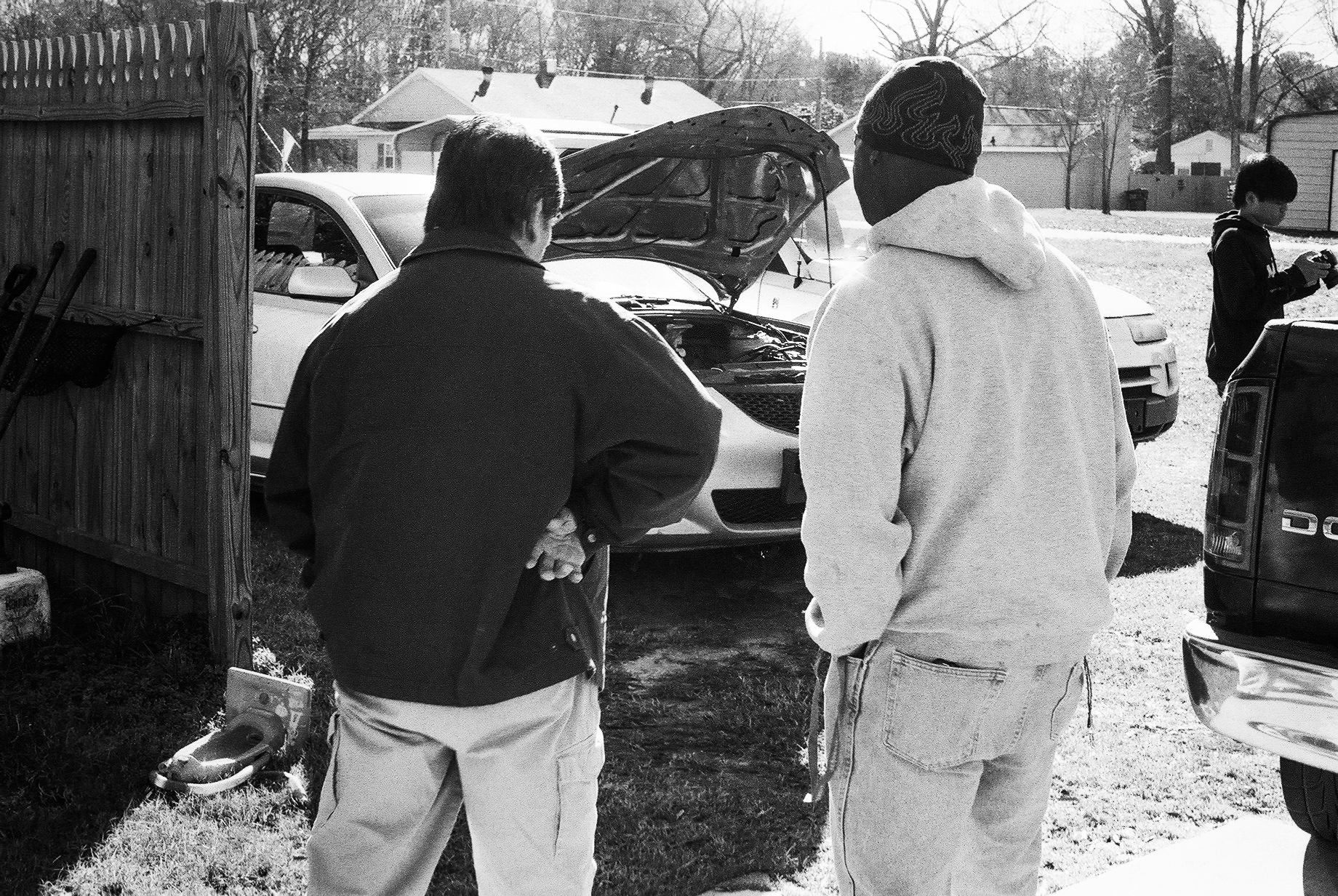 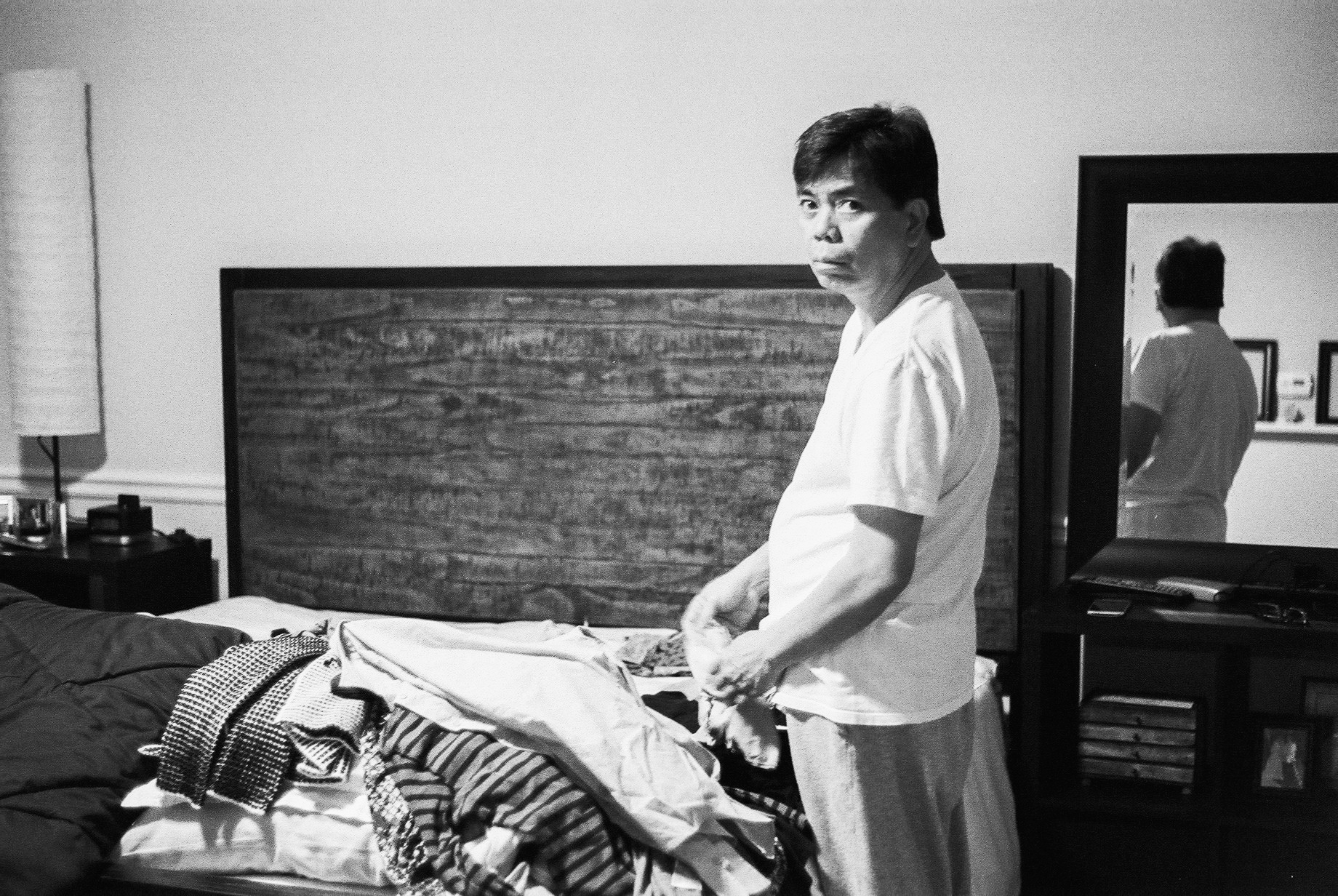 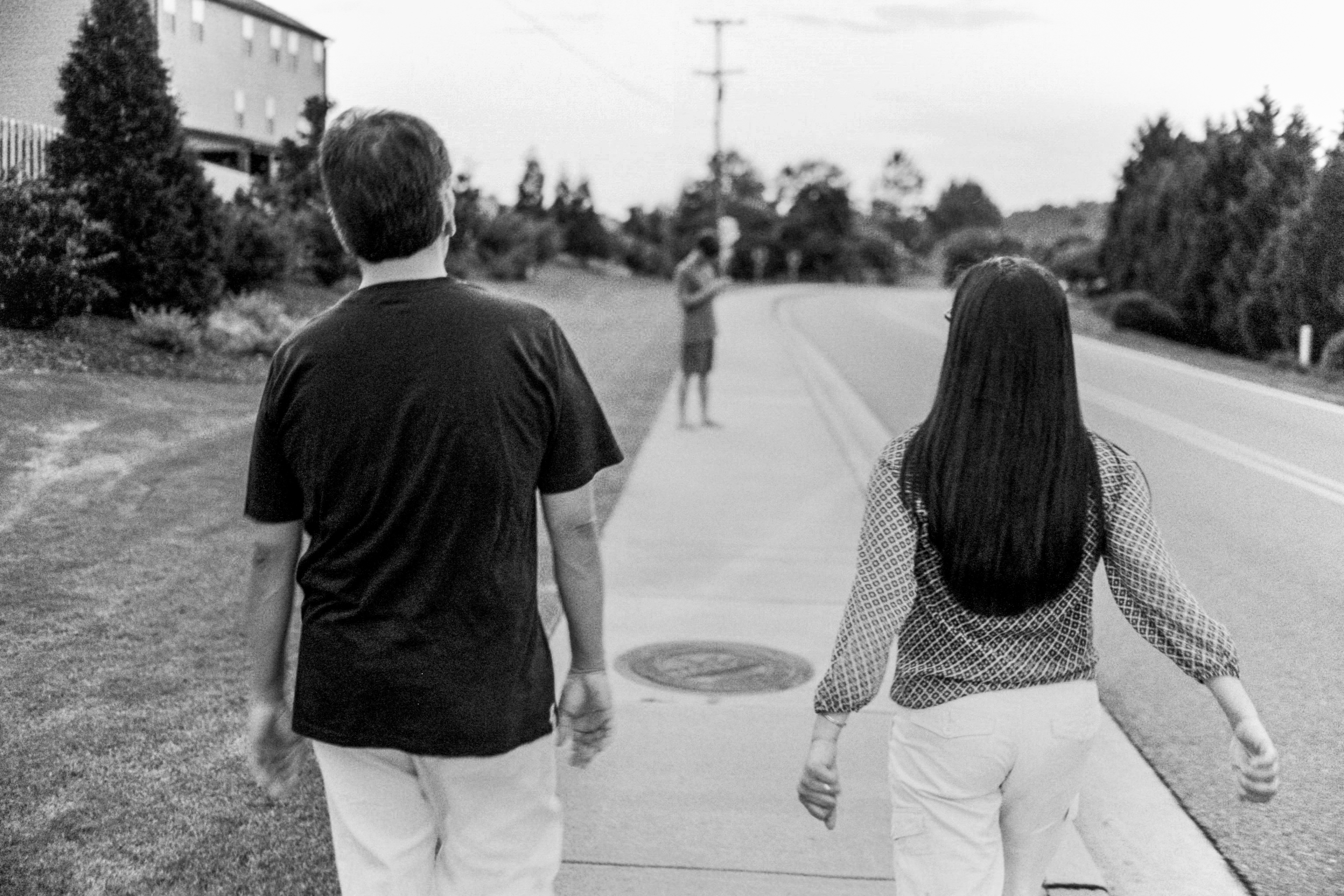 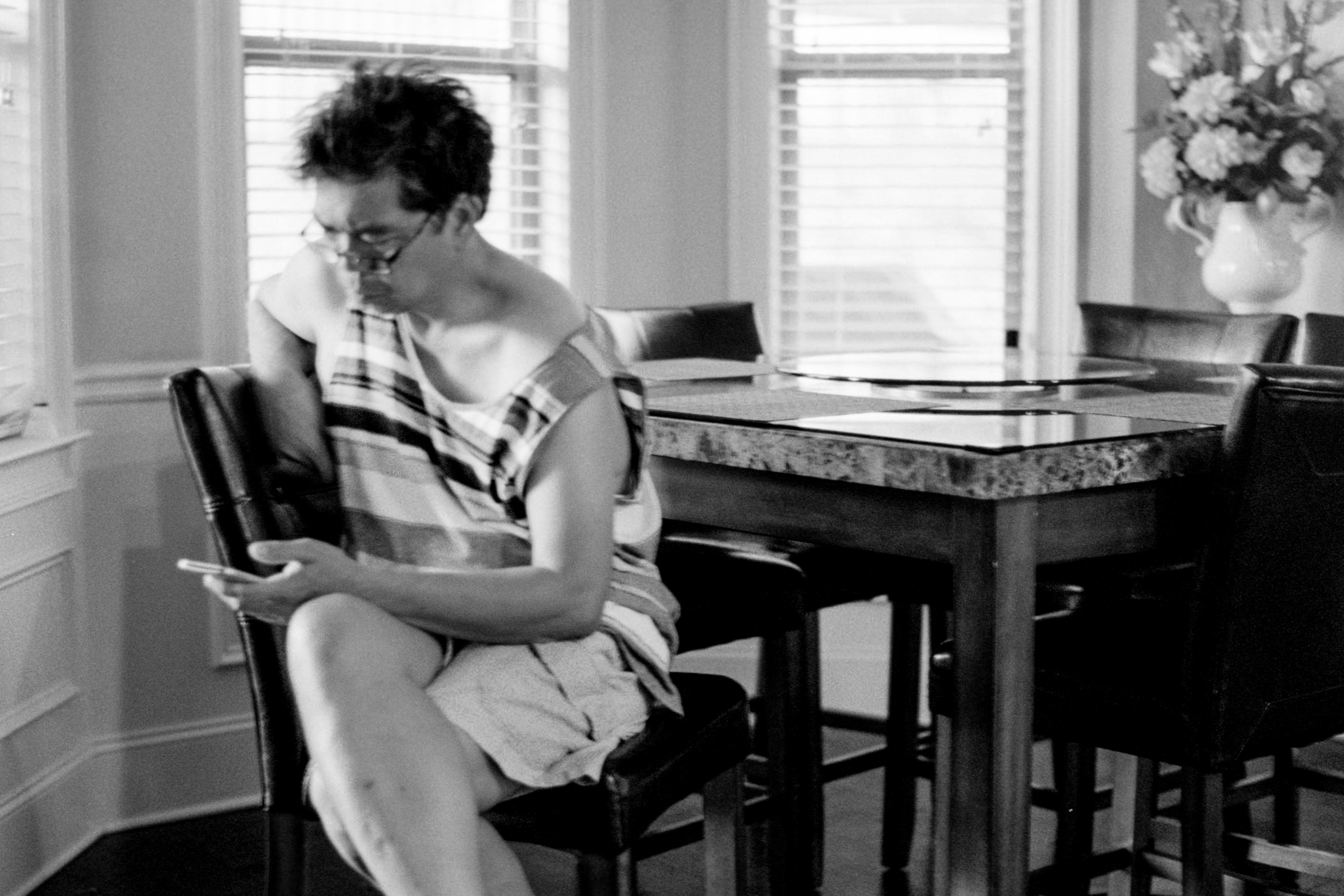