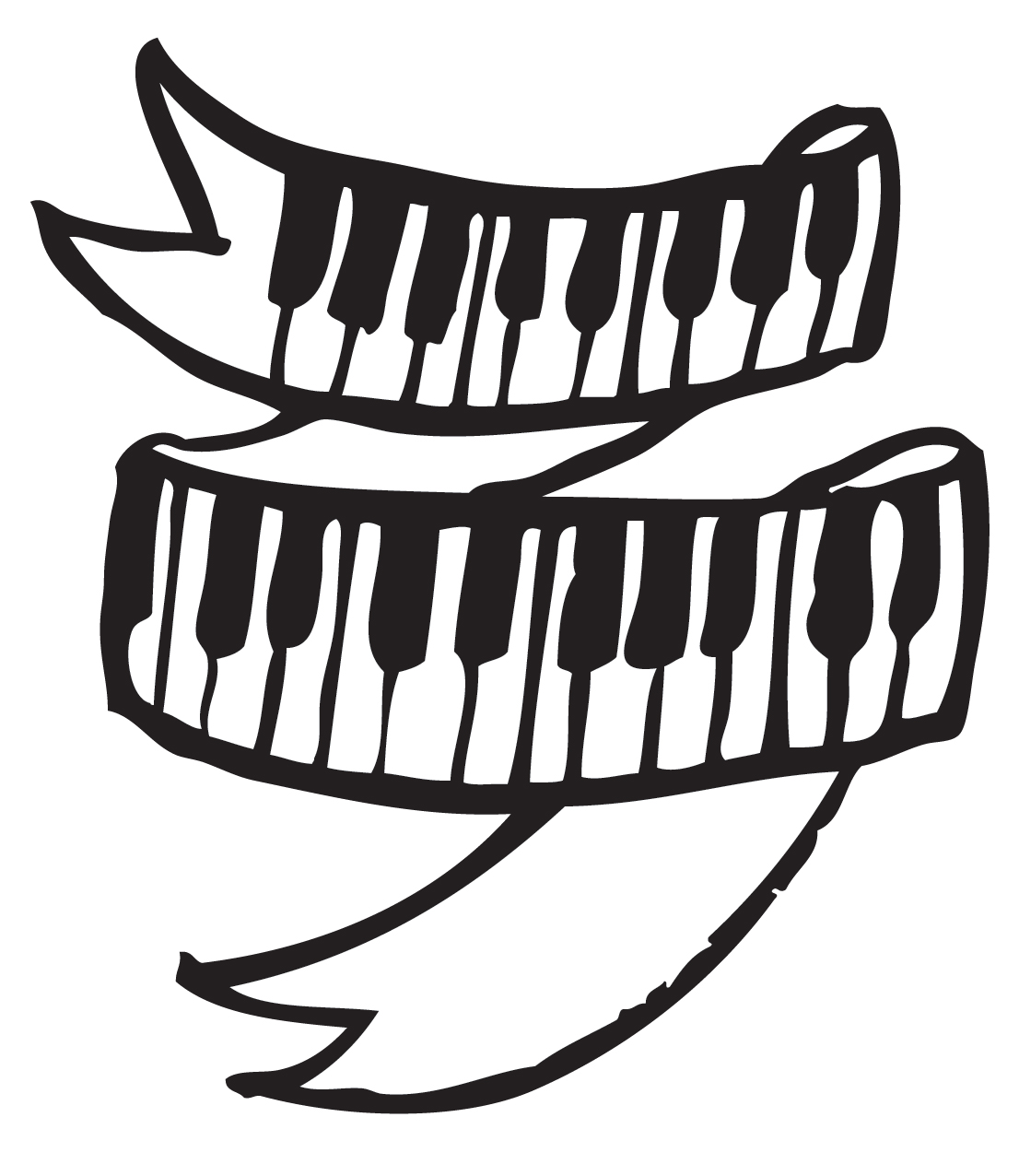 Recent Dal grad and former Gazette contributor CarolAnne Black submitted the following story to the Vinyl Café, which is to be read on-air by Stuart McLean. Black is currently travelling Europe by bike and blogging her story at carolanneblack.com/travel

He never played himself.  My dad’s mother was a piano teacher, but he was stubborn and he never let her teach him. That same stubbornness made him determined that I shouldn’t miss out.

My dad could sit in his chair in the living room and listen to me play our reddish-brown baby grand for hours. He used to say, “You’ve got real feeling for the music.”

He would call out “Nope,” to help me when I got a note wrong. Once he called out “Nope” and I squinted at the notes and cross-checked with my fingers and realized I had gotten it right. “It’s supposed to sound that way,” I said. Every child has a moment when they realize their parent doesn’t know everything. This was mine.

I met my partner Tim two years after my dad died. For my 29th birthday, Tim had a surprise for me. He took me walking through our neighbourhood—left here, right there. He wouldn’t tell me where we were going.

At home we have an electronic keyboard, but Tim knows I dream of baby grands. Owning one is still a dream for us, which is why I was confused when I realized we seemed to be heading toward the local piano shop, Doctor Piano. We knocked on the door. The owner greeted us and told me I could play any piano I wanted and that we could stay as long as desired.

Tim had arranged for me to go in after hours to play the show room pianos. It was just the two of us. Tim sat in a chair across the room.  I picked the seven-foot concert grand piano.  I played the Entertainer and some Schubert.  I played Linus and Lucy, the Peanuts theme song.  I played, and Tim listened, until my fingers were tired.

There’s something about making music with your own hands and with your own mistakes that enriches the soul in a way that listening to another play never can. My dad gave me that gift.  And it’s Tim who is helping me keep it.