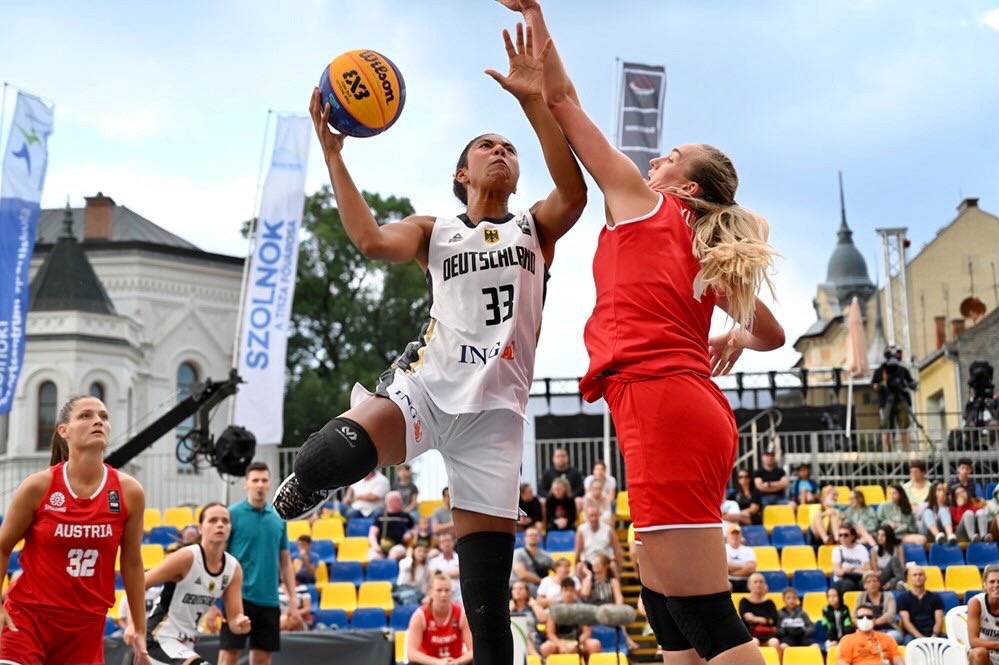 The Dalhousie University Tigers received some unique representation on the world basketball stage over the summer. Kentzler, from the women’s basketball team, suited up for Germany in the FIBA 3×3 U23 Nations League in July and August. The Gottingen, Germany native’s team played in the Europe 1 conference this summer, which was played across six different stops –– separate locations where a portion of the season’s games are played ––over two months. 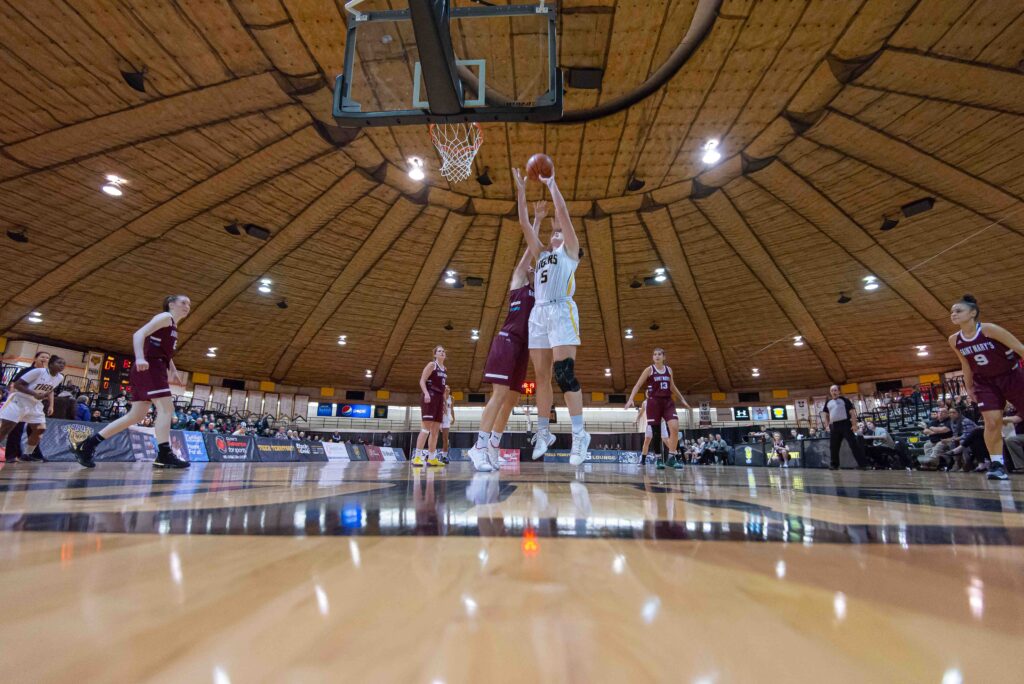 The Maritime Women’s Basketball Association (MWBA) is set to tip off in April 2022. With national team and professional players expected to join MWBA teams, it could soon become one of Canada’s top women’s basketball leagues. The league has drawn interest from Atlantic University Sport (AUS) and Atlantic Collegiate Athletic Association (ACAA) players too. Potentially eligible players include members of the Dalhousie University Tigers women’s basketball team. 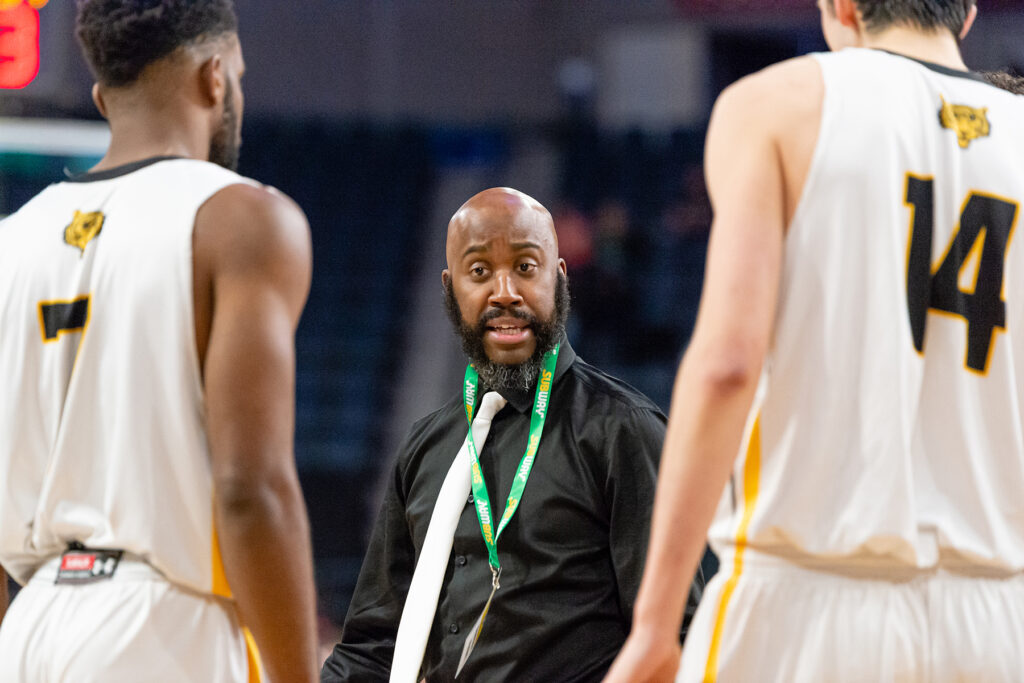 After 11 years as head coach of the women’s basketball program at Dalhousie University, Anna Stammberger will retire this spring. She will be succeeded on an interim basis by current assistant coach Anton Berry on April 1, 2021. 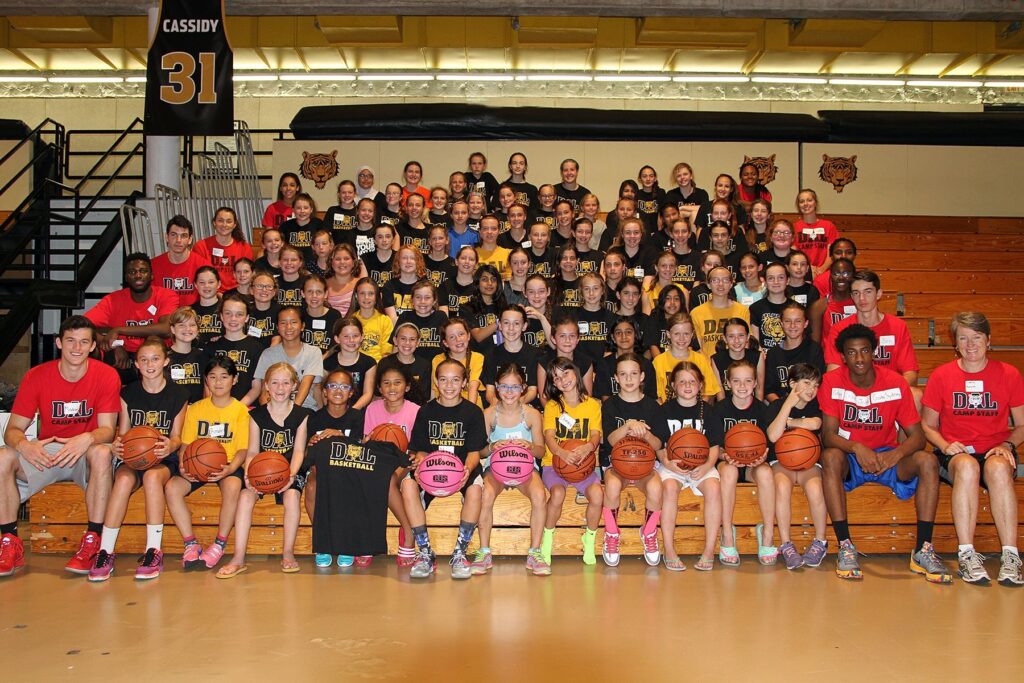 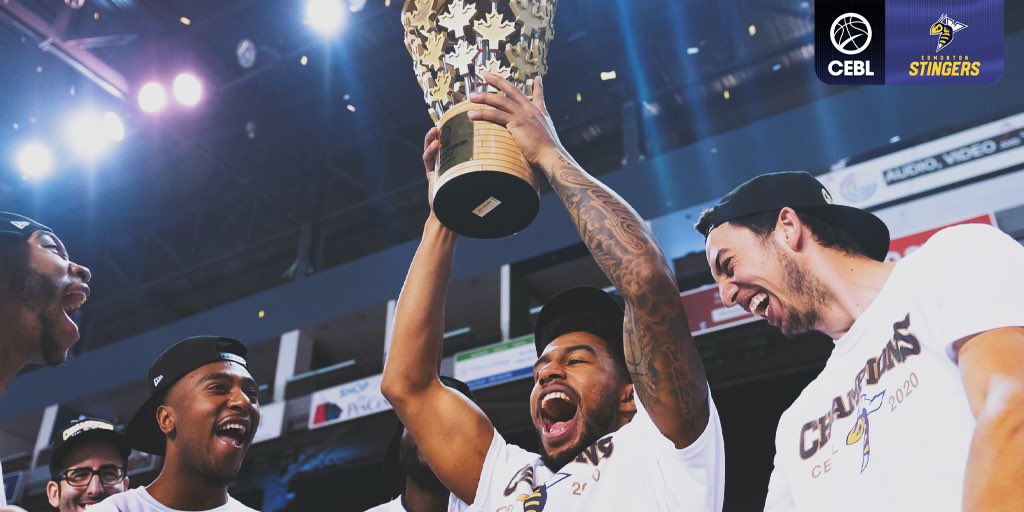 Ochu played against strong competition in U Sports, but the CEBL was another level to experience. He wasn’t able to get much time on the court, but he was able to learn what it takes to play on the professional level. 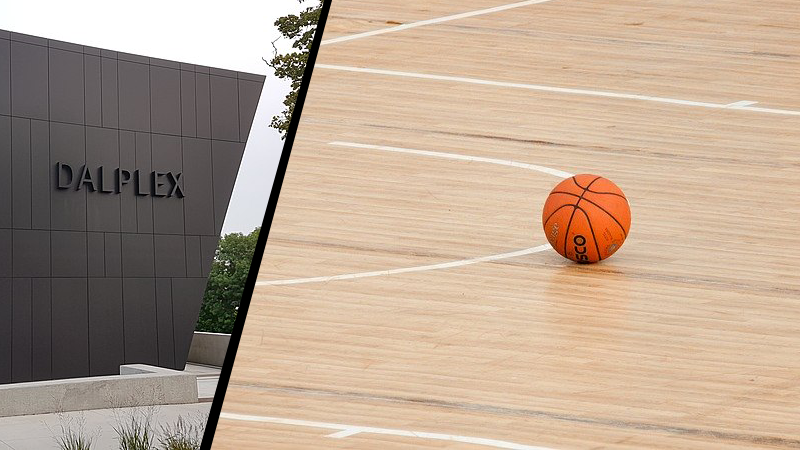 Aug. 17. This date marked the beginning of phase three in Dalhousie University’s reopening plan for its athletic facilities. The Dalplex’s pool, basketball court and volleyball court reopened. This is in addition to facilities like the fitness hall, which reopened on Aug. 4. 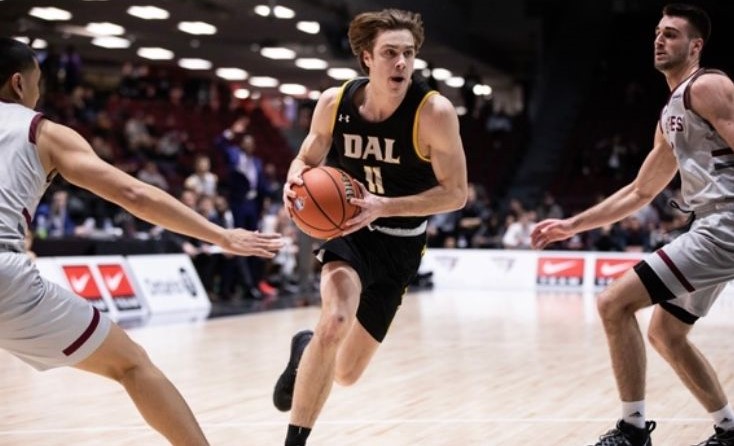 All players are set to return except graduates Sascha Kappos, Jordan Wilson, Brent Martindale and Matt McVeigh. One of the returning players is Keevan Veinot, who will be one of the leaders of this year’s Tigers squad. 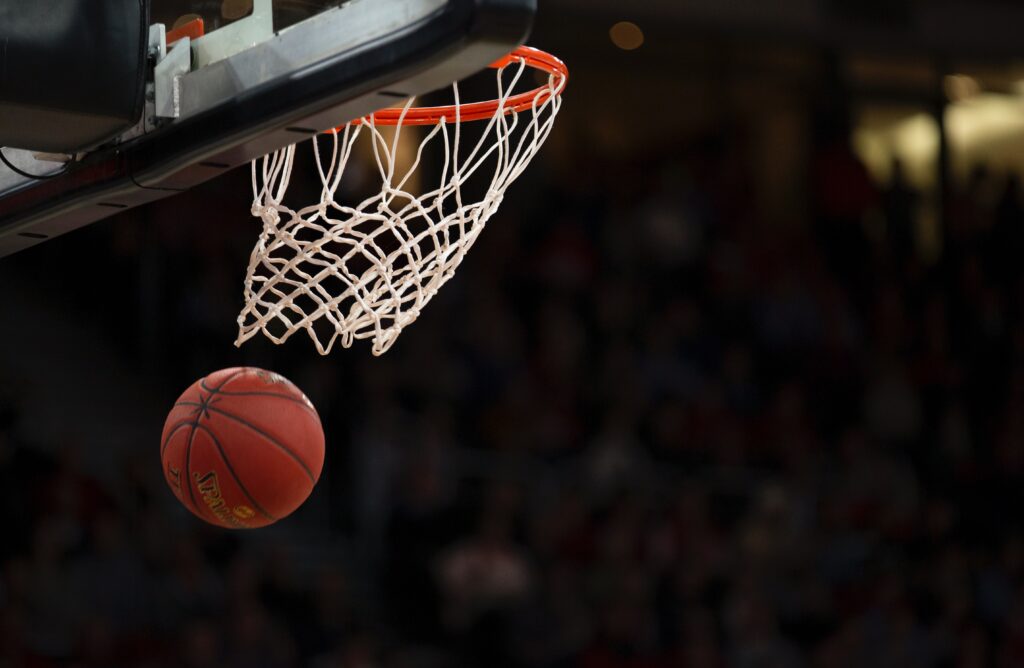 The Dalhousie University Tigers men’s basketball team made history this season as they won a U Sports silver medal to cap off the 2019-20 season. 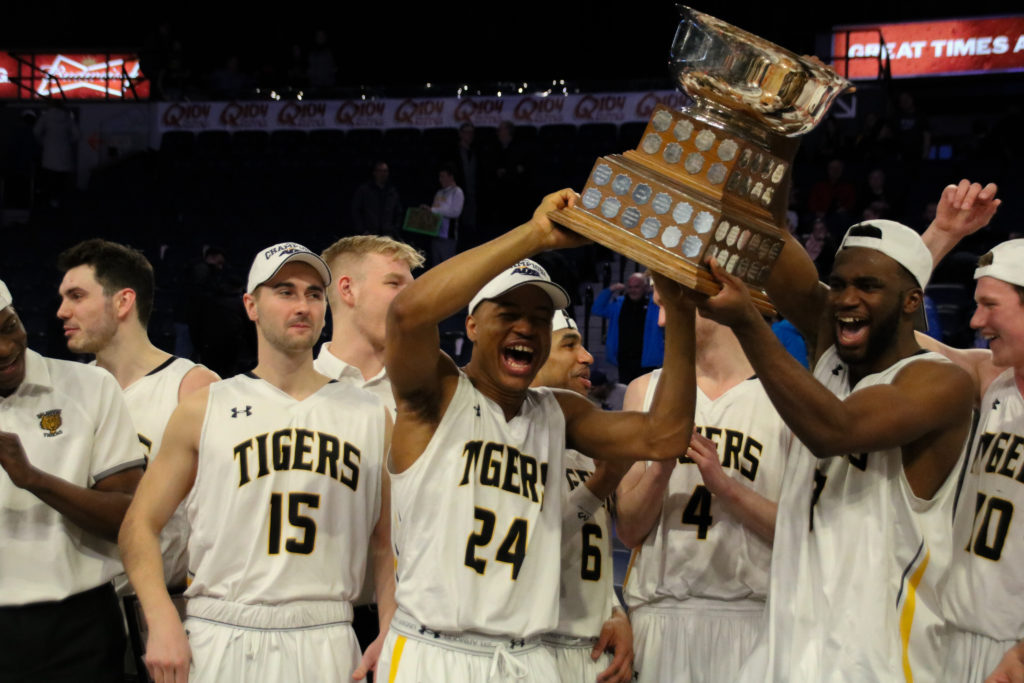 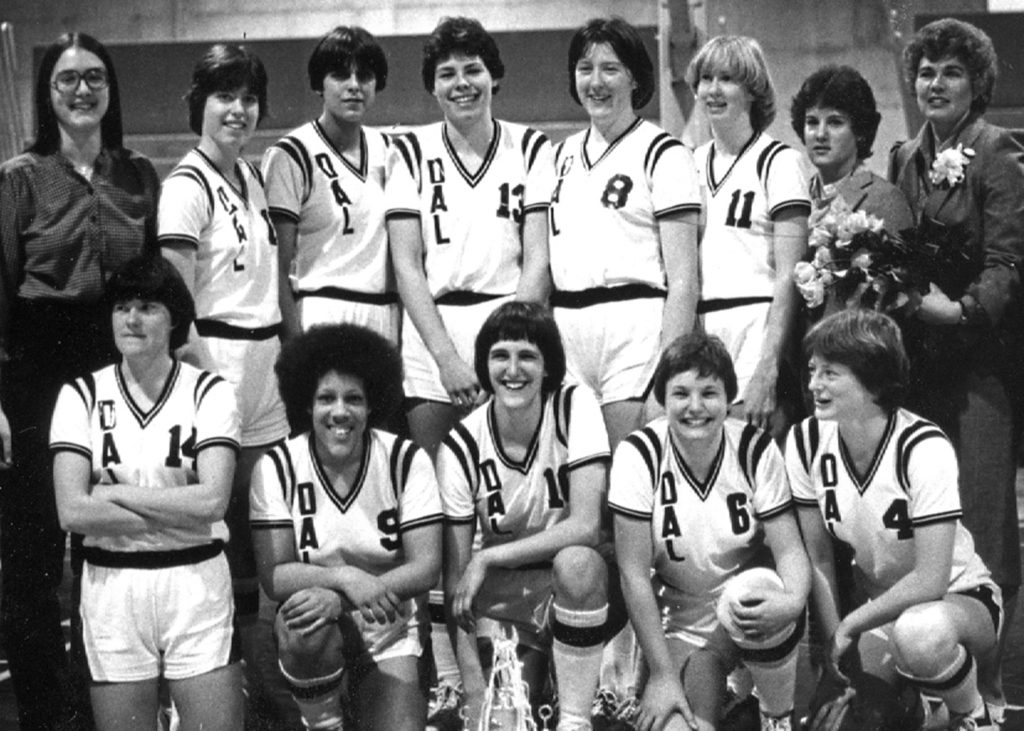 Dalhousie University Tigers alumni Kathy Spurr and Anna Stammberger have been named to the U Sports top 100 women’s basketball players of the last century.