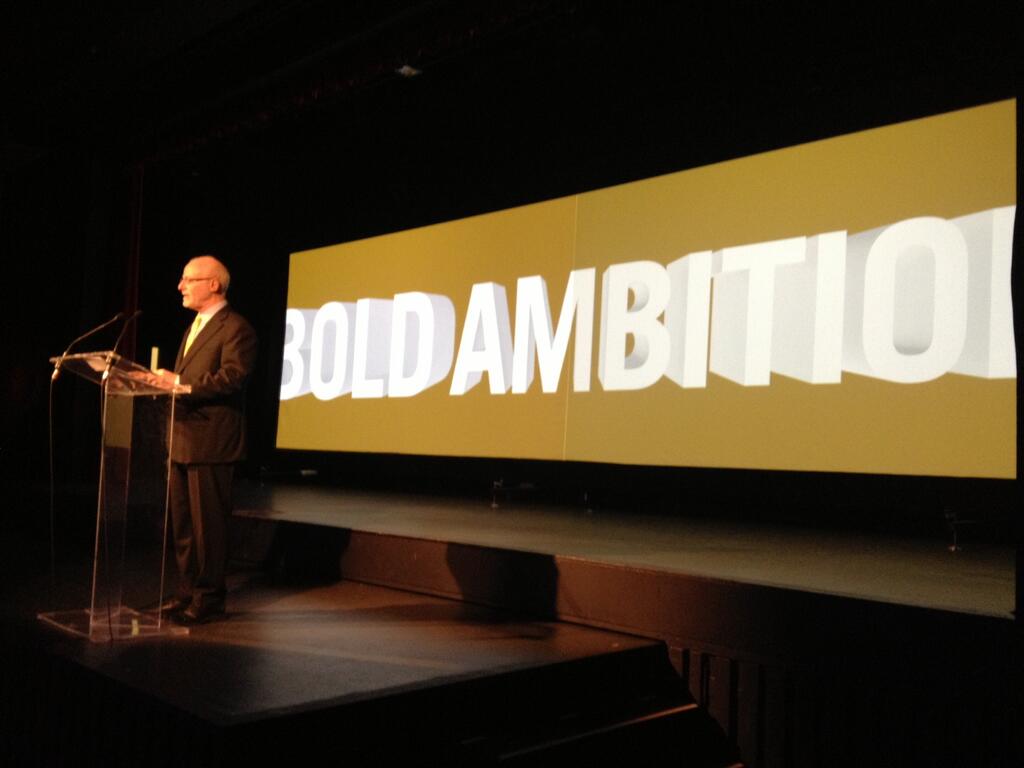 Dalhousie announced the results of Bold Ambitions, its largest fundraising campaign in history, in the McInnes Room May 16 with donors, alumni, faculty and students there to celebrate.

The numbers were staggering. The university reached their goal 18 months early and ultimately raised $280 million, $30 million more than its initial target. Outgoing president Tom Traves made the announcement.

In total, $75 million was announced for scholarships and $45 million will be set aside for program expansion, among other projects. Stories of students and first-time donors were shown during the presentation to emphasize the impact Bold Ambitions has had.

Twenty thousand donors contributed to the fundraising effort, over half coming from Atlantic Canada alone. Five per cent of donors were from outside the country.

For a look into the announcement, check out Bold Ambitions by the Numbers.