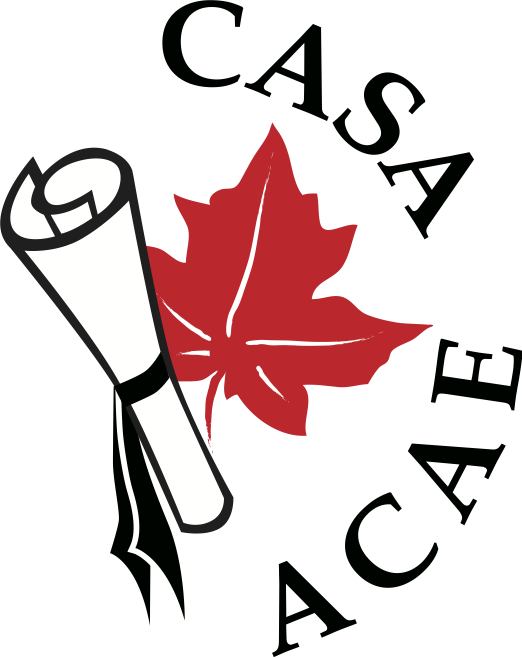 The DSU rejoined CASA as an associate member for the 2014-15 term in a secret ballot vote during their Mar. 12 council meeting. The results were 19 votes in favour, 16 against and four abstentions.

Aaron Beale, VP academic and external, strongly opposed the rejoining of CASA. With CASA’s annual general meeting taking place on Mar. 15, he believes it wouldn’t be prudent to join now—when the union could get trapped if certain policies are changed.

“Obviously the process in the past hasn’t been great and a lot of people are upset. I’ve very much taken responsibility for the fuck-ups I’ve made,” said Beale at the Mar. 12 meeting. “But I guarantee: if we make this decision today, people will be upset.”

“I am disappointed council chose to rush this again,” he has said since the vote. “I have big concerns about investing students’ money in a large organization moving towards its own demise.”

Elizabeth Croteau, Sexton campus director, motioned the votes to bring both memberships back to their former levels. If internal advocacy efforts grow, she says, she would be open to discussion regarding transitioning to associate membership with SNS as well.

“I think that we gave the opportunity to students to really speak through their councillors,” she added after the meeting. “I’m really excited we had close to every single member of council vote at this meeting and I’m glad that the margin is very clear and that there’s a definitive mandate going forward.”

“These are just intended to give council as many options as possible,” says Beale, adding that nothing is making council vote on these issues for the third meeting in a row, but that the option is there if it’s needed.

“This vote was a lot less close than the last one, and I think we’ve made a decision,” said Aaron Wolf, former DSU VP internal, who attended the Mar. 12 meeting. “I understand where Aaron [Beale] is coming from for presenting that and wanting to put this issue to rest completely—but I just disagree because I think that’s already been done.”