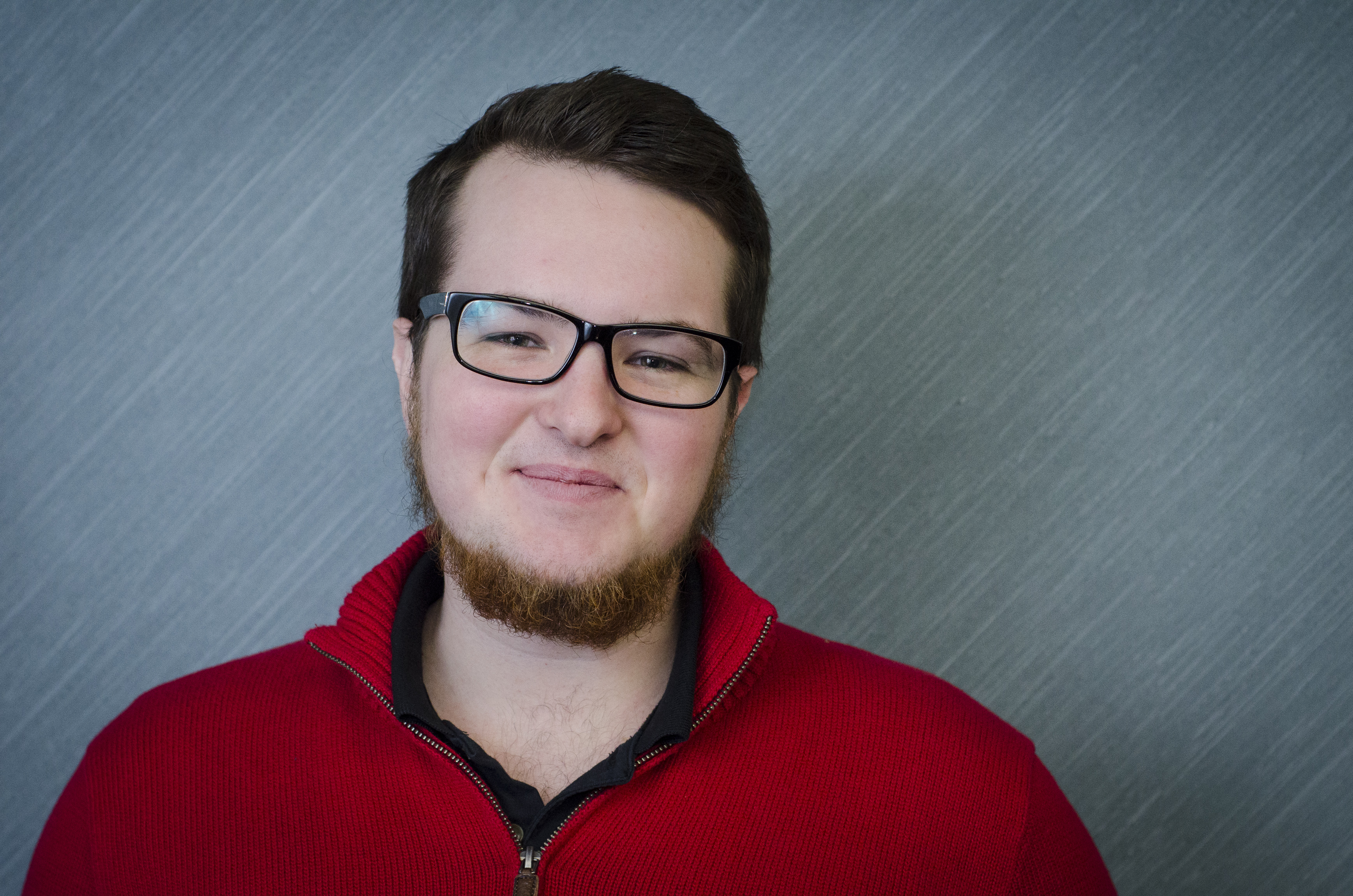 Andrew Mecke has been removed from the Dalhousie council. (Calum Agnew photo)

The Dalhousie Student Union (DSU) council met for their final summer meeting on August 21, which ended with confusion and a small dose of controversy. During the meeting, council appointed two representatives for the Faculty of Health Professionals, and began the long process of restructuring the executive.

The appointments for Health Professional reps came after a long discussion about councilor Andrew Mecke who, according to DSU president Sagar Jha, was not elected by an online vote, as specified in the union’s election policy. Mecke disputed this in an email, which came hours before the meeting. Mecke says the constitution allows for a traditional, offline election.

“The President is referring to a section of the Elections Policy,” wrote Mecke, “a document which does absolutely not overrule a single line of the Constitution.”

Council voted to appoint two new representatives for the faculty of health professions. After a lengthy discussion, council agreed to hear a two minute application from Mecke (via Skype), and two other candidates. Ultimately council voted to appoint the two newcomers, James Lively and Colby O’Donnell, removing Mecke from council.

Mecke was contacted for comment but declined until minutes of the meeting are released. He also says that the judicial board would review the matter.

After evaluating at least eight other similarly sized unions over a summer of conferences and events, council has begun to review the executive’s structure. Last year’s council also tried to begin the process to restructure the executive but were unable to do so within their term.

The general consensus was that the duties of some executive positions need to be clarified. Certain positions are said to be understaffed. VP (student life) Danny Shanahan, for example, is responsible for organizing almost all of O-Week. Unions with a similar position often have the VP (student life) act as an organizer with a small staff to help with the work.

The process of reviewing the executive will include months of discussion, research, and is expected to come to a vote at the next AGM.

Ending the meeting on a high note, the executive announced that the SUB will have weekly markets and once a month there will be ‘super’ markets with “a Loaded Ladle serving, some beer gardens and most importantly a student farmer’s market”, according to the DSU website’s job listing for the Market Coordinator. The first market will be held on September 24.