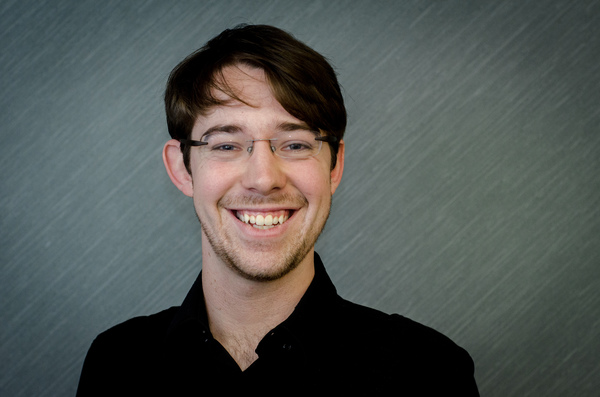 Josh Gummett’s appeal against the Dalhousie Student Elections Committee has been rejected. Gummett ran for VP (internal) against Ramz Aziz. He lost by an 11.4 per cent margin.

According to the judicial board’s decision, Gummett argued that the DSU elections committee should have fined Aziz for a number of campaign violations. These included an undocumented campaign worker, campaigning after the campaign deadline passed, and improper use of a “society resource” – a Facebook page – during the campaign.

If a candidate accumulates more than $100 in fees due to elections policy violations, they are automatically disqualified.

The Judicial Board rejected Gummett’s appeal, and upheld the elections committee’s earlier decisions.

Despite the failure of his appeal, Gummett hopes that the complaint will prompt better oversight by the elections committee in the future.

“I wanted to bring this to the attention of the Judicial Board for a number of reasons,” says Gummett in a written statement, “such as to set a precedent…to make sure candidates in later years do not have to wait until after the elections for the [Chief Returning Officer] to level fines that are warranted.”

The Gazette has included a copy of the Judicial Board’s decision at the end of this article.

This is the second time in as many years that the DSU’s Judicial Board has had to decide an election after the fact.

In 2012, despite placing first in their respective elections, both DSU president Jamie Arron and current VP (internal) Aaron Beale were disqualified due to fines imposed by the elections committee. They successfully appealed the decisions at the Judicial Board – reducing their fines below the $100 threshold – and were reinstated.