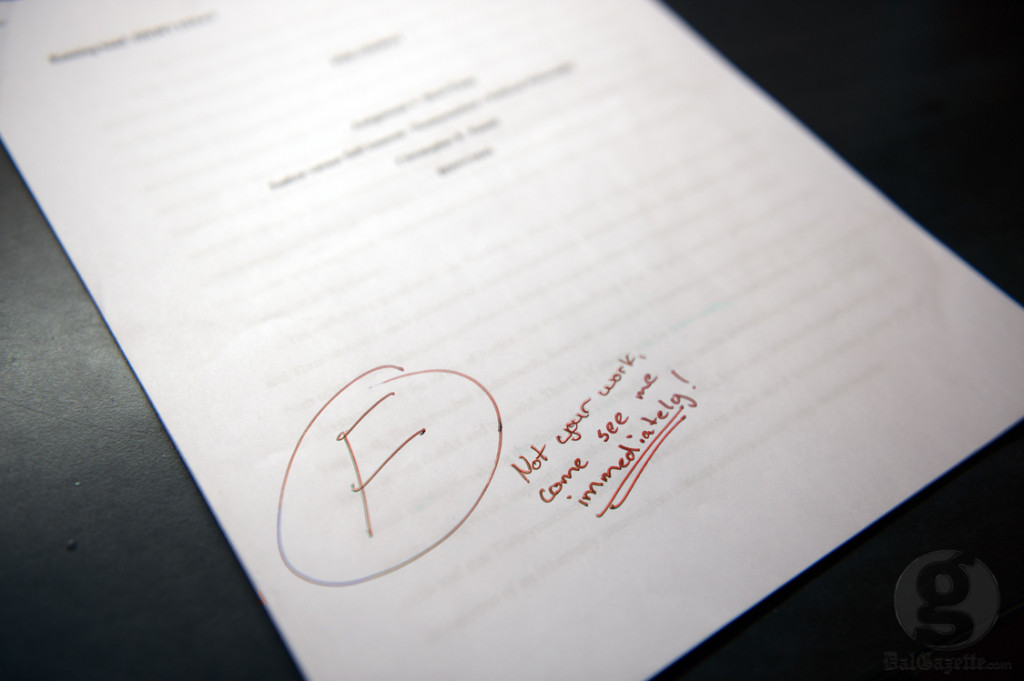 The Dalhousie Senate has agreed on guidelines for the use of plagiarism software at Dal, one of only a few universities to have waited this long to do so.

Instructors must make their students aware that plagiarism software is being used to check their work and, the students now also have the option to opt out.

Students who do not want their work to be submitted through the software must make this clear to their professor on or before the last day to add or drop classes. Instructors will provide an alternative means of verification, which, the Senate minutes  say, “must not be unduly onerous on the student.” These methods can include providing several drafts or a more detailed bibliography, and will be agreed upon by the instructor and student.

“It’s good to have an alternative,” says Aaron Beale, a Dal Student Union (DSU) representative on the Senate.

Beale abstained from voting on the new guidelines.

SafeAssign, the plagiarism prevention service offered by Blackboard, took over as Dal’s go-to paper checker after Dal ended their contract with Turnitin in 2011 over trust-based issues.

That isn’t to say that SafeAssign isn’t without its own questionable policies. While Blackboard, according to a SafeAssign wiki on the BlackBoard system, “does not claim any ownership rights on the content submitted to SafeAssign,” students who “submit their papers to the [Global Reference] database voluntarily … agree not to remove papers in the future.”

SafeAssign is included in the price of Blackboard, one of several reasons that Dal made the switch. An article by the CBC suggested that the Dal IT department discovered that Turnitin was storing students’ work in the United States. Faculty and staff were concerned about the potential loss of intellectual property and copyright concerns.

The switch to new companies, on top of the new guidelines, saves $20,000 in software contract fees.