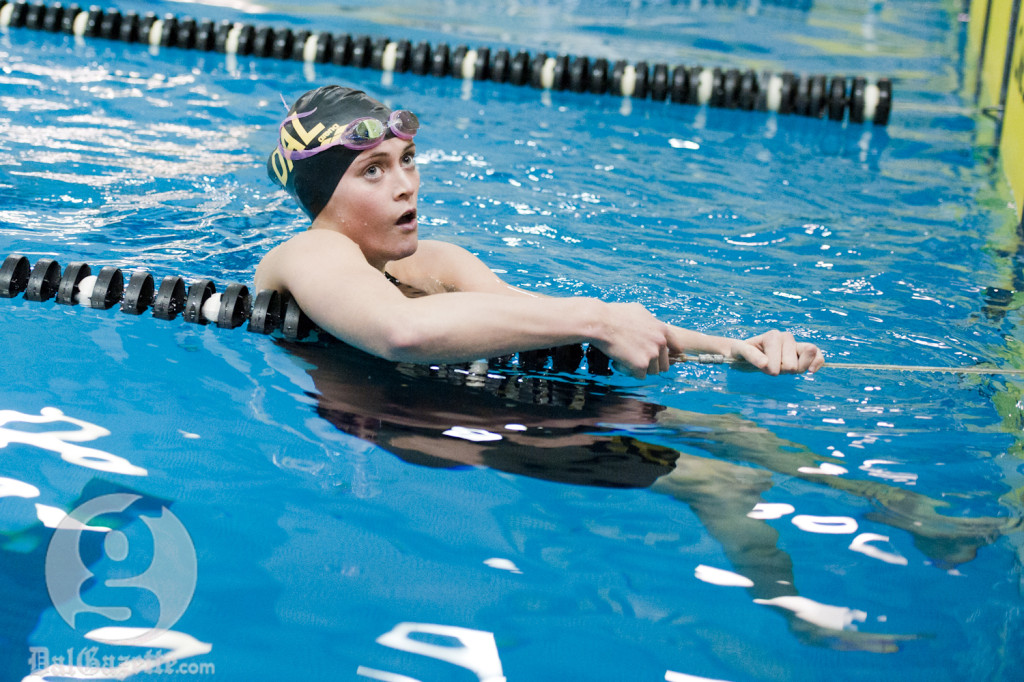 There may now be one less team for the Tigers faithful to cheer for, but that doesn’t mean there is a shortage of sporting options for a black and gold supporter to enjoy. After all, you weren’t going to watch a women’s hockey game in New Glasgow anyways. For the varsity teams still in action, here’s what you can look forward to this semester.

Men’s hockey: A semester of ups and downs has left the men’s hockey team in a comfortable position—just two points out of the final playoff spot. The expected return of key players such as goalie Bobby Nadeau, Pascal Amyot and Daniel Bartek creates room for an improved roster, ultimately increasing their chances. The Tigers will need to be in top shape to close the season. – AA

Men’s basketball: The Tigers started the second half of the season with a win at their annual Shoveller tournament. Look for that momentum to continue through the winter months, and who knows, this team could make a run to the playoffs. Expect veteran players Simon Marr, Casey Fox and Willam Yengue to lead the way. – AH

Women’s basketball: Coach Anna Stammberger’s team sits tied for second in the AUS standings after a victory this past weekend. They participated in the Thunder Selects Holiday Classic tournament at Saint Mary’s over the holidays and came away with three good wins. Anna von Maltzahn, Tessa Stammberger and Keisha Brown all had success at the tournament, and will look for it to continue down the home stretch. –AH

Men’s volleyball: The Tigers sit atop the AUS with a 6-4 record, holding off UNB for the top spot. The team has added Australian import Carsten Moeller, a 6-4 setter from Brisbane, to the lineup for the second half. This new addition will be an impact player for the Tigers, who are aiming to repeat as conference champs. – AH

Women’s volleyball: With nine games left in their regular season, the women’s volleyball squad is definitely a team to keep an eye on. These powerhouses are on a five-game winning streak and have an overall record of 7-2. Not to mention they are currently first overall in the AUS and fifth in the country. Keep it up, ladies! – KG

Swimming: This winter, Dal’s men and women’s swim teams are looking to clinch another consecutive AUS title. Additional banners will hang in the pool, but the question remains: where will the team place at nationals? This might not be the year either of Dal’s teams wins CI’s, but this is the year that will set the stage for titles in the near future. – PS

Track and field: Dal’s track and field team is looking for more of the same in 2013. The previous conference champions had a successful preliminary tournament in Gagetown, N.B. in November, with several athletes finishing on top of the podium. Look for stars Simon Watts, Rob McCulloch and Liz MacDonald to lead the charge. – GB