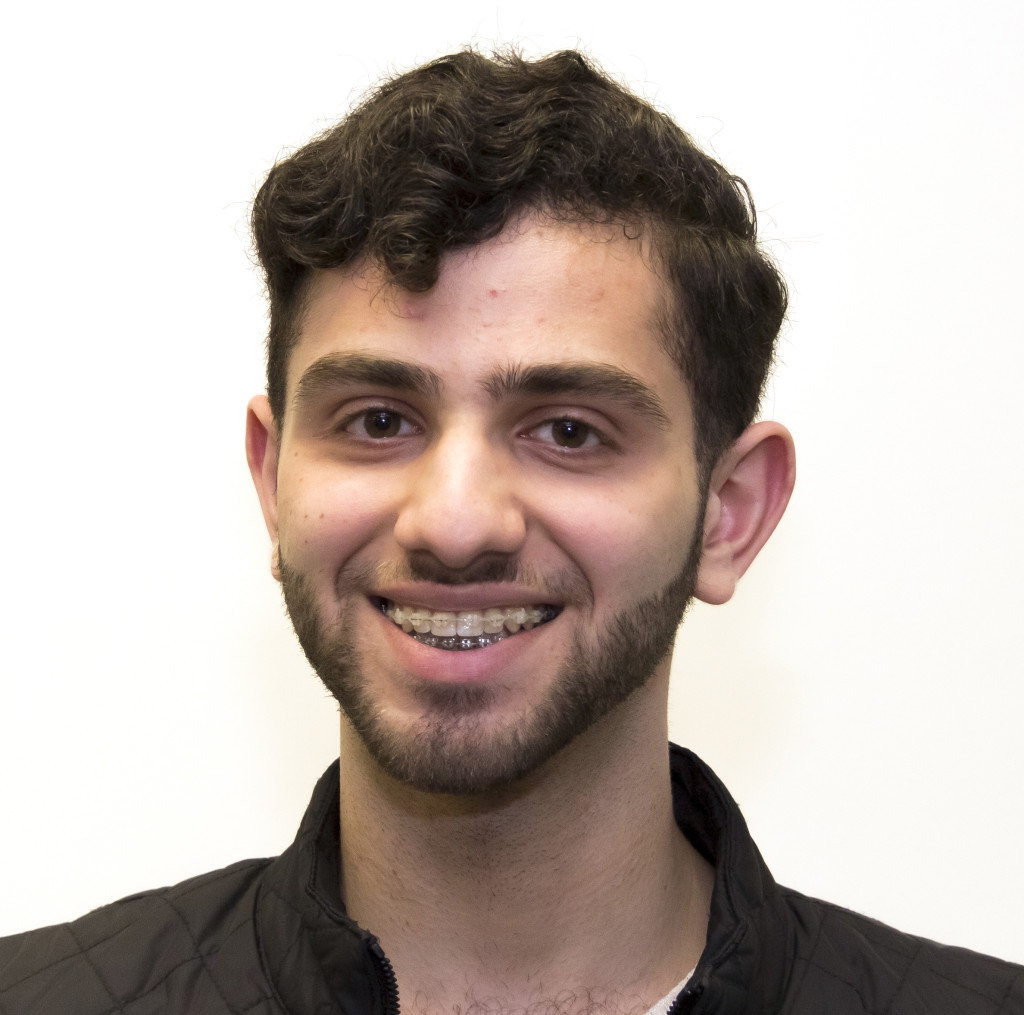 (Photo by Tahrim Alam, courtesy of the DSU)

Dalhousie Gazette: Why are you running for senate?

Jad Sinno: It wasn’t something I’d considered earlier, until recent events took place in my duration as VPFO and in Human Resources over the past year. Mostly I saw opportunity for growth, or renovating, the way we present education at Dalhousie. I thought that especially with recent events, the multiple scandals we’ve seen this year – specifically, the new diversity initiative that’s come out, I think that while it’s nice in theory, it’s really important to have a student voice that would almost actualize this sort of initiative that Dalhousie has put forth. I feel like I would be able to push forward the student agenda to see those changes in effect.

DG: What role do you see senate having in the upcoming year?

JS: A very important role, actually. I don’t know if you’ve seen the document that came out, Dalhousie Belong. Senate is responsible directly for 11 different initiatives and oversees three of them, and I don’t know if this is public, but I’m aware that also senate would be overseeing the progress of the initiative for the full term of it, which should be ending in 2018. At least in the next year, there’s a multitude of initiatives that should be expected to be completed, I think they refer to it as in the short-term. So, renovating how Dalhousie is as an institution is harping on both Senate and the Board of Governors.

DG: If you were on the senate this year, what’s an issue that you would want to bring to the table?

JS: The issue that I’d like to address is making the administration at Dalhousie accountable. Given that I’ve worked in the administration, I’ve kind of seen how they function on their level, from the inside, and I kind of see what students should want to be pushing forward as well.

The key focus that I’d like to see is actualizing the diversity initiative, actually seeing that come into play. Because numerous times we’ve seen institutions sort of print reports just for show, and we want to actually see these develop. And I also think something else of key importance is, not sure if you’re aware of the library budget that’s been an issue this year, and being on DASSS, I saw that for a lack of a better of word, that the faculty of arts and social sciences was almost cheated of their contribution to the library. I really thought that senate should have a role in sort of forcing the library to audit its budgets for all the other departments as well, because who’s to say other departments aren’t missing out?

DG: What committees would you hope to serve on?

JS: I’d like to sit on the Teaching and Learning committee. I’m not sure if many people are interested in that. Of course, I would take into account what the VP (Academic and External) would want to see, so we could have some sort of a coherent plan. But I think teaching and learning sort of deals with all the educational aspects that Dalhousie has, and this is the prime avenue to sort of present our ideals as students, or even to educate students – to address issues of misogyny, and a lack of diversity. The best kind of way is to do it through subtle hints, or even explicitly through teaching and learning, and I think that’s a prime opportunity there.