Are we all in this together? 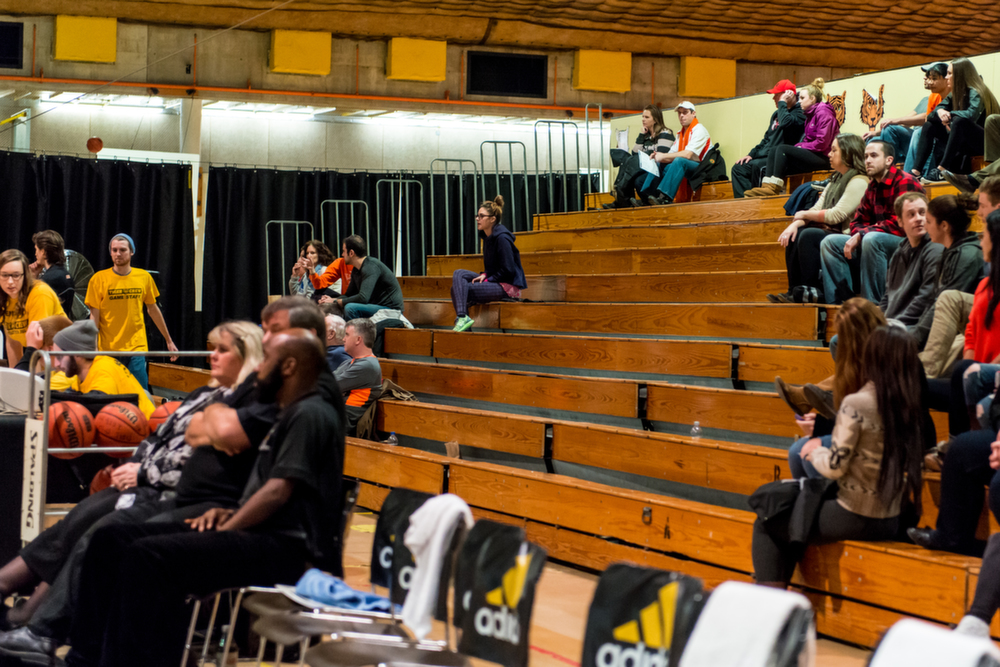 This author has watched more St. FX sports than Dal’s. Here’s why. (Photo by Kit Moran)

Embarrassingly enough, I’ve actually been to more games at St. FX than I have at Dal. I have cheered for the X-Men more times than I have the Tigers. Aside from making me a dirty traitor, I think this says something about the Dal sports program.

Third question: when was the last time that you knew a Tigers game was going on? Don’t be embarrassed if the answer isn’t recently—the last time I knew about any of them was during homecoming. Aside from that, I heard about a few of them through the grapevine when I lived on campus last year. These events aren’t exactly heavily publicized. If you want to find out about a Dal sports event, you are going to need to look it up yourself. It’s not much effort, but it’s also not a step that many people take—looking at that white wall of a sports calendar online is almost painful.

Right now, Dal is stuck between a rock and the side of the Killam. Even if you do manage to get out to the game, the experience is a mediocre one. The stands of Wickwire admittedly suck, there isn’t really cover anywhere near, and everything feels worse when you’re the only person at the party.

Dal also lacks a beer tent, which is very important, but the biggest issue is that it’s stuck in a negative cycle. The Tigers need fans in order to make games fun so that they have more fans.

Perhaps with concentrated effort we could turn this around. Maybe in 30 years we could have the most popular sports team in Canada and have people writing about how their school isn’t like Dal. But first thing’s first: can we get a better-looking sports calendar on the Tigers website?