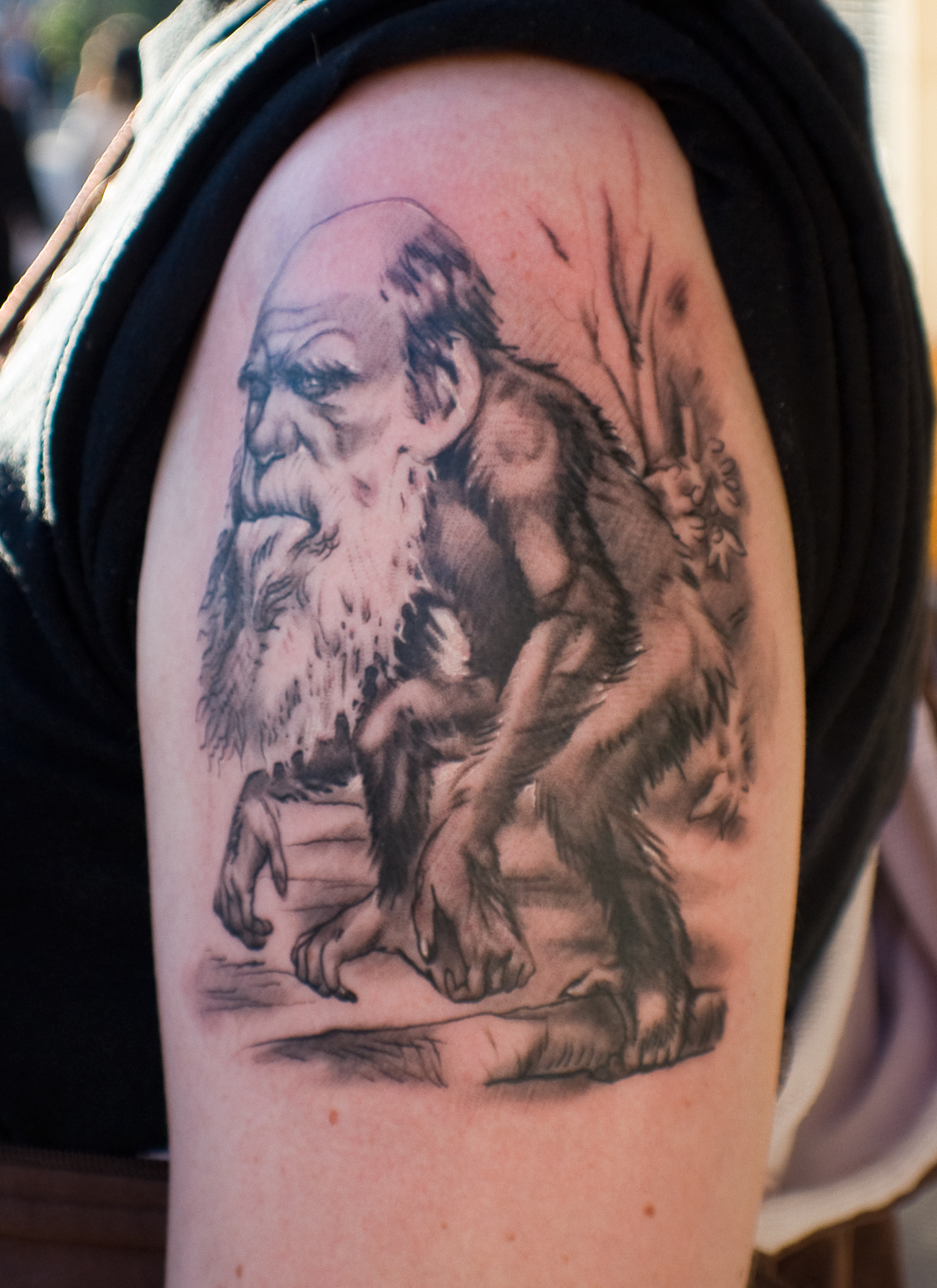 In North America, we celebrate some holidays by closing banks and schools to enjoy the purpose of the day. Be it time with family, a religious connotation, or celebrating insert-province-name-here day, our statutory holidays run the gamut.

For everything else, there are Google doodles.

While a dwindling majority of the North American population is Christian, that does not mean our recognized holidays should be exclusively so. I don’t see a nationally recognized Muslim, Jewish, or Buddhist holiday. And as it is, according to an article by the National Post, a Canada-wide survey found that while two thirds of the population believe in some kind of God, less than half consider religion important in their lives.

I would like to see a holiday recognizing our scientific evolution.

I want to see an official Darwin Day.

Different cities in Canada do recognize it, most recently Vancouver, but so far there are no efforts to make it a national holiday. In the United States, Congress has been presented with a not-so-new resolution to make the day official.

“Only very rarely in human history has someone uncovered a fundamentally new way of thinking about the world—an insight so revolutionary that it has made possible further creative and explanatory thinking,” said Holt, as reported in Huffington Post.

“Without Charles Darwin, our modern understandings of biology, ecology, genetics, and medicine would be utterly impossible, and our comprehension of the world around us would be vastly poorer.”

In 2009, Darwin celebrated his 200th birthday and the 150th anniversary of On the Origin of Species. Holt, a Quaker Christian and nuclear physicist, is trying again to acknowledge and celebrate the man who has benefited humanity so much.

A similar bill was attempted before but was moved to the House Committee on Science, Space, and Technology. This sounds like a no-brainer, hole-in-one, easy win, but the first bill died and the odds are still low in Darwin’s favour. The committee is largely Republican, with several members denying the legitimacy of evolution.

One representative, Paul Broun from Georgia, has even been quoted in The New York Times as saying that evolution and the big bang theory are “lies straight from the pit of hell … lies to try to keep me and all the folks who were taught that from understanding that they need a savior.”

In Canada, some cities celebrate the scientific icon with free university lectures, museum tours, nature walks, and film screenings, but there is nothing in the works for an officially recognized holiday. There needs to be more.

Canada can proudly say that it is responsible for the discovery of insulin, the theory of the earth’s tectonic plates, the invention of the electron microscope and the first map of the visual cortex in the human brain.

While I was not raised religiously, I always had Easter off of school. We celebrate Biblical icons and a bunny who leaves chocolates but we do nothing to recognize the great thinkers who have advanced our civilization. Canada is progressive and multicultural, or so we say. We need to own up to that. We need to celebrate tangible, scientific human accomplishments.

Give Darwin his day.