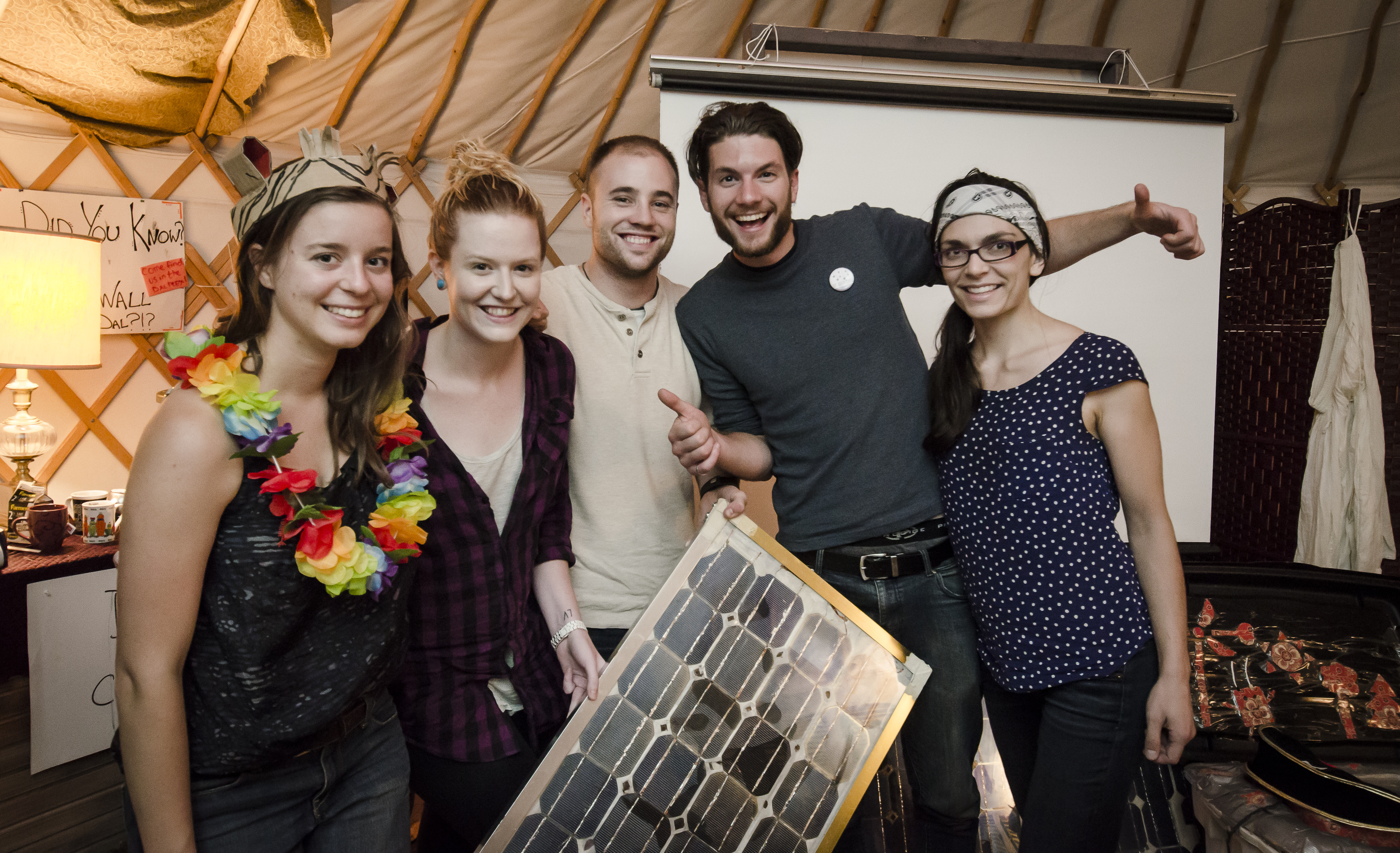 How well do you know your Dal?

Did you know that a portion of Dalhousie’s investment portfolio generates income from fossil fuel extraction industries? If so, pat yourself on the back because the 2012 NSPRIG report on the subject is damn difficult to find. I only found the information second hand in Ariel Gough’s article in the January 9 edition of the Chronicle Herald, and even then the facts are sparse.

Divest Dalhousie has sprung up to advocate for the green cause, stating that “It is wrong for an institution of higher learning to profit from industries that compromise the ability of our generation, and our children’s generation, to lead socially and environmentally healthy lives.” Dal’s answer so far has been that “the process we use for our investments will be subject to a thoughtful review,” and other such temporary evasions.

The activists have streamlined demands: more transparency, no new fossil fuel investments, and divestment of the current ones. I dig the first two demands, but divestment is tough. After all, $1.2 billion gained from oil companies annually is nothing to sneeze at, and Dal officials threaten that cutting solid investments will cost the students and the community in the end.

Yet the activists have a strong point. Fossil fuel investments are a direct contradiction of Dal’s advertising videos, like ‘DalPower’ on Youtube that talks about climate and wellness through scientific research. Moreover, the oil industry in our region is a mutually cooperative oligopoly, an oppressive bunch of corporate bullies who have been turning billions in profits while gas costs a buck fifty per litre.

Lesson over, so what’s your decision? Ethics or profits?

Truth is, the world is not that simple, nor is it black and white.

I am all for a greener world, and I do think it takes sacrifices to get there, but Dal is currently under a lot of financial pressure. Nova Scotia Agricultural College was brought under the Dal umbrella last year, and there is still plenty of glass and steel that must eventually transform into the new medical building on campus. Consider also that the financial sector has not been the same since the sub-prime mortgage fiasco, and frankly there are not many stock options that are both profitable and risk averse. Tuition is up (slightly), and assets are being shuffled; making hasty decisions could jeopardize our Dalhousie University and the quality of education it offers.

Deciding not to begin investing in fossil fuels is a simple matter. Deciding to shift current investments away is more difficult. Given that the oil companies are not going to be hurt by the departure of a minor investor, we should keep the money and put it to good use for noble environmental pursuits. A greener planet begins with getting fossil fuel powered transportation off the road; let’s work on that first.

Still unsatisfied? How about asking Dal’s new president for a commitment to phase out unethical investments over 20 years?