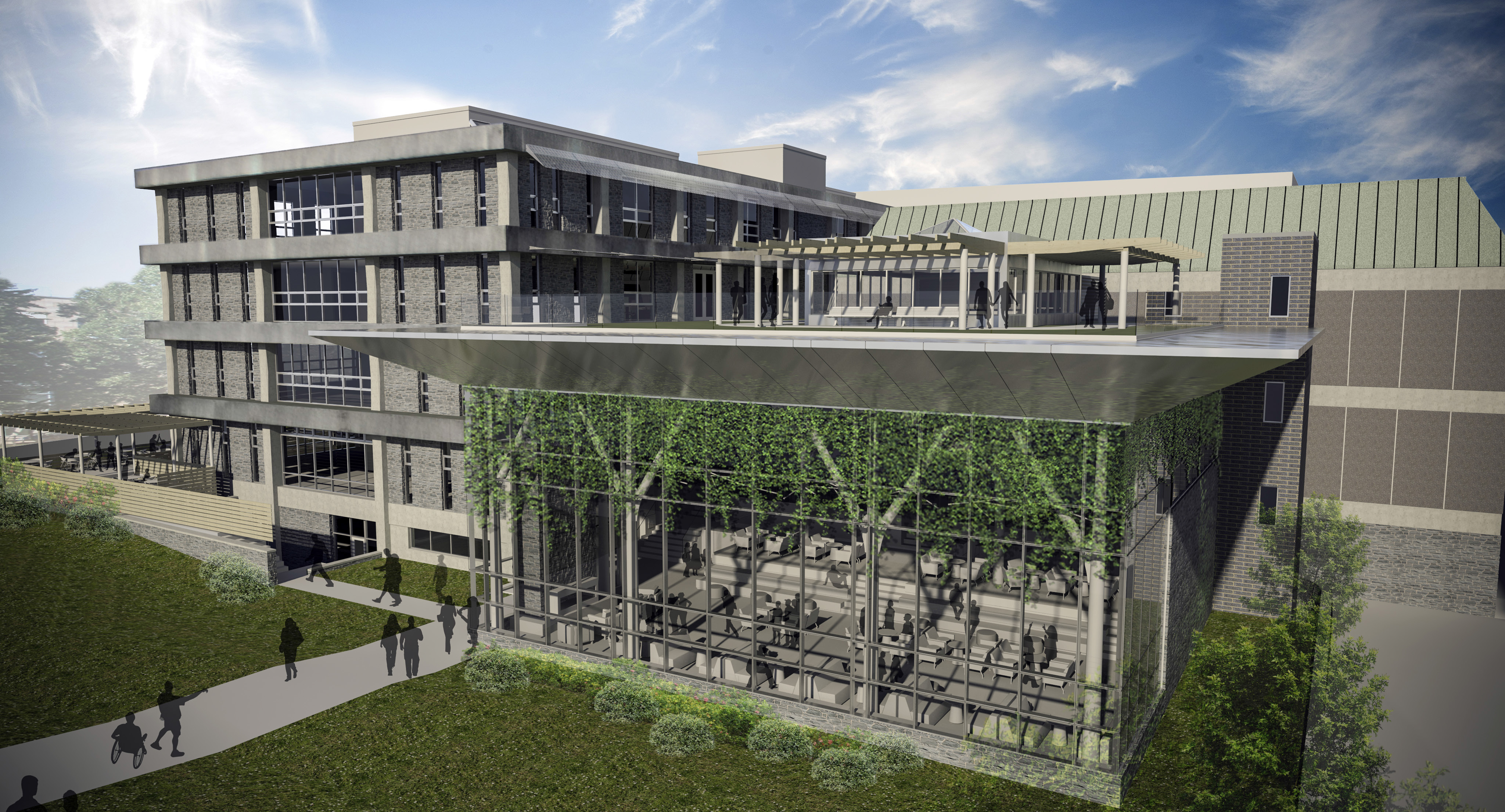 If you haven’t heard about the Student Union Building’s proposed $10 million dollar renovation scheme by now, you may be living in a hole. Or perhaps you’re just hidden away in the stacks. Either way, this is undoubtedly the biggest change the SUB has seen since Chickenburger moved in. Are these renovations the best option for all parties involved? And are these changes not only going to maintain student engagement at its current levels, but increase it? Is physically transforming a space really the most effective way to increase the level of democratic student engagement in our university?

There’s a difference between fixing plumbing and installing a Jacuzzi. Installing a Jacuzzi is obviously awesome—it will allow you to have better parties at your house, as more people will come to feel the smooth warm waters and the relaxing pressure of the jets. You could even argue that having a Jacuzzi at your house could strengthen the neighbourhood community. However, if you have plumbing issues such as leaky or rusting pipes, no matter how sweet your Jacuzzi is, it will not be able to function.

The proposed SUB renovations are eerily similar to Dalhousie’s senior administration’s priorities for the use of our tuition dollars. A huge new building is being built beside the Grad House while the library budget is facing severe cuts. These budget cuts jeopardized the library’s hours of operation (it was only after student outcry that the hours were brought back), as well as its access to online journal databases. Two crucial components of functioning as a successful university academic—the “plumbing” of academia, so to speak—are being left by the wayside, while fancy new Jacuzzis are popping up all over campus.

It makes no sense to me to invest money into new infrastructure without at least maintaining the quality of student life and services that already exists in the SUB. Nova Scotia Public Interest Research Group (NSPIRG) is a levied student society that holds an office on the third floor of the SUB. It is a cozy area which provides space for NSPIRG’s working groups to meet, all students to hang out and chat, as well as space for discussions, presentations and workshops. There is a wall full of books, journals, student research publications and zines on social and environmental justice issues. NSPIRG also funds two full-time staff members who will be unable to work as effectively if forced into a small society cubicle in the proposed new society hub. In the case of NSPIRG, the loss of their current office space will seriously cut back the resources it is already providing to students. Perhaps a modified renovation proposal, which recognizes the needs and infrastructure of levied societies, would be a way to move forward on this issue.

The proposed SUB renovations may indeed create a more engaged student body. But they are by no means the only factor that goes into engaging students, and to treat them as such betrays an unwillingness to investigate the systemic factors which alienate students from their union and stop them from getting involved in societies. Being involved in clubs and societies insinuates that you have time to spare for these activities. If you don’t have the money to pay for tuition and are relying on loans, you’re probably working at least one part time job to make ends meet on top of school, leaving little time to become involved in the campus community. Putting money and energy into how we can make university more accessible to people of all class levels would address one of the root causes of student disengagement, instead of simply giving the SUB an expensive facelift.

Perhaps the DSU should re-evaluate the accessibility of its internal structure as well as the SUB’s physical space. Creating a truly democratic, engaged student body depends on creating spaces that are safe and welcoming for people of all genders, sexualities, ethnicities, religions, abilities and classes. That depends on confronting the ways that privilege and oppression play out within our student union, and not on how many glass windows, plants, or tables there are in the SUB.

Disclosure: Anna Bishop sits on the board for NSPIRG.