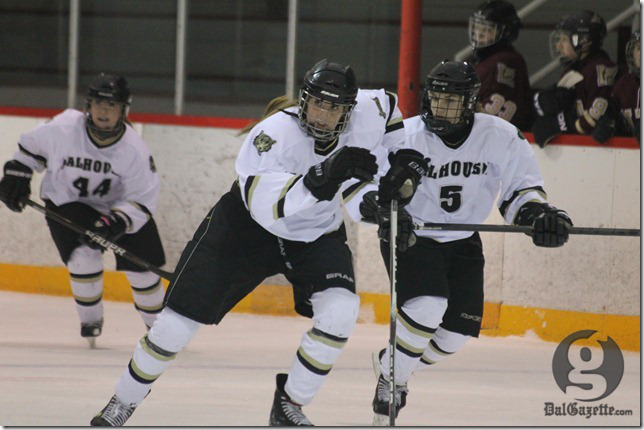 As Dalhousie students prepared to return to class last week, the university was rocked with news that all 19 non-rookie players on the women’s hockey team have been suspended for the remainder of the season because of their involvement in an alcohol-fuelled hazing incident.

The story broke at the end of the work day on Thursday, Jan. 3, immediately sparking a national media storm on social media. The Associated Press and The Chronicle Herald were among the first outlets to report on the severe suspensions levelled against the team.