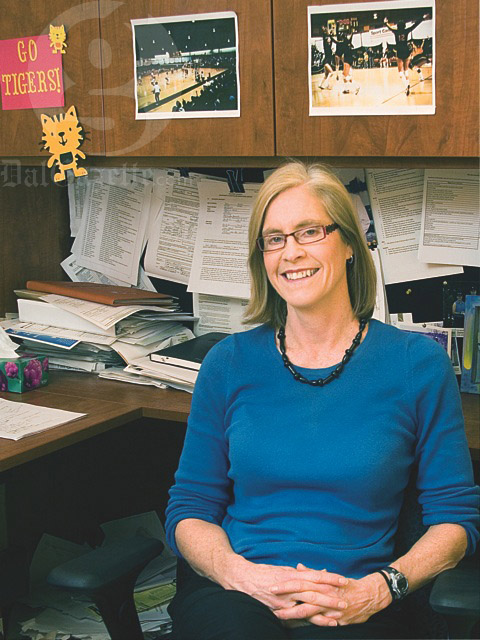 Karen Moore has stepped down as the head of Dalhousie’s varsity athletics program.

The Dal alumna entered the Tigers front office shortly after competing in the 1984 Olympics as a member of the Canadian volleyball team and went on to spend 30 years in the department in a variety of positions.

Moore retired on Friday, Jan. 31. Her decision was made public by the athletics department late Tuesday night.

The search for Moore’s replacement will begin immediately.

Moore was a member of the 1982 Tigers women’s volleyball team that won a national championship at home.

Moore took a leave of absence from her position last September but returned in January. Zane Robison, executive director of student life, held the acting title in Moore’s vacancy and is currently listed with the same position on the Tigers website.

On the evening of her retirement, Moore was in attendance for the Tigers basketball doubleheader.