Huskies clip Mounties with dominant half

SMU scores 49 points in second half to win season opener 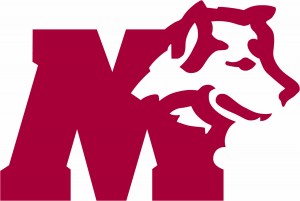 It was a big win for Saint Mary's. Photo from http://logos.cup.ca/aus/

The Saint Mary’s Huskies started their 2011 campaign slowly, but came back with a very convincing second half, scoring 49 points in that half alone.

Saint Mary’s went on to win the game 54 – 14 Friday at Huskies Stadium in a contest in which every Huskies quarterback on the depth chart got playing time in the fruitless first half.

Mount Allison had no answer on the offence after halftime against the reigning AUS champions as all of their first half momentum was erased by the third quarter.