New equipment at the Dalplex 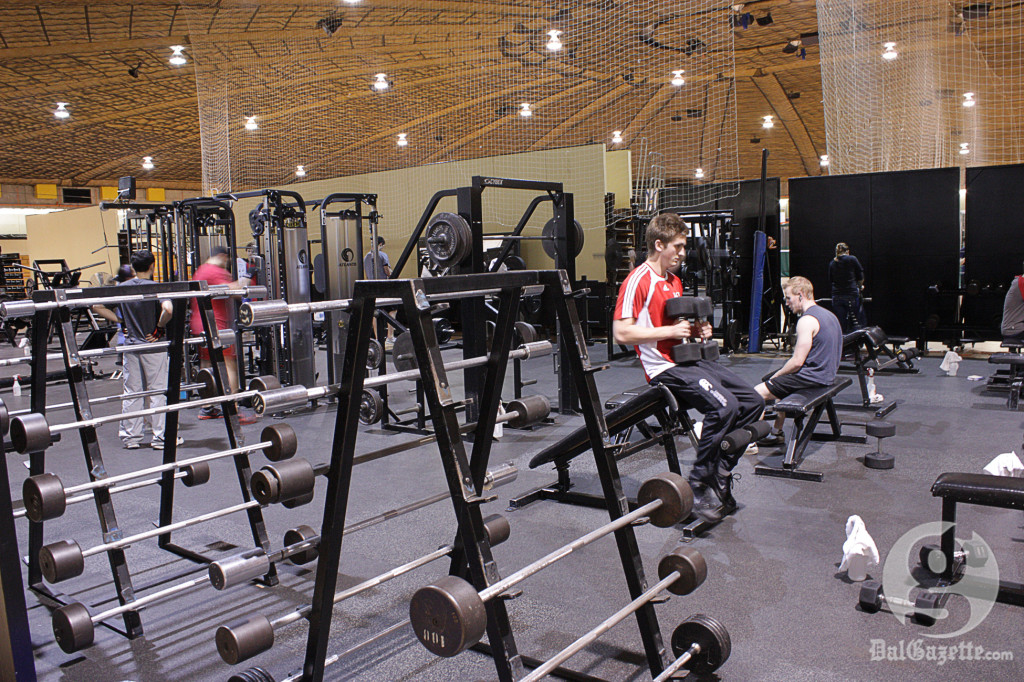 The Dalplex gave Dalhousie students a late Christmas present when they returned from their holiday break.

The weight room in the fieldhouse has a brand new look to it. Sixty-five pairs of top-of-the-line dumbbells as well as 24 new barbells were brought into the Dalplex. A four-station weight machine has been added to the second floor gym as well.

Kathie Wheadon-Hore, senior manager of building operations at Dal, was the brains behind the operation. She said the new workout equipment was well overdue, with some of it being over 20 years old.

“It’s something we wanted to do for a very long time,” Wheadon-Hore said. “We’ve kind of had some money here and there but some of [the weights] were just so old I think we had to do it.”

The old equipment was redeployed throughout the rest of the building, in the smaller gym and the varsity weight room. Whatever was leftover was put on a surplus website for others to purchase.

After the university’s fiscal year ended last March, Wheadon-Hore and other members of Dal’s athletic staff found room in the new budget to finally bring in new equipment. The total capital cost was $50,059.

“We wanted to get good ones that would last and that people would feel good about using,” she added.

Wheadon-Hore has faith these weights will last much longer than the older ones. She said the new equipment is designed to take a beating.

“They better last at least 10 years,” she said.

The general feedback from students has been positive, she said. Wheadon-Hore hopes the new weights will help those students with a New Year’s resolution of getting fit.