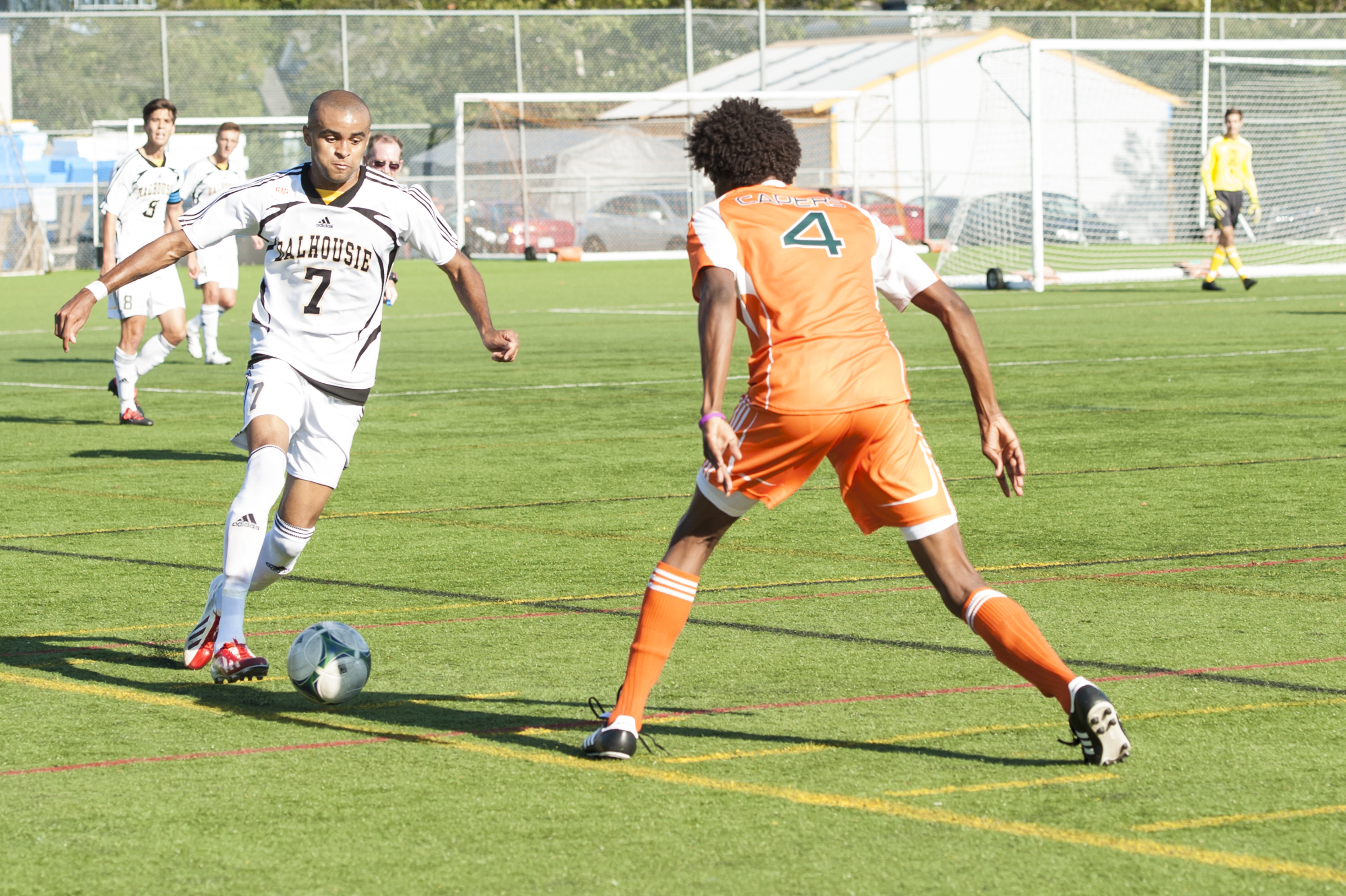 “Undefeated October” continued for Dal soccer, as the women’s team won their final two matches of the season. It was a homestand to remember for graduating players Joanna Blodgett and Taryn McKenna, who were honoured at halftime on Saturday Oct. 26. McKenna made three saves in a 2-0 shutout on Friday Oct. 25 against Acadia. Midfielder Blodgett netted a weekend hat-trick, scoring once against the Axewomen and twice in a 3-0 victory the following day against UNB. The team enters the playoffs behind only CBU as the quest for a threepeat continues at Mount Allison. The weekend proved less successful for the men’s side. While they did not lose either of their matches, both games ended in draws. The Tigers enter the playoffs in a three-way tie for second place as the playoffs begin at Saint Mary’s on Nov. 1. 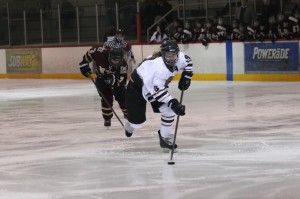 Women’s Hockey: Tigers unable to hold on to lead

A night that began with high hopes for Dal ended in familiar fashion, as the Tigers squandered a two-goal lead as Mount Allison rallied to win 3-2 on Oct. 25. Tigers forward Sarah Robichaud opened the scoring at Alumni Arena late in the first period, with Megan O’Neill extending the lead in the second. The Mounties, true to their name, mounted a comeback, scoring three unanswered goals while outshooting Dal 29-15. The Tigers will play a unique “road” game on Oct. 30 as they square off against Alumni Arena co-tenants Saint Mary’s. 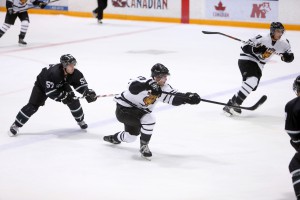 The team continued their early season struggles against familiar foe UPEI, losing 2-1 in Charlottetown. The Oct. 25 tilt got off to a rough start, with Dal forward Andrew Roski receiving a 10-minute misconduct for a headshot. PEI would later score on a different power play in the first period, and the score would remain the same until the third, where Tigers would even it up on a Chris Ivanko goal. The Panthers rebounded quickly, scoring the eventual game-winner four minutes later. Bobby Nadeau returned to the net against St. Thomas the following day, after Wendell Vye got the start against UPEI, however the team still fell 5-2 to the Tommies.