Just do your thing 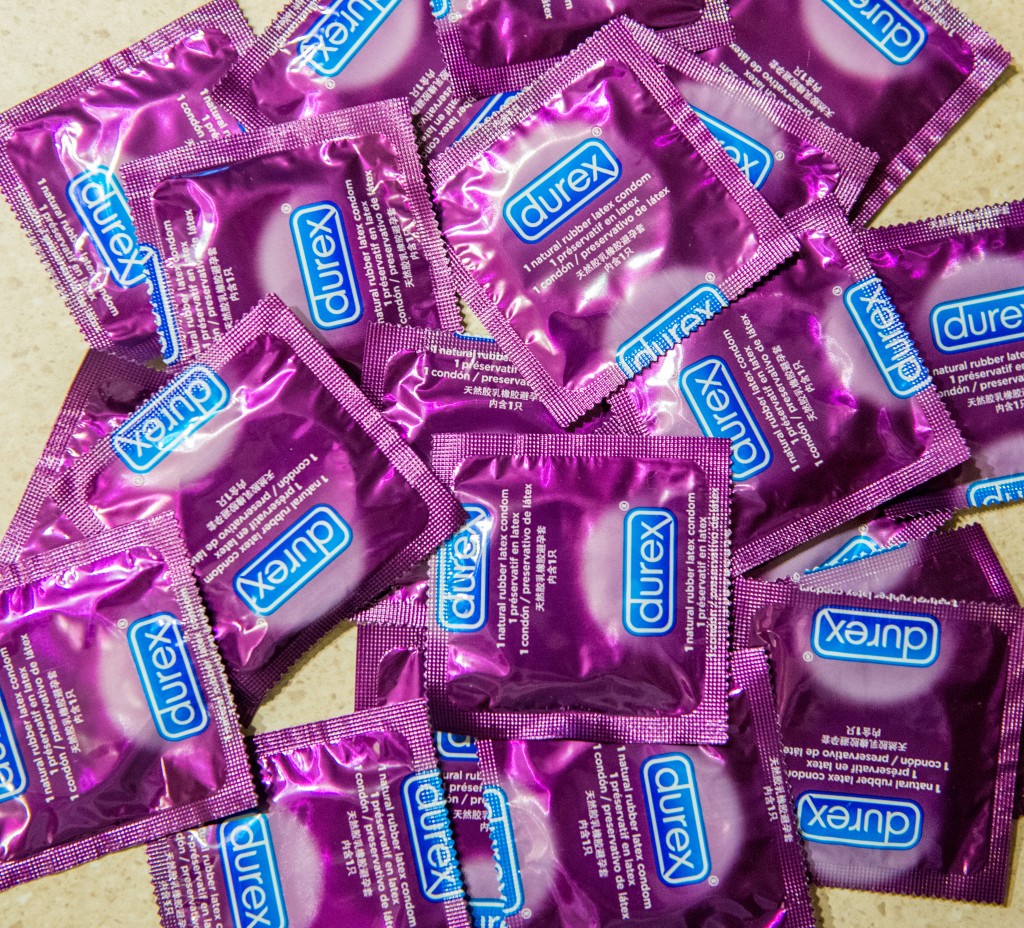 The mantra that should have been imparted to me on my first day of university — and on every first day of anything, ever — is “you do you.” It’s simple, yet incredibly effective when infused with confidence, sass and a little Macklemore/Beyoncé/insert fly music here.

Sex or no sex, the first rule should always be to put yourself first, and let other people worry about themselves. That is, unless you’re touching/having sex with them. Then, you’ll need to worry about them too — but only after taking care of yourself.

That may sound cold, harsh and insensitive, but hear me out. While you’re busy making sure that you’re cool with whatever’s about to go down, your partner should be busy doing the same thing. As soon as either party realizes they’re not ok with anything that’s going on, it’s their job to speak up.

While some people will be perceptive enough to pick up on your doubts, that won’t be true for everyone. And while some people will always ask before escalating, some just wait to be told to stop — so clarifying your consent is going to have to be on you. Keep in mind, as well, that consent isn’t constant. It’s possible to think you want to do something, only to realize you don’t as it’s getting underway. It’s never too late to say no.

Once you’ve decided you do want to have sex, be safe about it — it’s much more enjoyable that way.

First, we need to dispel the myth that size doesn’t matter, because it does … when it comes to condoms. A properly fitted condom is very important, no matter how or who you’re having sex with. A condom that’s too loose has a greater risk of slipping; too tight, and a condom has a higher chance of tearing.

During recent trips to the drug store, I noticed not only standard, large and extra-large sized condoms, but a new slim-fit option from Lifestyles. If regular-fit condoms don’t provide you the safety and comfort they’re intended to, resist the temptation to use the one provided in your freshman pack or at your residence’s front desk. That trip to the drugstore can save you much more trouble down the line. (And if you still can’t find what you need there, your best bet is probably Venus Envy on Barrington Street.)

If you’ve had sex in the past, protected or not, it’s a good idea to get tested for sexually transmitted infections. Healthcare professionals aren’t always the most tactful about it, so yeah, it gets a little uncomfortable — but it’s worth the peace of mind.

Lastly, sexual assault: we don’t like talking about it, but it happens. So, two things: one, don’t do it; two, if it happens to you, please don’t go through it alone. Speak to someone you trust, and strongly consider reporting it.