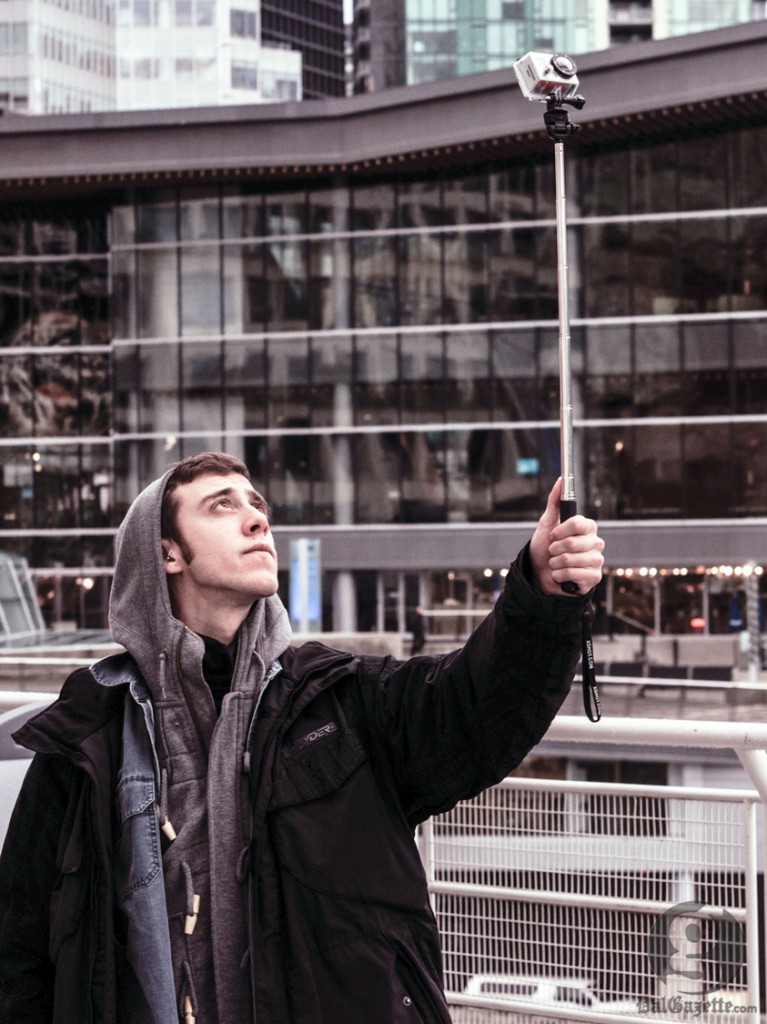 In a tech-savvy world, it’s the norm to own an iPhone or Blackberry over a basic feature phone. With all those extra features, it was inevitable that people would start shooting full-length documentaries and films on their smartphones. One of the first docs to emerge from this subgenre is Iranian filmmaker Jahar Panafi’s This Is Not A Film (2011), partially shot on an iPhone. Since then, the notion of the smartphone-owner-cum-filmmaker has become so popular that entire iPhone film festivals have been founded, such as the IndieFone Film Fest.

From the outset, there are obvious parallels between citizen journalism and amateur filmmaking done entirely on one’s phone. The most evident of these is the fact that anybody with a cell phone camera and YouTube channel can be a storyteller—a technological privilege which a mere decade ago was reserved for professional journalists and the Hollywood filmmaking elite.

Especially in the case of the smartphone-shot doc, there are countless advantages of being a filmmaker of this genre. For one, you may not have to sell a kidney in order to produce a compelling film. Without massive equipment, filmmakers don’t have to spend money to rent public space, and can shoot their characters conspicuously. Another advantage is having the freedom to make films on taboo or alternative subject matter. Big-budget filmmakers often stray away from such content for fear of losing money.

Syria: Songs of Defiance (2012) is another iPhone-shot documentary, this time on the subject of the Syrian uprising. It  demonstrates the advantages of smartphone filmmaking. With the imminent danger of brutal retaliation, the use of a larger camera would have been impossible. Given the smartphone’s discreetness and mobility, previously un-navigated political and physical boundaries can be documented—volatile content captured directly.

Stylistically, the shaky, Handycam-like technique has become popular in Hollywood for its seeming authenticity. The effect in Songs of Defiance adds depth to the documentary. There is a particularly jarring scene where ceasefire can be heard amidst blurred images that can only be interpreted as the filmmaker running for his life. It’s the fact that these qualities are authentic, not an imitation, that are a stark reminder that documentaries like Songs of Defiance can add life to situations that the world may not have previously witnessed.

Of course, like all citizen journalism (and, let’s face it, all journalism), it becomes increasingly difficult to discern the authentic from the constructed. And as always, with more power comes more responsibility.  The fact that anyone can now produce a film is something to be celebrated, but it should be done with caution. As an informed consumer of new forms of culture, it’s your responsibility to discern point of view from gimmick. Remember, the person at the greatest risk of being duped is you.