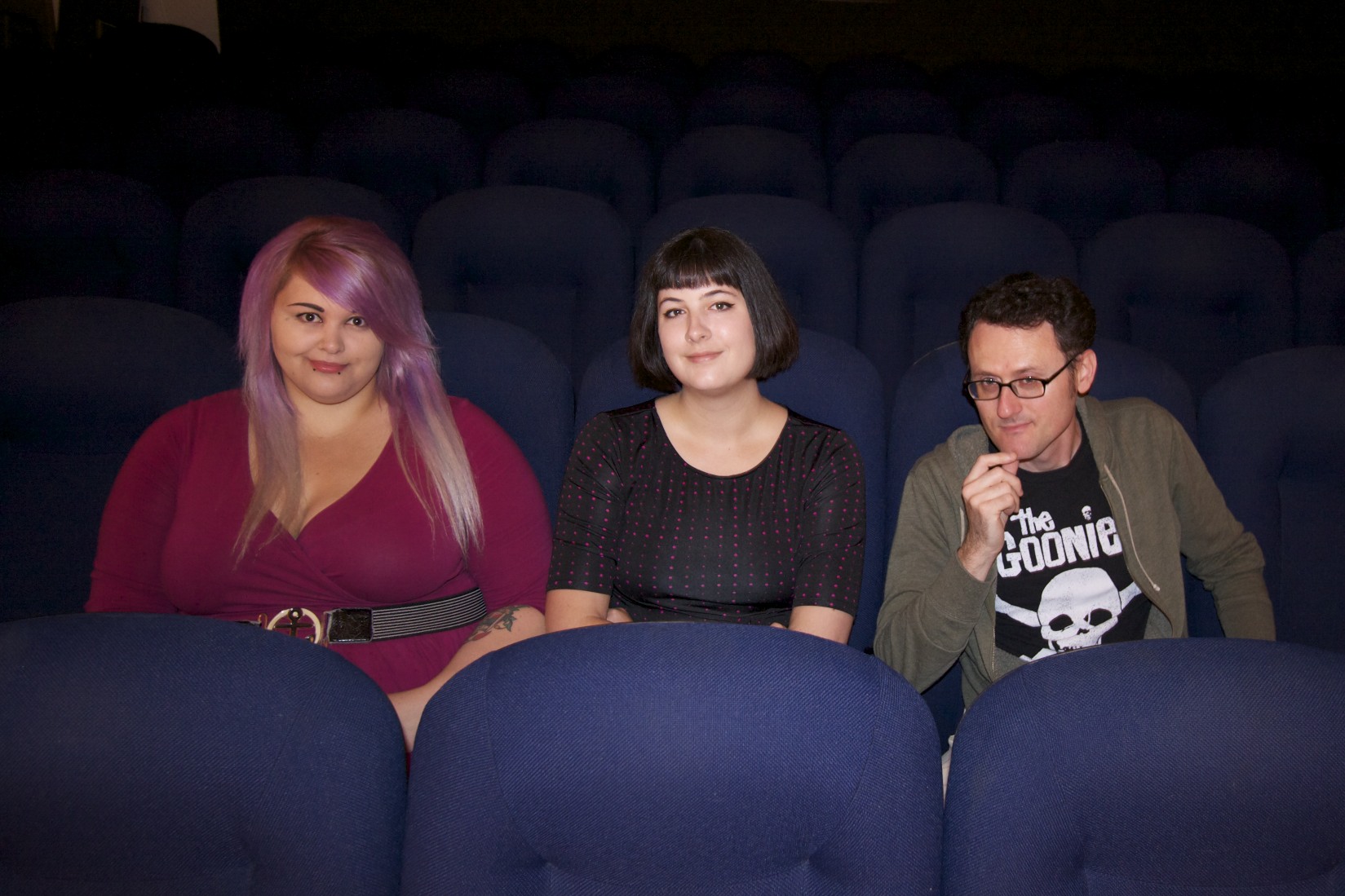 Sarah Bailey was just an ordinary girl—that is, until she moved to LA and fell in with the Manon-worshipping Rochelle, Bonnie, and Nancy. Now trapped in a spiral of sex, violence, and witchcraft, Sarah has to struggle to get out alive.

No, it’s not the set up for a new saucy teen angst movie series—it’s The Craft, a cult classic and the first film in Thrillema’s “Ladies in Horror” week.

Thrillema, created by Halifax’s Jason Eisner, began as a humble backyard love affair with cult cinema. It grew, and over the years, blossomed. Now revived once more, it’s beginning a new season on September 25 with its screening of The Craft. Slated to come next is horror classic Carrie, the Stephen King adaptation about a young girl becoming a woman (not to mention a murderous and vengeful telepath).

Though originally hosted by Eisner, creator of Hobo with a Shotgun, and more recently a contributor to the collaborative feature-films VHS and The ABC’s of Death, Thrillema has been picked up by Carbon Arc, an independent film group devoted to the screening of independent and cult films. The event is promoted as a cheap way for movie buffs to gawk at the most notorious cult films on a big screen. Screening in the auditorium of the Halifax Natural History Museum, Carbon Arc has already aired films such as The Lost Boys and They Live.

Tickets for The Craft are on sale at the Strange Adventures comic book shop at 5110 Prince St., Obsolete Records at 2454 Agricola St., or online at carbonarc.com for $7 each.

While it hasn’t been confirmed, Thrillema may have some more October specials, including a screening of Halloween on—you guessed it—Halloween. For more information, Thrillema is on Facebook, and reachable on Twitter @thrillema1.