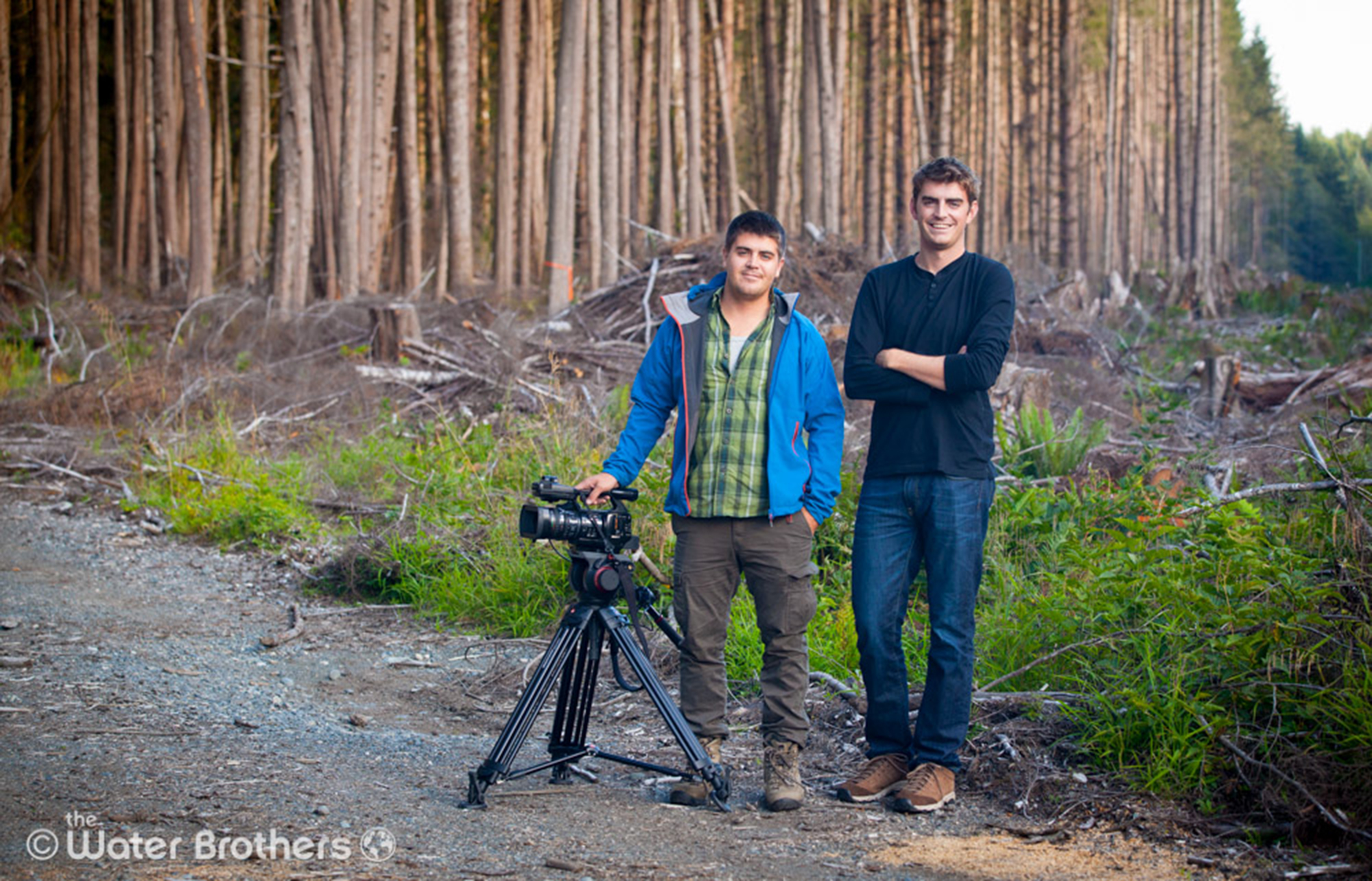 The Water Brothers, an award-winning Canadian television documentary series about issues surrounding water, is hosted by Tyler and Alex Mifflin. Alex is a graduate of Dalhousie University and the University of King’s College, and holds a degree in international development and environmental studies.

The Gazette spent time with the brothers recently to discuss their documentary series.

Dalhousie Gazette: How did Dal help you in your career?

Alex: So much of international development is tied to environmental issues. The connections were all there, and that’s exactly what we talk about in the show…So many of the big issues, in regards to access to clean water and sanitation, are so closely correlated to underdeveloped countries or developing countries…A lot of my real and academic interests in marine sciences occurred at Dal. I’ve always been fascinated with ocean and marine life, but some of the courses I took at Dal were great for giving me some of that more foundational knowledge.

DG: In one episode this season, you explored plastic build-up in the Pacific Ocean. What kind of issues are going on in the Atlantic Ocean?

Alex: There certainly are accumulation zones of plastic waste in the Atlantic. The Pacific just seems to get more attention. People seem to think that’s the only one, just because it’s the biggest…And that’s the one we went to because it’s the most visual one people know about, but it’s certainly a global issue…We know where the plastic’s coming from. 80 per cent of it’s coming from places inland, places like Toronto or Halifax, and going out to sea, flowing down our rivers, from the land into the ocean. So we’re all connected to this issue, no matter where we live, even if we live deep inland. Almost all water eventually ends up in the ocean, so almost anything you put in the water will eventually end up in the ocean, as well.

Tyler: One [issue] that we’ll be covering in our third season is looking at ocean acidification, which is a very, very big concern going on in the ocean right now. Obviously, over-fishing is a big problem.

Alex: We’re also discussing an episode for our third season that discusses more sustainable seafood choices in Canada, which looks like it’s going to be basedout of Halifax and Nova Scotia with fishermen who have adopted more sustainable fishing methods as a result of fisheries collapsing in Canada.

DG: How can Dal be more water-conscious?

Alex: Anything that can make it easier for students to get water on campus. Not even just water fountains, but ones that are designed for water bottles that have good, cold water. There’s no reason why any university should be selling water.

Tyler: A lot of universities in Canada and around the world are starting to ban the sale of bottled water on campus, and provide students with lots of refillable water stations, or more water fountains on campus. And if the university hasn’t done [that], they might want to start working on [it] The best thing to do is lots of little things. That’s where we’re going to see the most amounts of change.

The Water Brothers is now airing its second season on TVO in Ontario. Each episode is available online after it premieres on thewaterbrothers.ca.