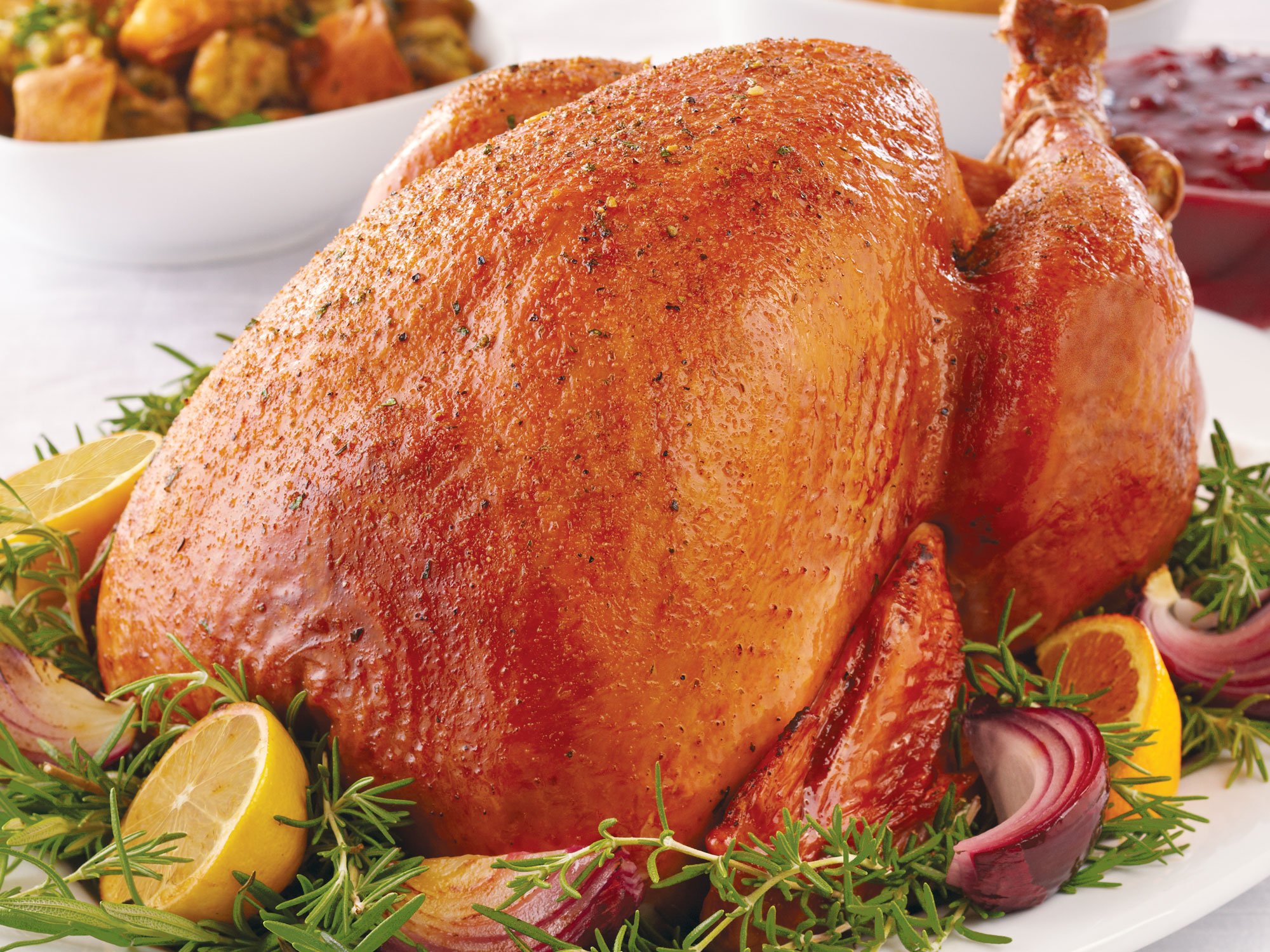 Thanksgiving is upon us once again. To those Americans currently reading this, don’t be confused. Us Canadians just happen to do things a little differently on “Columbus Day.”

We’ve all earned a break and a nice, large meal with family and friends, and the traditional centre of this feast is a delicious turkey. However, some turkeys are more foul than, well, you know what I’m thinking.

I’m referring to someone who, despite their obvious panache for getting on our nerves, remains oblivious to their actions and continue unabated. There are a lot of turkeys in sports, and there are certainly enough for leftovers, so to celebrate the tenth Ben’s 10, here are some turkeys we would love to stick a fork into.

Honourable Mention: Yoga evangelists– We get it. Doing yoga makes you a better person than everyone else. In the name of the Bikram, the Moksha and the Holy Schvitz, leave us alone!

10. Terrell Owens– A premier prima donna, T.O.’s talent was only matched by his oversized ego and penchant for inflammatory remarks and cheeky celebrations. 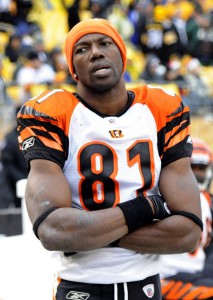 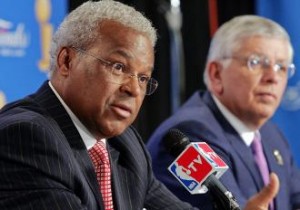 8. Vince Carter– Moping on the court, kvetching to the media and the innate ability to say the wrong thing at the right time cemented Vince Quitter as a grade-A turkey. 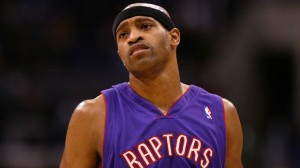 7. Cristiano Ronaldo– He knows (and sadly we do too) that he’s one of the best players on the pitch, but all of the whining and diving out there is like watching a spoiled child take swimming lessons. 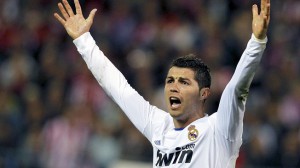 6. Don Cherry– Ol’ Grapes has been known to ruffle a few feathers with his yammering, but there’s no denying this turkey’s ‘beautiful’ plumage. 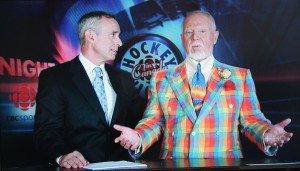 5. Anyone who has ever gone streaking, thrown a flare, or rioted at or after a game– You know who you are, so we’re sending you to your room without dessert to think about what you’ve done. 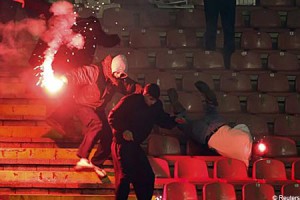 4. Shaquille O’Neal- Admittedly, he’s more of a ham than a turkey. See what I did there? Ham also has multiple connotations. Very punny indeed. 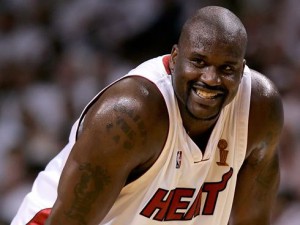 3. Sean Avery– This turkey ran a-fowl of the entire National Hockey League with his pestering play and unending chirps. 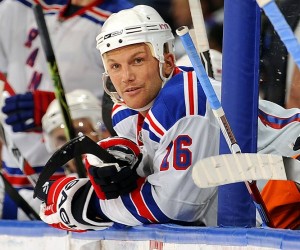 2. Athletes and fans who complain to/about referees– Look, I don’t like them anymore than you do, but get over yourself. I mean, unless they’re being paid off, or if they really screw up an important call, or happen to be ocularly-challenged NHL ref Kerry Fraser, it’s not their fault. 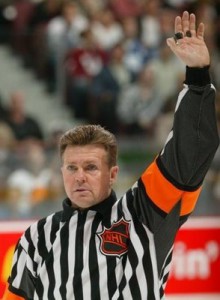 1. Alex Rodriguez– We already didn’t like this highly paid yet still somehow petulantly arrogant ballplayer. Then we learned he took steroids. Strike three. 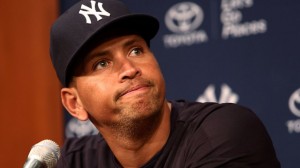