That three-letter word: What can sex do for you? 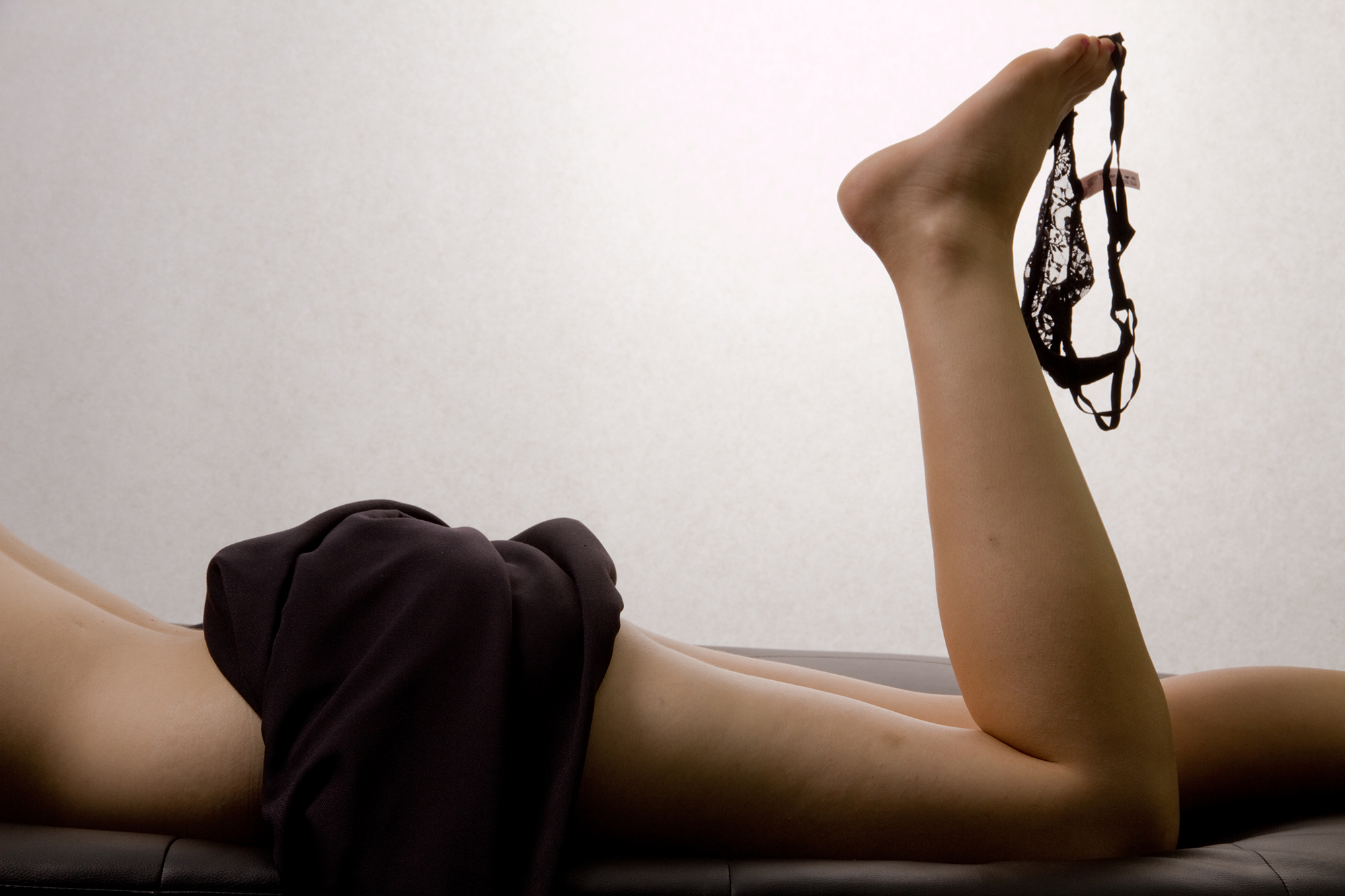 It’s generally understood that people like sex (if you don’t, that’s cool, too). Far from just being awesome in and of itself, getting busy could also have several benefits you might not know about. Aside from dishevelled and sweaty, sex can make you…

When you have sex, your entire body is involved—chemically as well as physically. Orgasms are accompanied by a flood of a bunch of different hormones, including endorphins and serotonin. That warm and fuzzy feeling so often experienced after sex? You’ve got those guys to thank (and your partner. You should probably thank your partner—even if you’re flying solo). Serotonin lifts your mood, while endorphins can act as a natural pain reliever. It also produces feelings of euphoria—what’s not to like?

Whether or not you’re on top, sex can be a great way to work, stretch and flex body parts you wouldn’t otherwise. Does your downward-dogging improve your sex life, or is it the other way around? Does it really matter? Bend, twist, stretch—accidents are bound to happen, but if someone gets hit in the face you can just laugh about it, right?

As far as neurotransmitters go, endorphins are pretty cool. Aside from relieving pain and making you feel super stoked, they can calm you down and help you fall asleep. Popular culture dictates that snoozing after sex is a man’s domain, but according to a study by Brown University, women’s bloodstreams are flooded with endorphins during orgasm as well. So just relax—if all you want after sex is a nap, there’s a good reason for it.

No joke, having frequent sex can make your immune system more resistant to the common cold. A study conducted at Wilkes University in Pennsylvania has shown that students who have more sex have a higher level of immunoglobulin A, or IgA, in their saliva. IgA is thought to be a front-line fighter when it comes to colds and the flu—which means getting busy is an ideal way to warm up during the chilly months.

I know, I know—why worry about retirement when you can’t even stick with a major? But if you have more sex, you might not need to worry so much. Studies have shown that more frequent orgasms could help both women and men live longer. Is it the orgasms themselves, or the other benefits coming together to produce the be-all-end-all of benefits? Does it matter? Nah, didn’t think so.