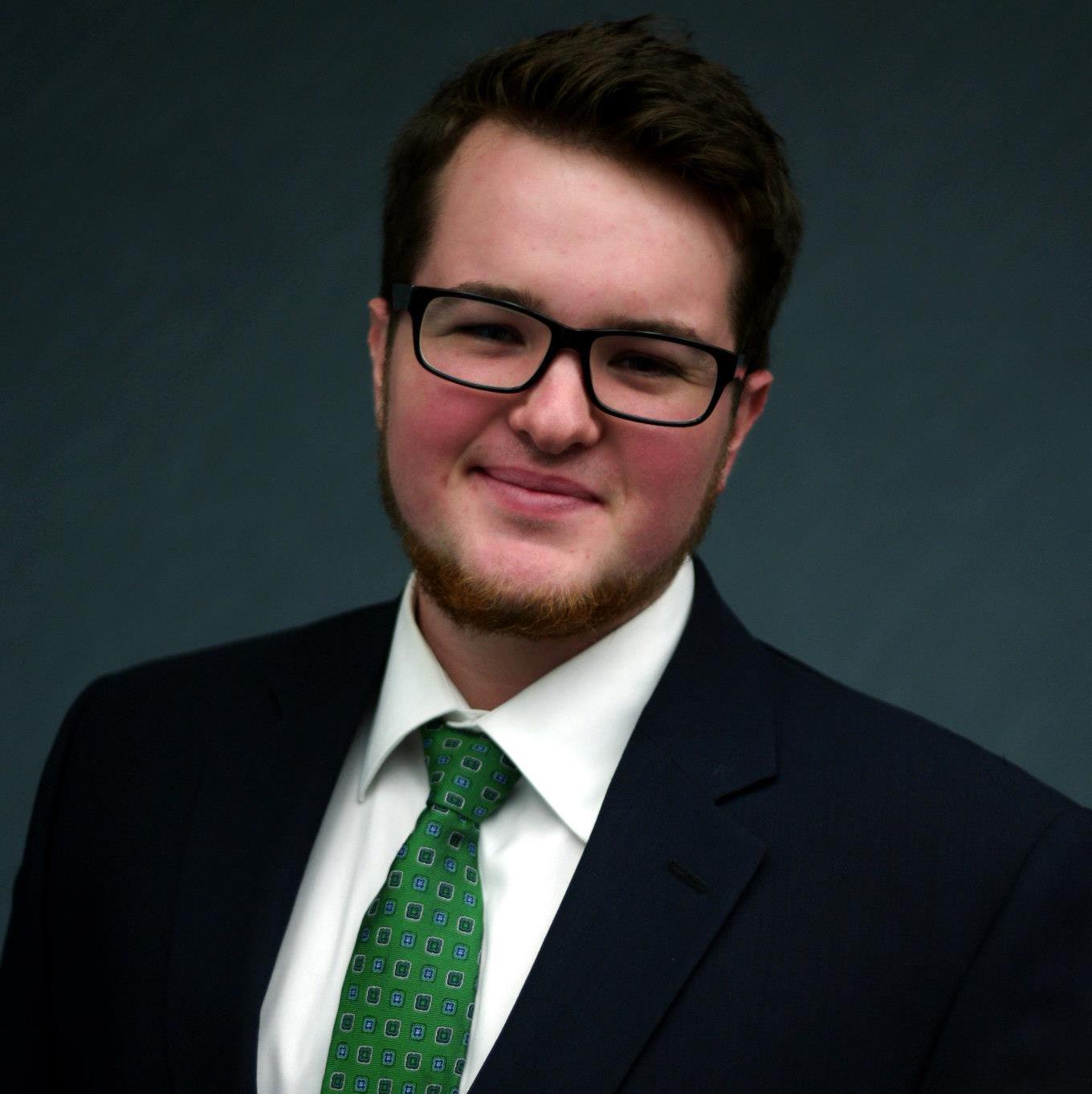 Andrew Mecke wants students to opt-out of the DSU. (Photo via Facebook)

UPDATE: On Feb. 20, the DSU’s Board of Operations recommended the proposed plebiscites not be placed on the ballot. Council followed their recommendation and voted down all three questions.

Dalhousie students may soon be able to opt out of funding levied societies.

At a Dal Student Union (DSU) meeting on Feb. 13, councillor Andrew Mecke put forward a notice of motion to include a plebiscite question on this spring’s election ballot asking what students think about having to pay a levy to societies.

“To me it doesn’t make sense that you can’t [opt out],” says Mecke, who sits on the board as one of the union’s two health profession representatives.

“If you don’t want access to all the services provided by the student union then you shouldn’t have to pay for it.”

Of the over 200 ratified societies at Dal, eight are levied: CKDU, Nova Scotia Public Interest Research Group (NSPIRG), The Dalhousie Gazette, South House, DalOUT, World University Service of Canada (WUSC), The Sextant and the Loaded Ladle. Together, these eight levies total $25.64 from every full-time student and $8.35 from each part-time student annually. Amounts per society vary from $9 for CKDU to $0.50 each for DalOUT and The Sextant.

Mecke’s notice of motion follows another he had proposed, and has since withdrawn, that would have forced levied societies to face a referendum every five years in order to continue receiving student funding.

“The original goal of the referendum was to gauge the relevancy of societies,” says Mecke. “Some of these organizations were created 20, 25 years ago. Are they still needed? Are the still needed in the same capacity?”

Mecke’s new motion—which is a plebiscite and not a referendum, and therefore not binding—asks whether students believe that an opt-out provision should apply to all eight levied societies. It would also apply to students’ residence and faculty associations and the DSU at large.

But societies are speaking out on the negative effect these changes would have for them.

“The ability to opt out would critically impact our ability to create safe and inclusive space, especially for the LGBTQ community and their allies,” says Justin Dubreuil, vice president of DalOUT.

DalOUT is Dal’s LGBTQ student society. It  was established in 2002 and ratified as a levied society by a student body-wide vote five years later. It depends on a yearly levy to operate.

Dubreuil takes issue with the wording around the question, about the onus of proving relevance.

“They’re asking us to prove … that LGBTQ members matter at Dalhousie.”

Before council can vote on whether to include Mecke’s proposed motion on the ballot it must pass an operational and legal inspection by the Board of Operations. If approved, council will vote yay or nay on Wednesday, Feb. 20.

“It doesn’t make sense to me personally,” says Arron. “And I suspect that will be a sentiment shared by a vast majority of folks.”

He says some levied societies already have opt-out provisions, and of those that do not, most are willing to put one in place.

“When basic human rights are at stake … there’s a moral or ethical argument that everyone should be contributing,” says Arron. “You may not know you need a service until you need it.”

“How do you create a budget for the year with the potential that your revenues may not come to fruition?”

This is not the first time the topic has been raised at the DSU: the issue of opt outs arises every few years. Arron says he intends to put together a proposal on the matter to be presented at the first council meeting in March to “put this debate to bed.”

If Mecke’s motion passes, students will be able to vote on the plebiscite during the DSU’s spring election. The election campaign period is scheduled to run from March 9 to 17 and voting will take place from March 18 to 20.

Full disclosure: the Gazette is a levied society. It receives $5 or $3.50 per year in funding from full-time or part-time Dal students.