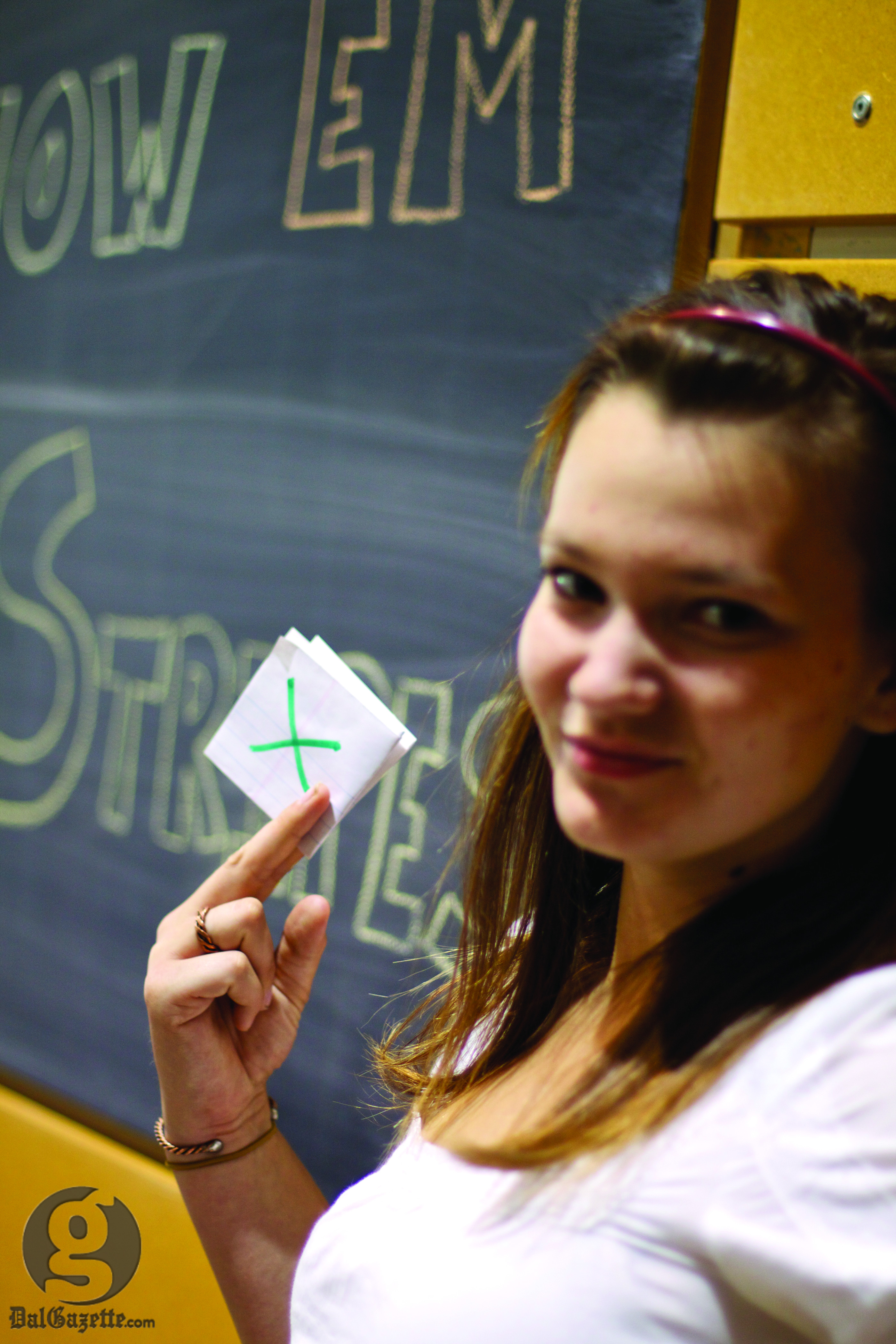 Nova Scotia will go to the polls on October 8, and the Dalhousie Student Union (DSU) is ready. In anticipation of the September 7 announcement, the DSU released its platform on student issues earlier that week.

The platform, which will be available around campus on fliers and posters, outlines three main goals: affordable education, accountable governance, and lowered cost of living. In addition to clarifying the problems with the current systems, the platform recommends cost neutral ways these ends could be met.

“We at the Dalhousie Student Union are choosing to release this platform because, despite years of cuts to universities and rising student debt, no party has yet shown signs of leadership on student issues,” said Aaron Beale, VP A&E (academic & external) in a press release.

Beale, who has been the face of student advocacy during his tenure with the DSU, recently announced at council that an election booth will be set up for five days at the Student Union Building and on the Sexton, Truro, and King’s campuses as well.

The Nova Scotia NDP, with the majority of seats, has not included education or student issues in their election platform. The Liberals and Progressive Conservatives have promised platforms within the first week of campaigning.

The DSU has prioritized provincial advocacy recently by lowering their membership within the federal advocacy group, the Canadian Alliance of Student Associations (CASA), and investing in an Advocacy Review Committee to individualize Dal students’ lobbying voice.